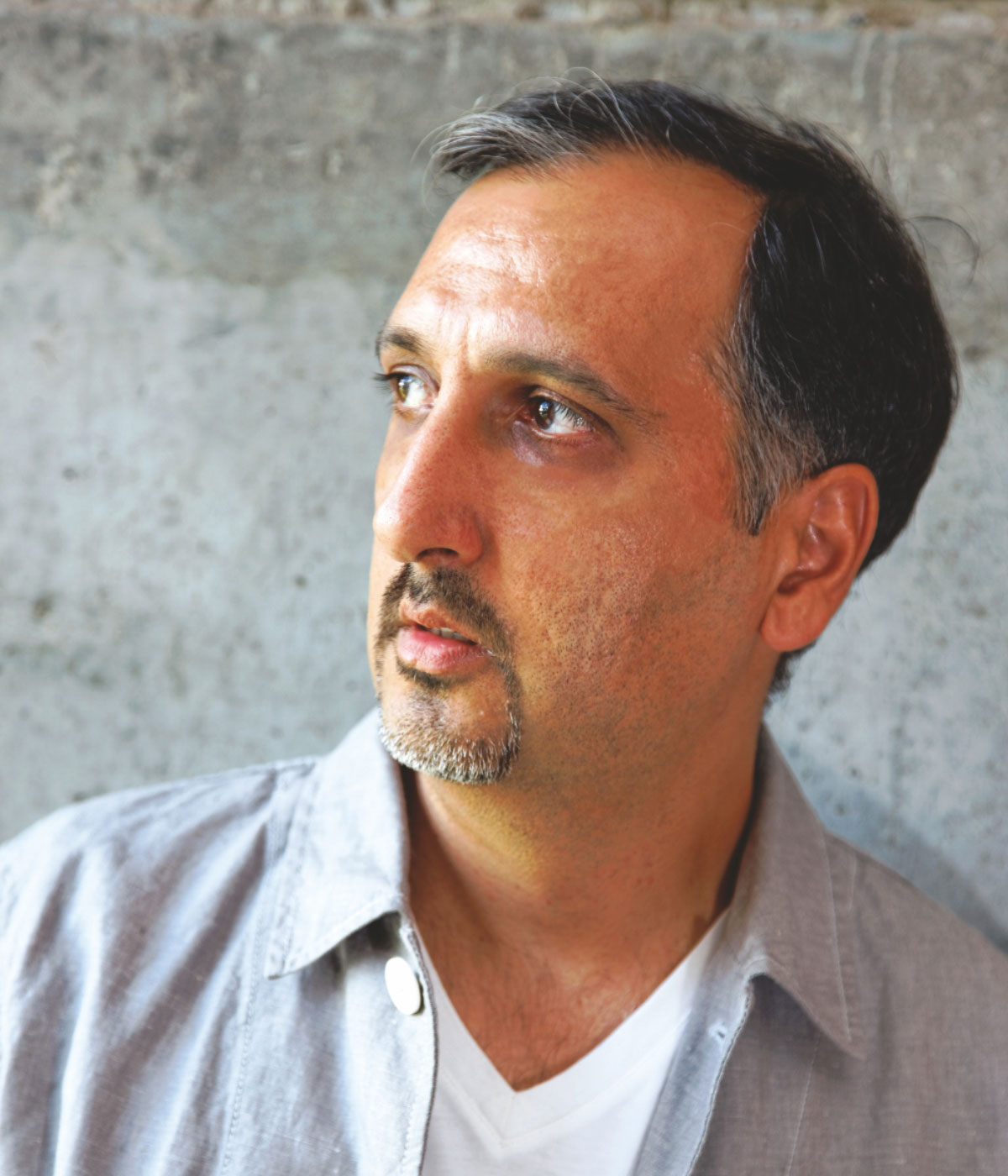 Sandeep Khosla studied architecture at Pratt Institute, New York, and established Khosla Associates in Bangalore in 1995. Sandeep Khosla was picked by India Today magazine as one of the fty men and women under the age of 35 poised to be leaders of tomorrow. Wallpaper magazine (UK) listed Khosla Associates in 2011 as one of India’s 10 most innovative architectural practices.

Architectural Digest named Khosla Associates as one of the 50 most inuential names in Indian Architecture and Design for 3 consecutive years (2014, 2015, and 2016).

Khosla Associates is a leading architecture and design rm based in Bangalore, founded by Sandeep Khosla in 1995, headed with partner and principal architect, Amaresh Anand. Their clients range from individual home owners to companies such as Biocon, the Park hotels, Nike, MTV and Hard Rock Café to educational institutions like Delhi Public School and the Doon School. 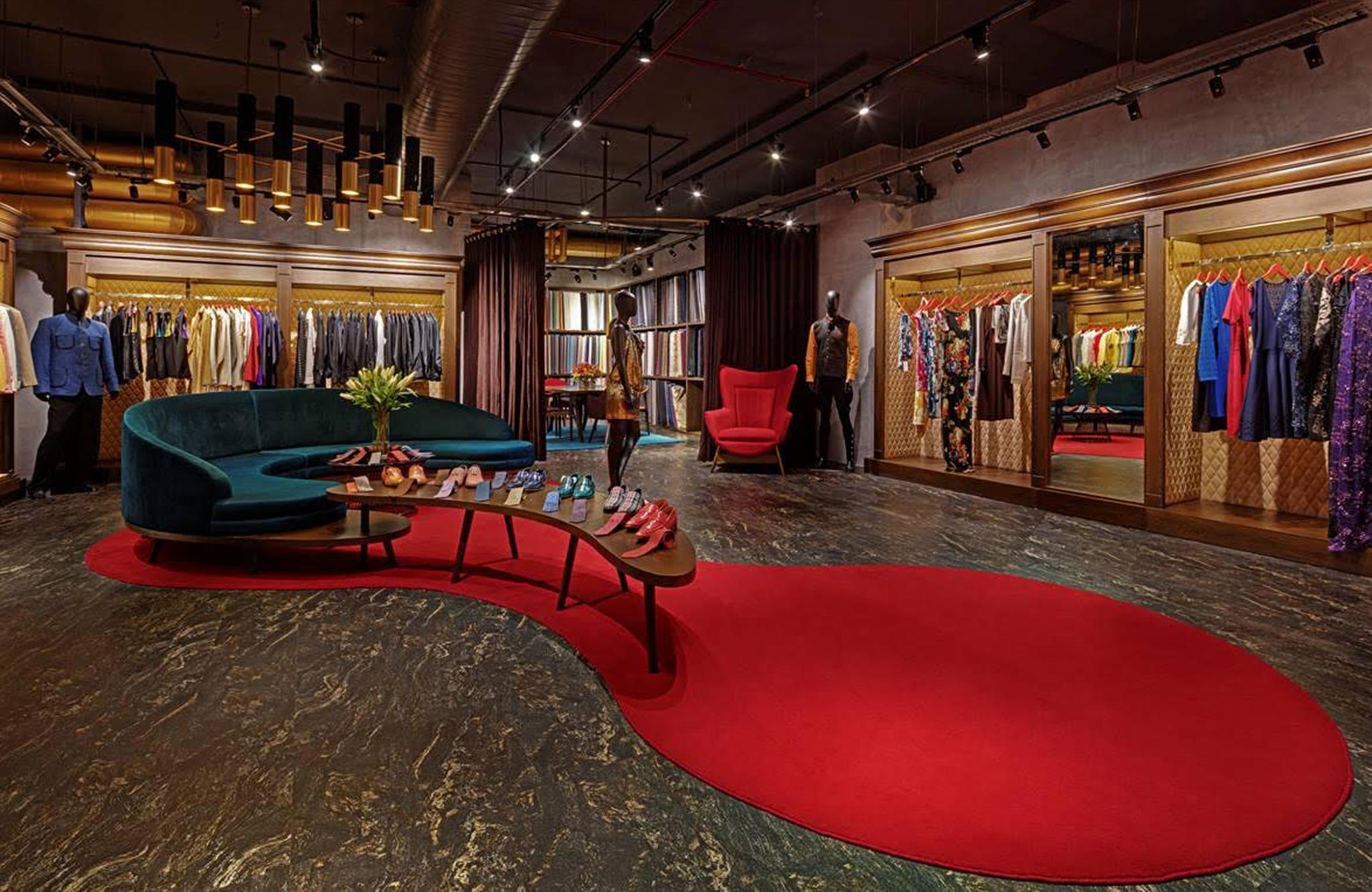 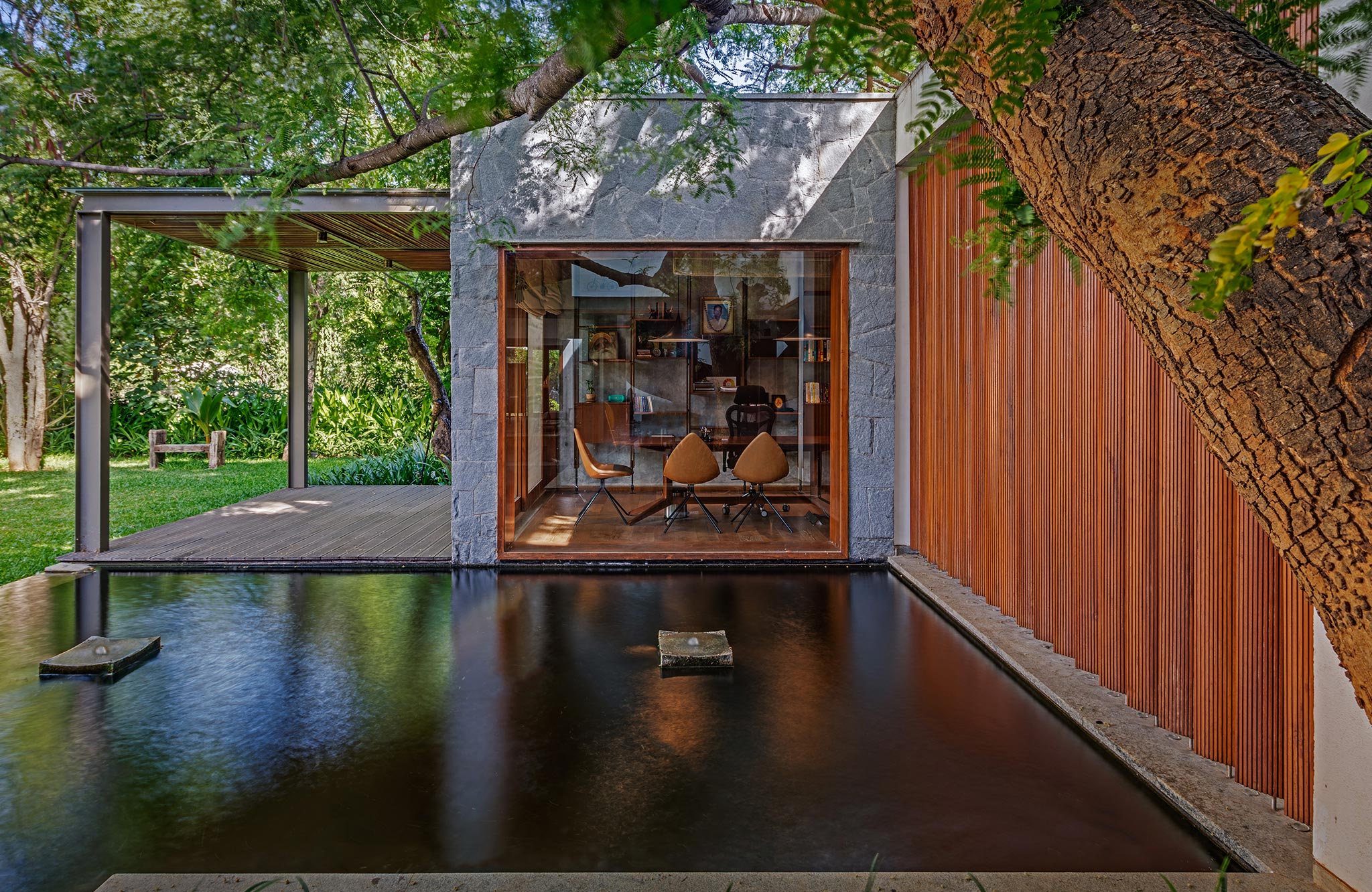 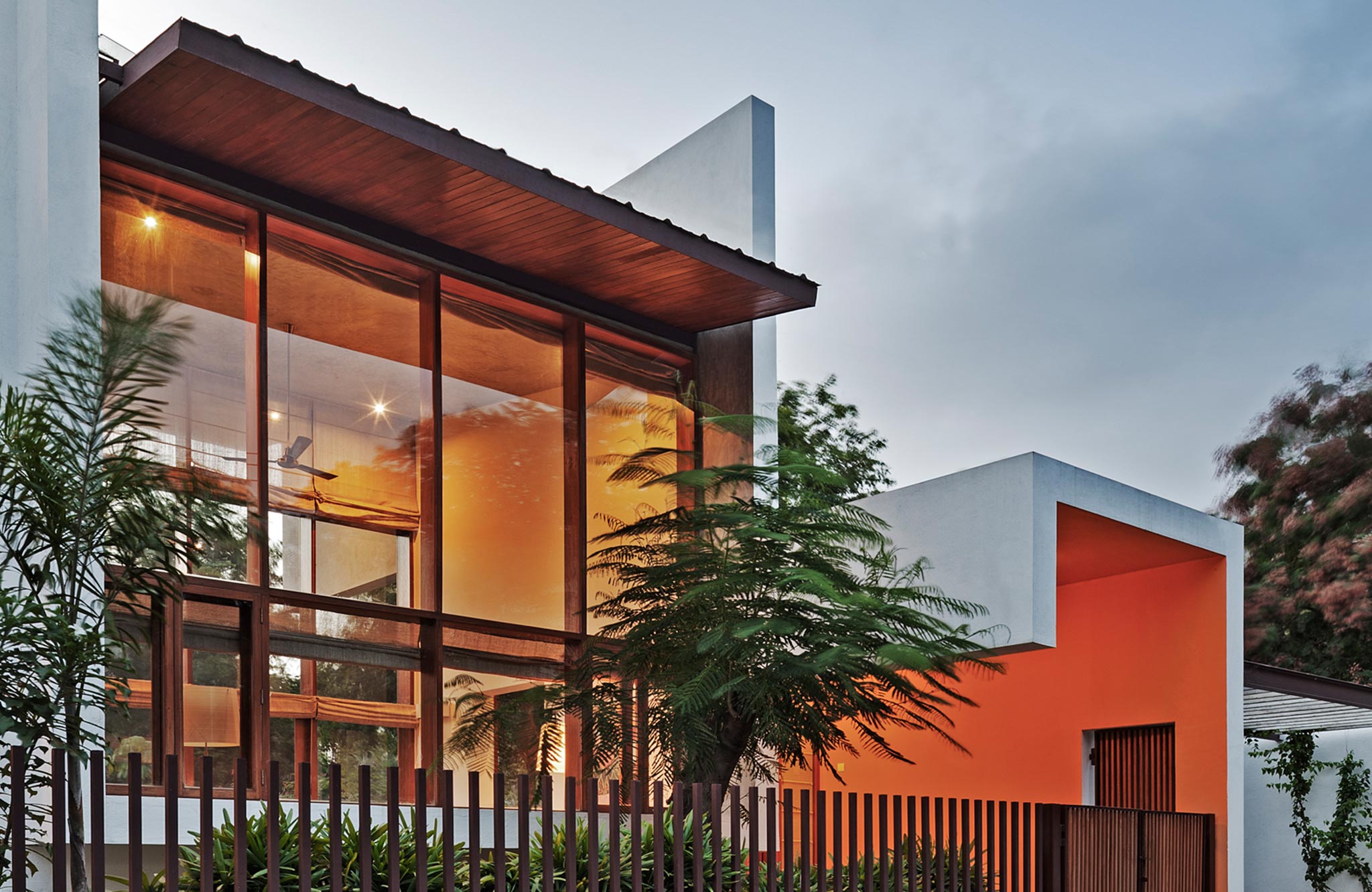 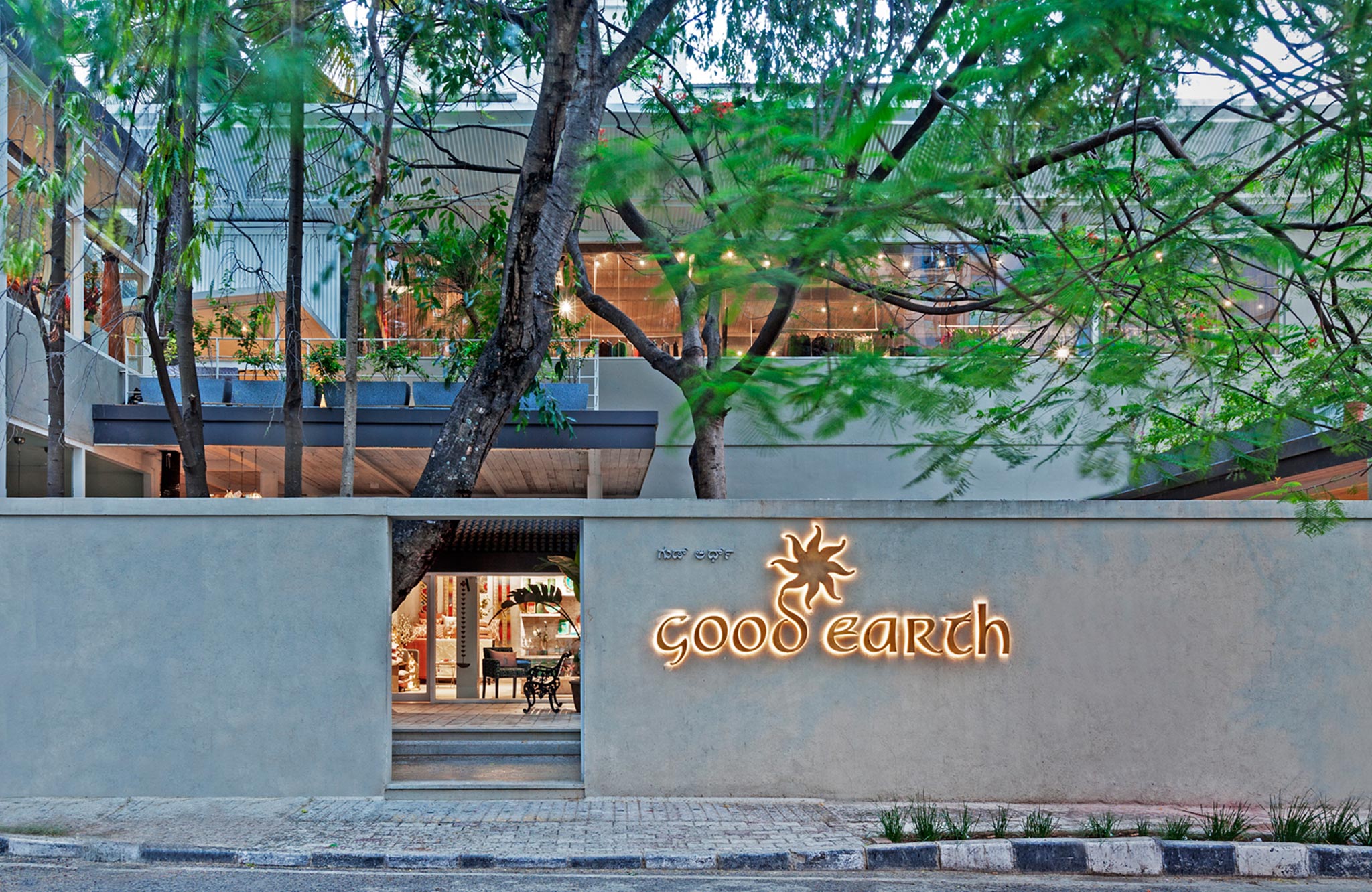