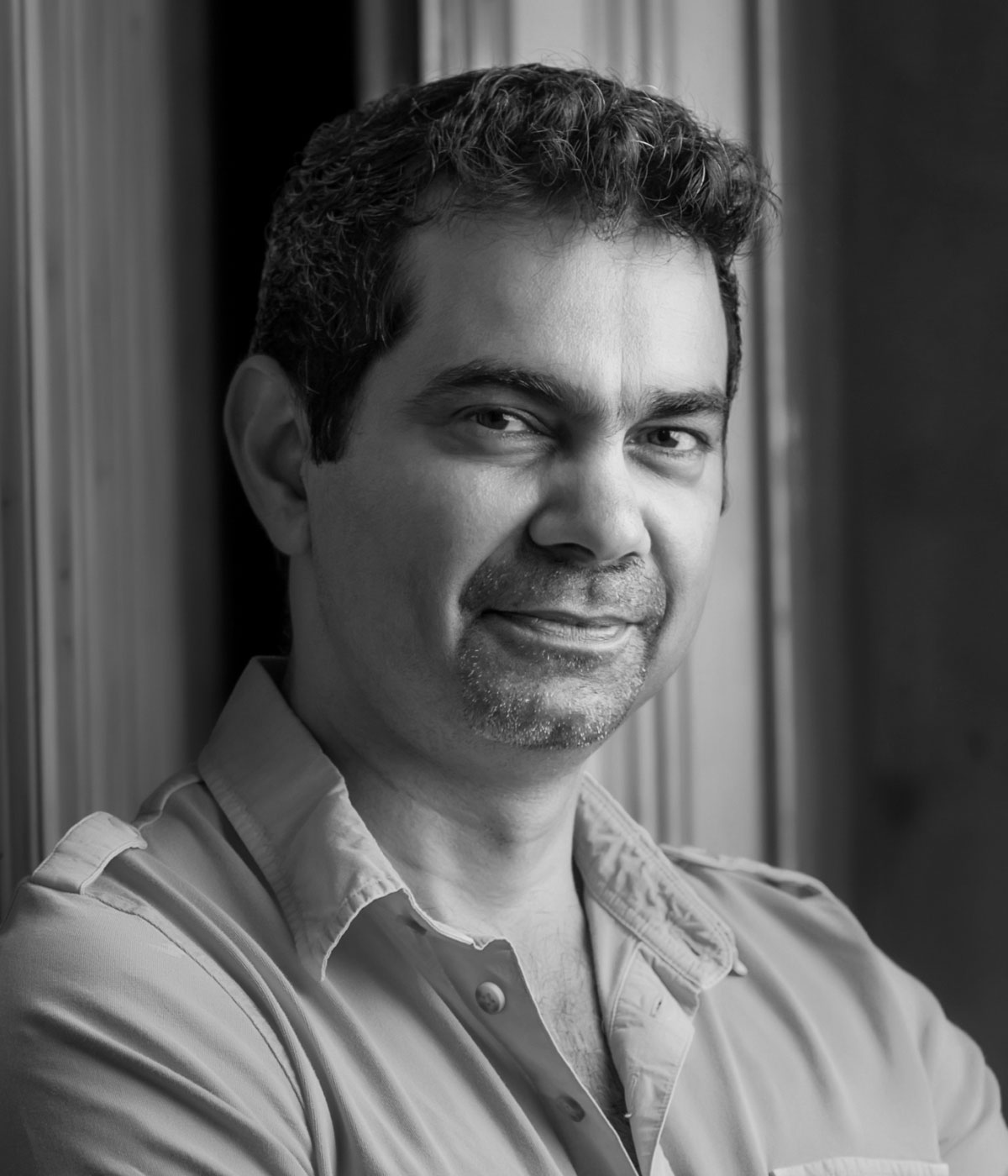 Sanjay Puri has been consecutively awarded Construction World’s India’s Top Ten architect’s awards for the last 11 years. In addition his rm has won 8 Indian Institute of Architecture Awards & 7 Indian Institute of Interior Design Awards amongst the over 100 national awards awarded to the rm .

His rm has successfully completed over 600 projects totaling over 60 million square feet. With ongoing and completed projects in over 40 Indian cities, they have won projects in the U.S, Spain, Montenegro, Mauritius & the UAE. Sanjay Puri Architects is the only Indian architectural rm to have won many of the international awards that include the MIPIM Architectural Review Best Future Building of the year 2014 worldwide and the most sustainable hotel design worldwide at the Hospitality Design Awards New York 2012. 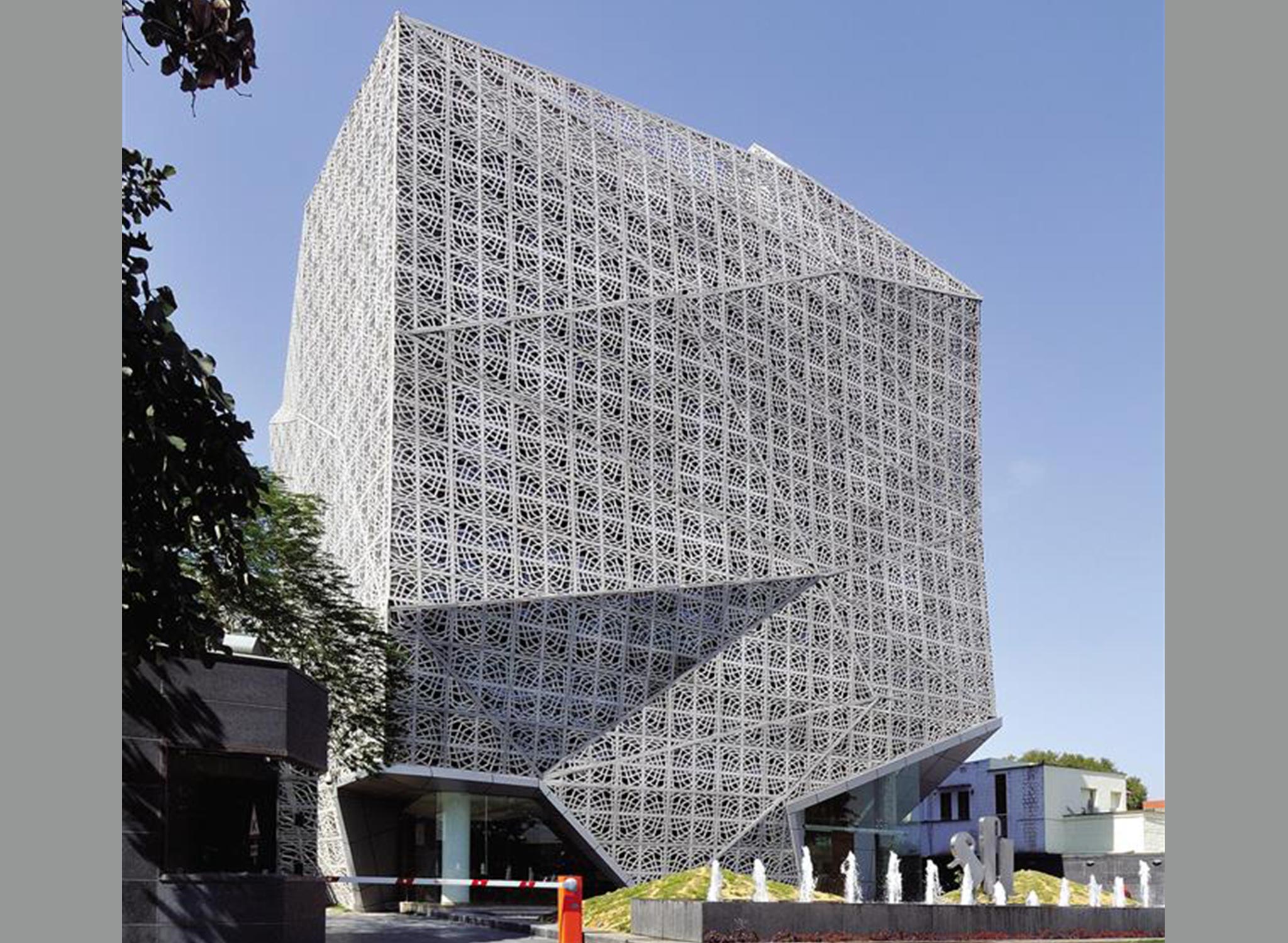 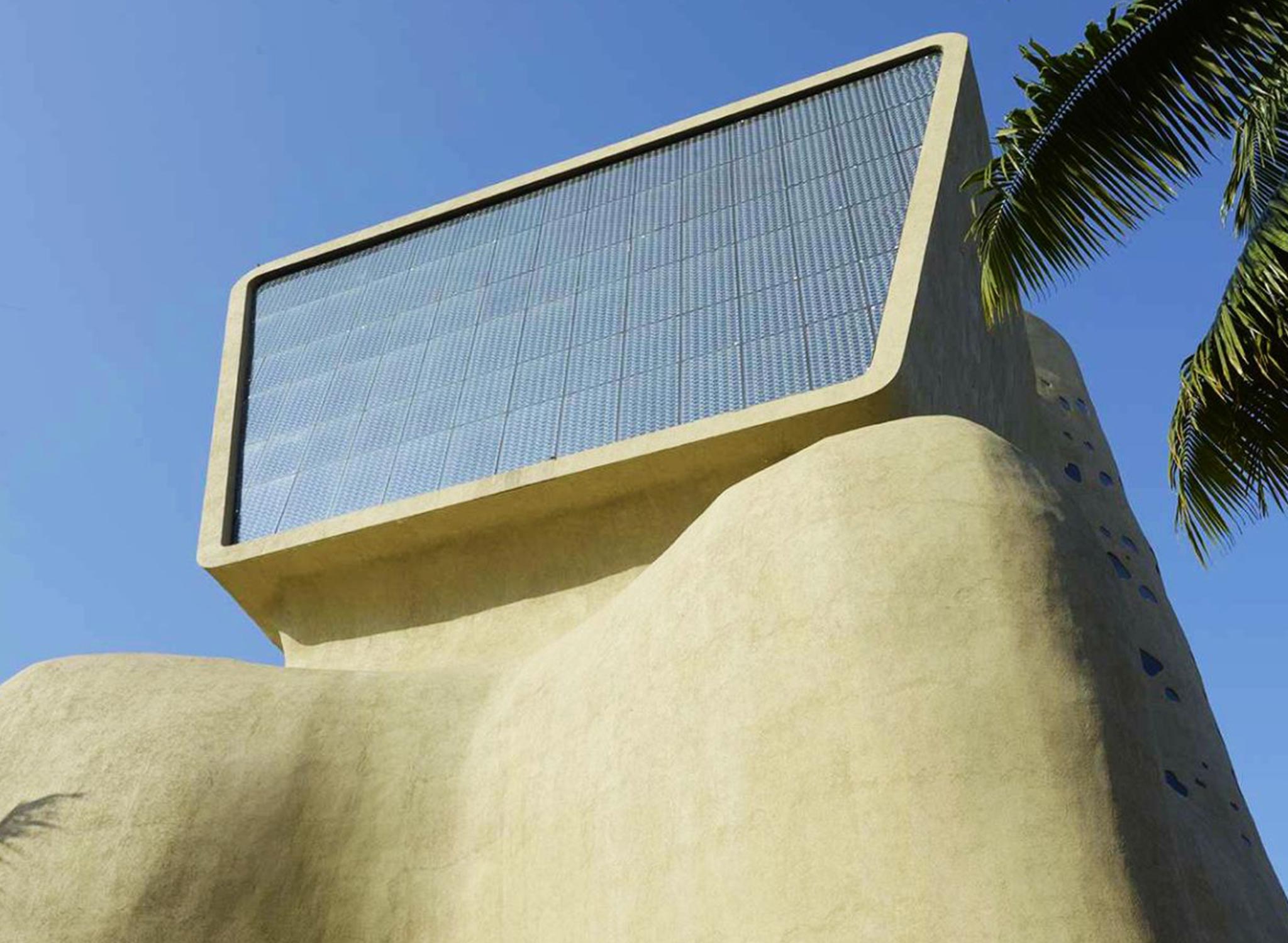 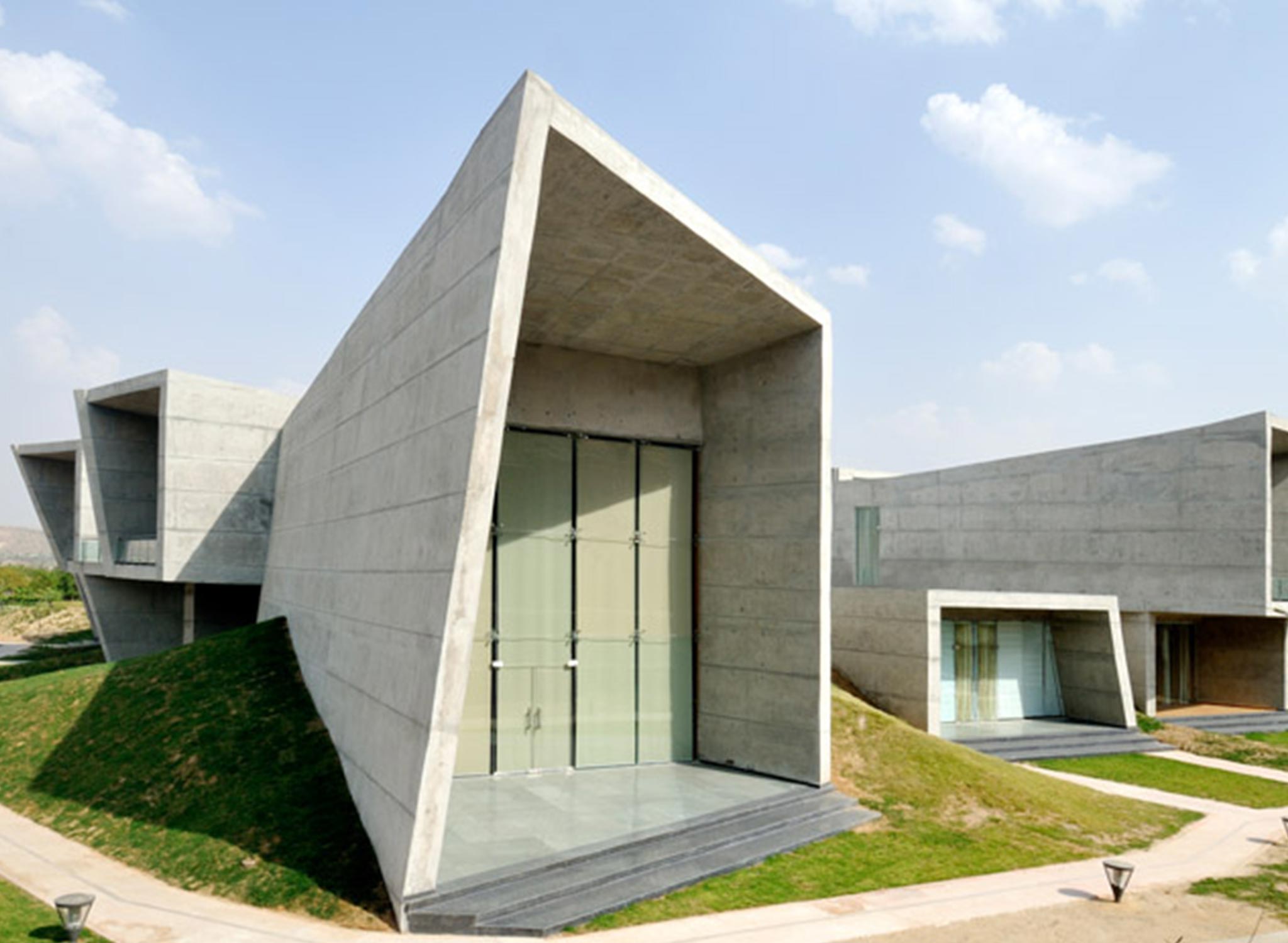 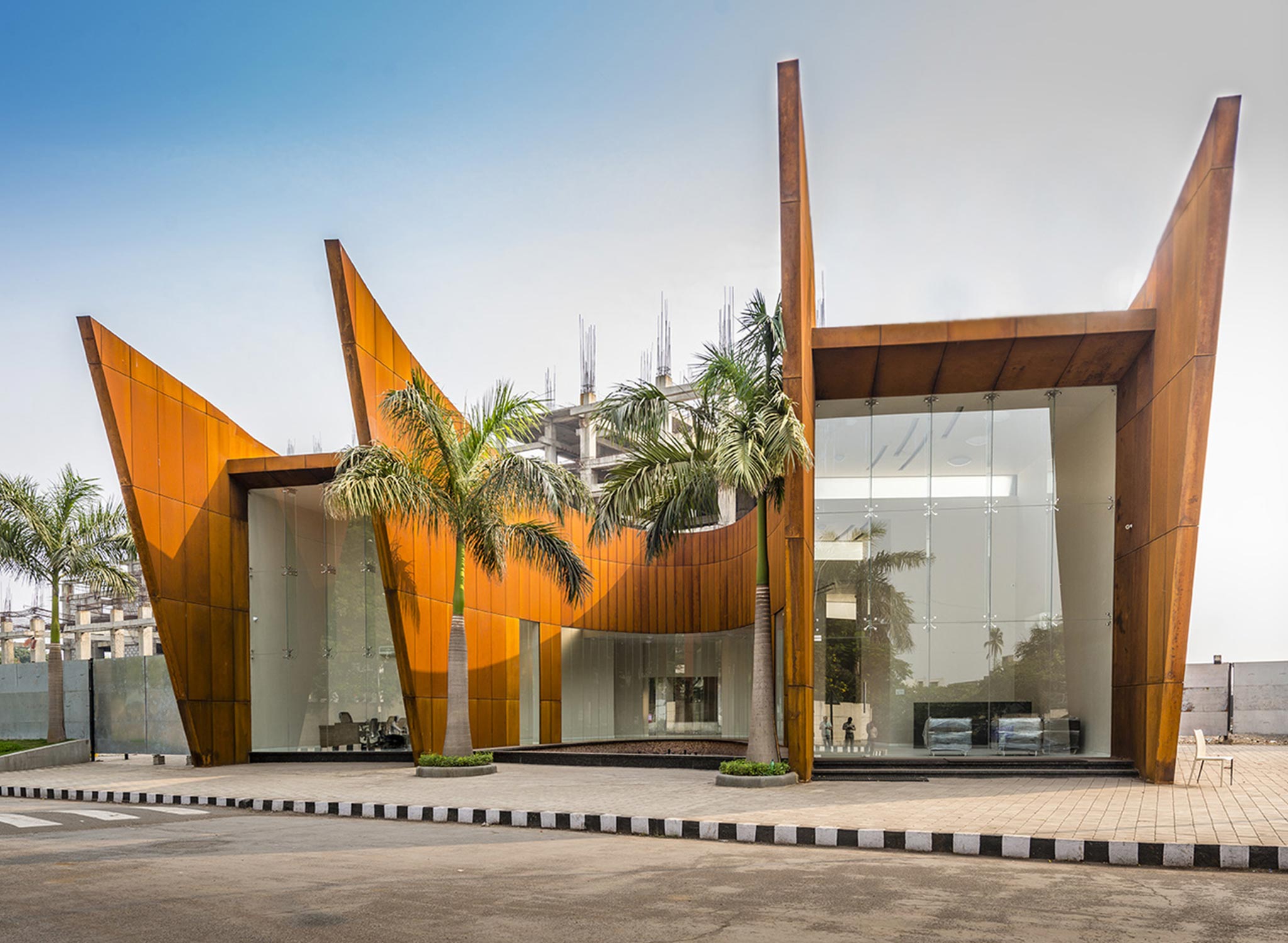