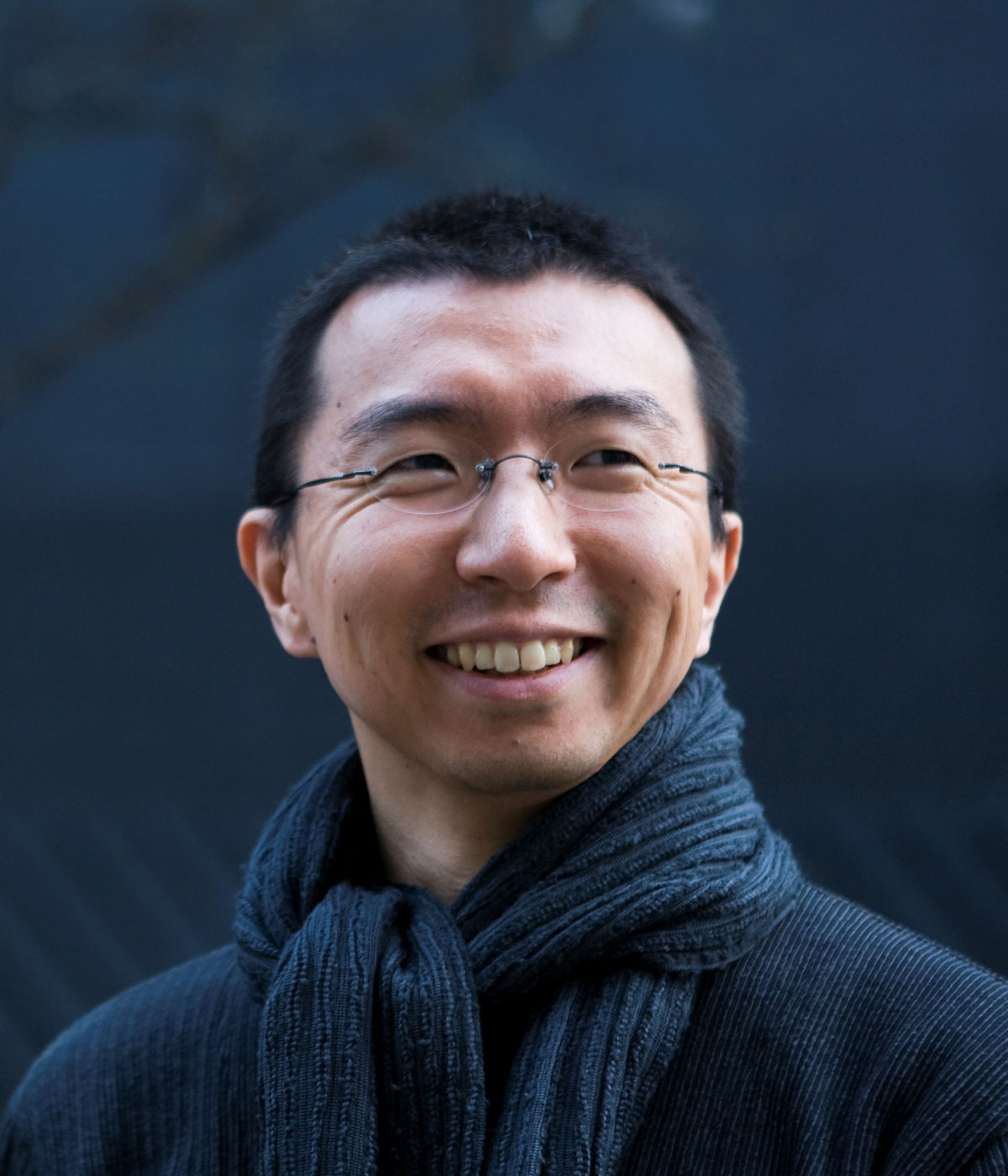 – To me, design is: …..the process you go through to conceive a building, or, for that matter, any object of utility.

– A design project that I love and why: …..House N .
The relationships between the streets and the house, private and public, nature and architecture are well harmonized by the three shells of progressive size nested inside one another.

Sou Fujimoto was born in Hokkaido in 1971 and studied Architecture at Tokyo University. He established “Sou Fujimoto Architects” in 2000.

In 2016, his recent work “Mille Arbres” (Thousand Trees) won the competition of “Réinventer Paris” (Reinventing Paris) for the site of Pershing. In 2013 he was the youngest architect to accept the invitation to design the annual summer pavilion for the Serpentine Gallery in London. His most important works include “the Serpentine Gallery Pavilion 2013” (2013), “House NA” (2011), “Musashino Art University Museum & Library” (2010), “Final Wooden House”(2008), and “House N” (2008).

Sou Fujimoto Architects was established in Tokyo in 2000 by Sou Fujimoto. It is known for making poetic structures that question the role and the limits of architecture to-day. The projects have become living environments, which create intimate and protected spaces while allowing the user the freedom to behave however they want. 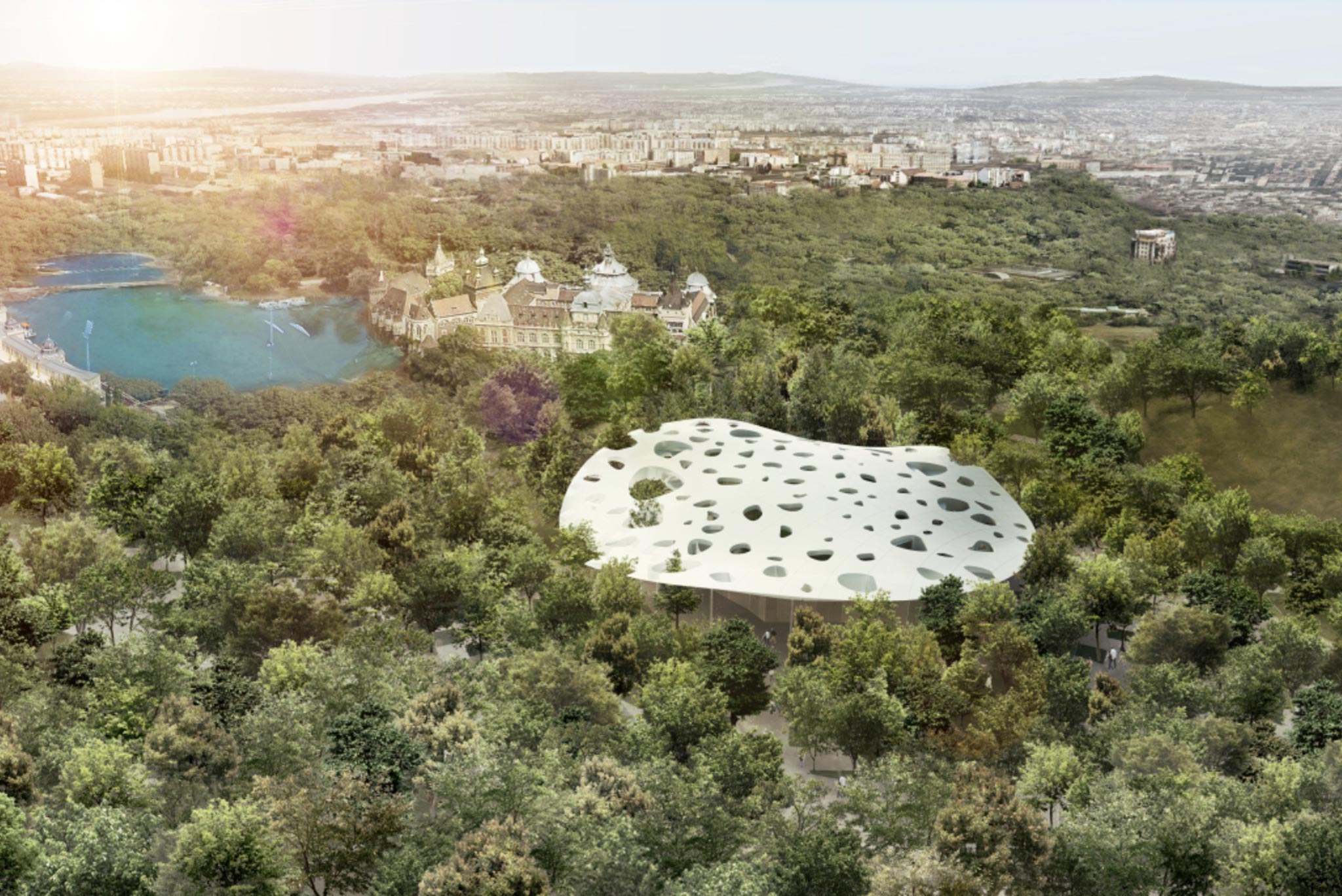 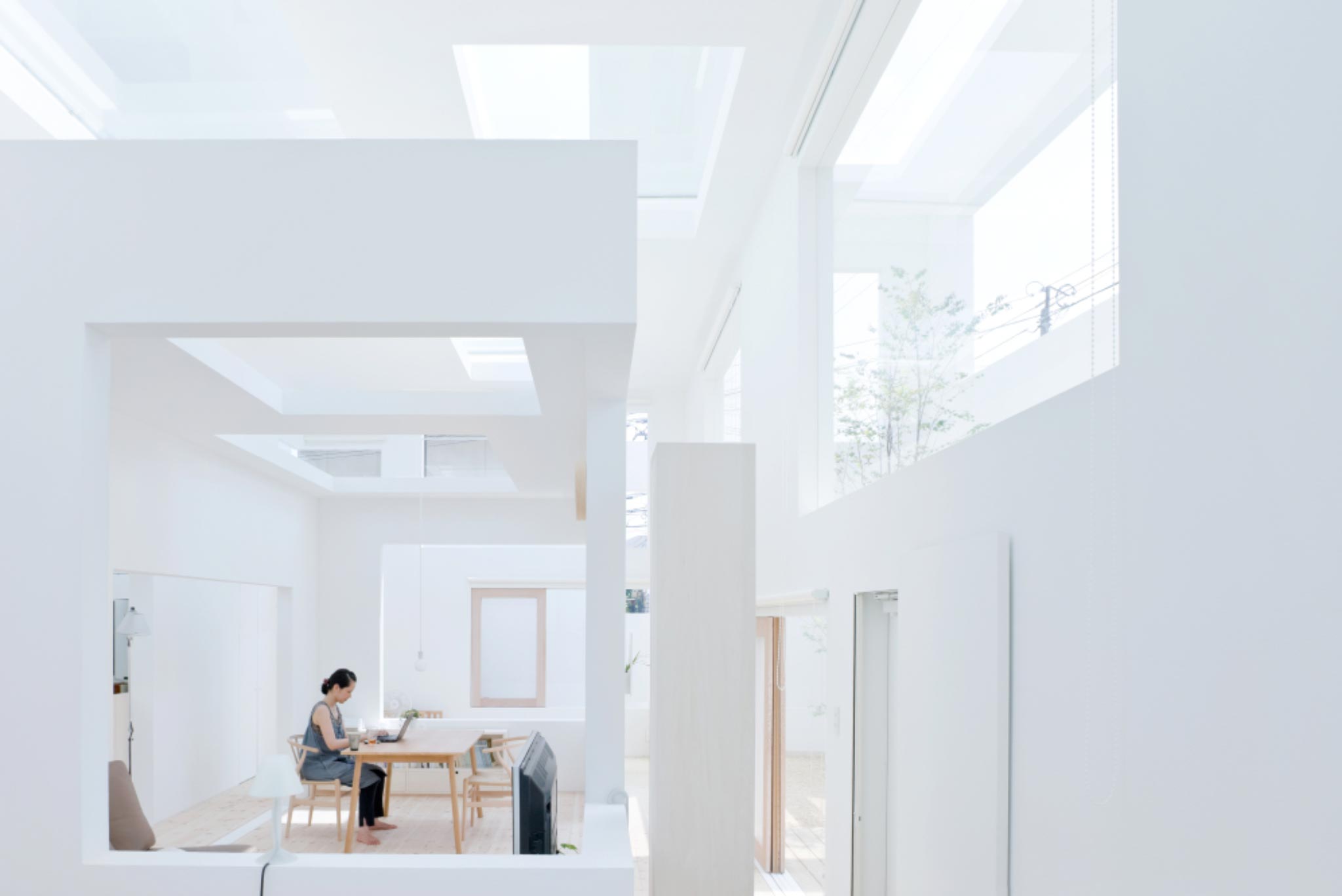 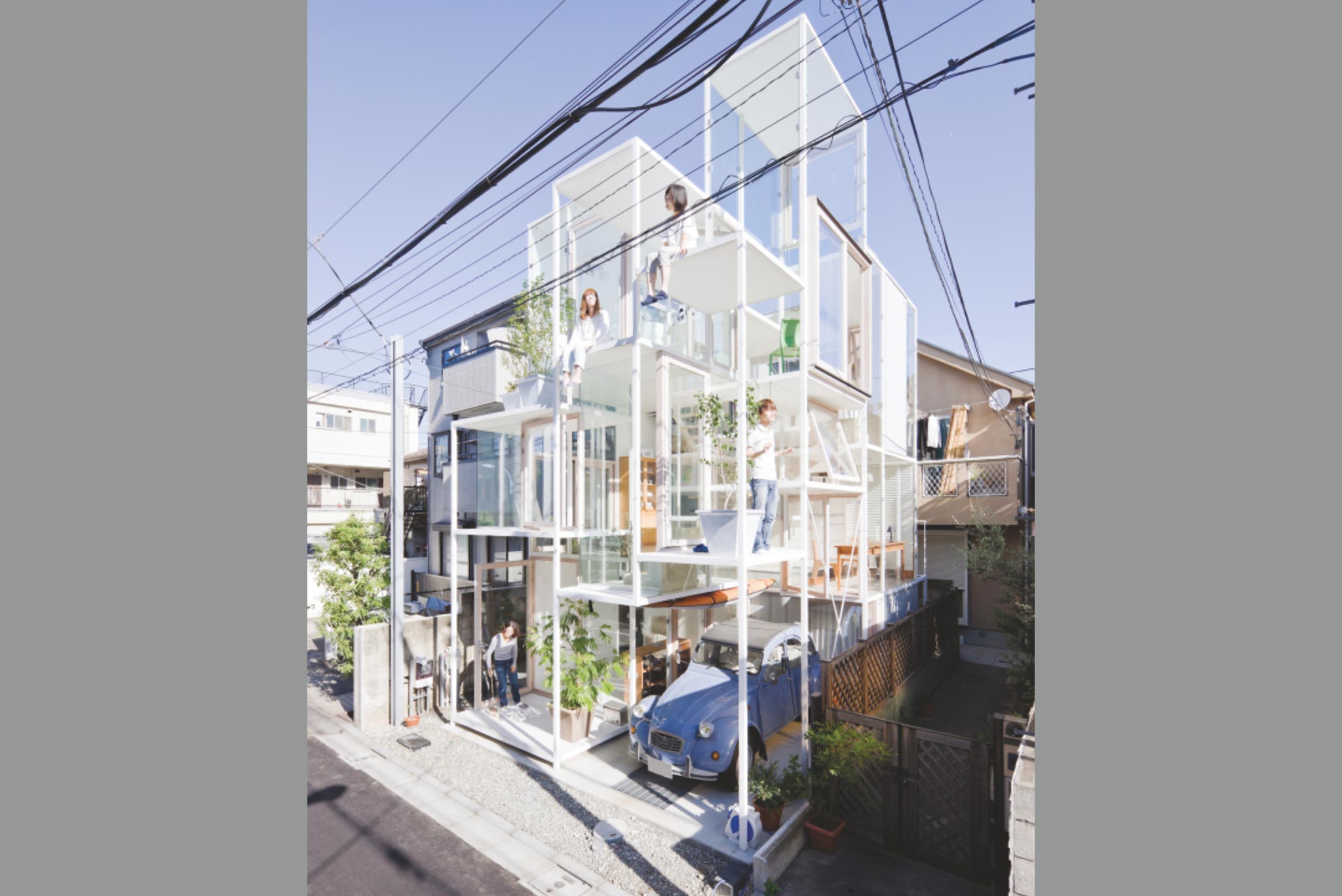 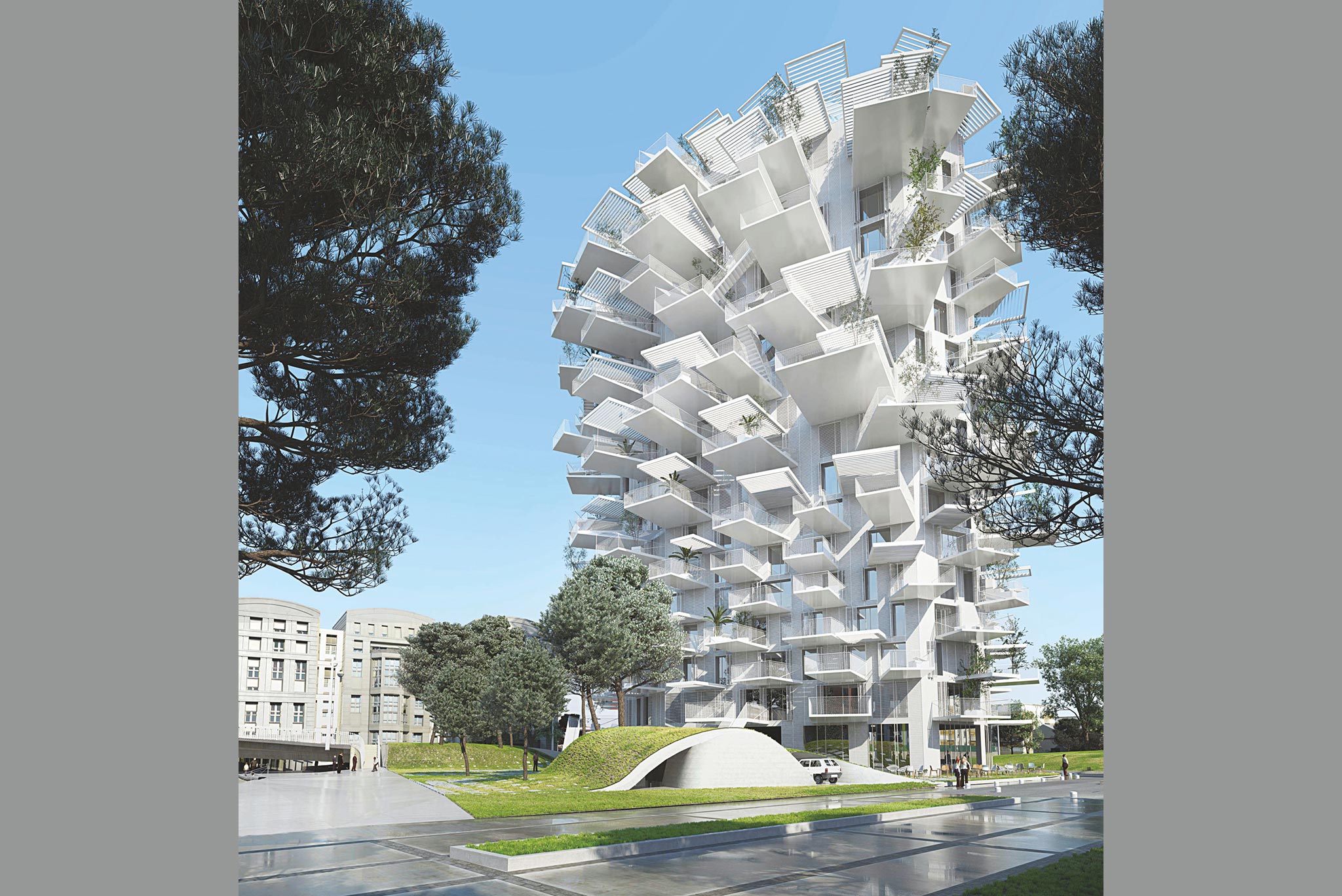