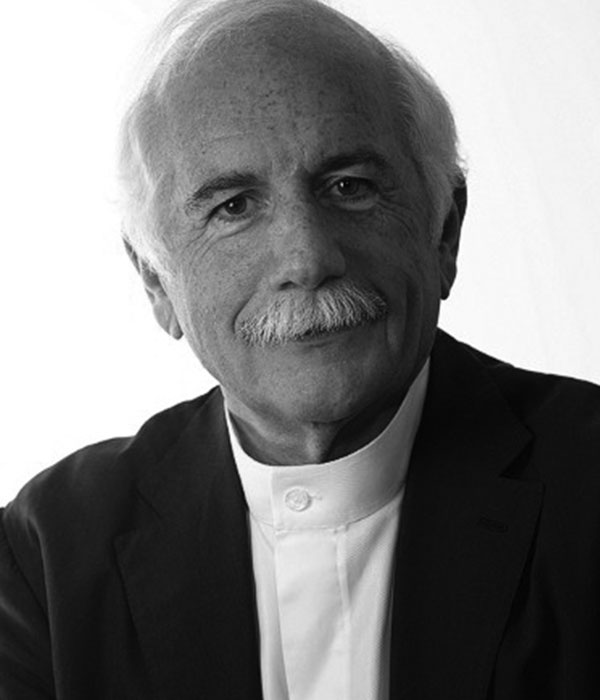 Since its founding in 1964 by Moshe Safdie, Safdie Architects continues to explore essential principles of socially responsible design with a distinct visual language. This humanistic philosophy on architecture and urbanism focuses on the public realm and responds to the essence of place. Today, Safdie leads a diverse global practice with offices in Boston, Jerusalem, Singapore and Shanghai. He is the recipient of numerous honors and awards, including the Companion of the Order of Canada, and the Gold Medal from both the Royal Architectural Institute of Canada and the American Institute of Architects.

A. The increasing density of Asian cities presents architects and planners with the challenges of building and livability at an unprecedented scale. Our goal is to deal with this phenomenon in a humanistic way, linking opportunities to celebrate the nature and character of the public realm within traditional development models and constraints.

The Model: Habitat of the Future: Dense Urbanism

Moshe Safdie, the winner of the 2015 American Institute of Architects Gold Medal, has been exploring housing prototypes and the impact on the urban fabric since the launch of Habitat â€™67, the revolutionary housing complex built for the 1967 World Exposition in Montreal, Canada. In his AIA acceptance speech, Safdie acknowledged the immense size of todayâ€™s cities and stated that â€œhumanizing megascale is the single most urgent task that awaits us in the decades to come.â€ The topic of dense urbanism is part of Safdieâ€™s research studies, Habitat of the Future, a twenty-first-century reimagining of the Habitat community in light of global changes that have occurred since its construction. They account not only for massive population increases, but also for new construction technologies, shifting real estate economics, and social and cultural transformations. This model is Study 3: the Undulating Membrane Habitat. The model explores membrane hillside housing with vertical elevator cores. The curving structure is supported by a diagrid, with a system of horizontal pedestrian streets that traverse the structure every five floors. An undulating, wavelike public promenade caps the roof and serves as a community public garden. The Habitat of the Future studies led to actual projects now being developed by Safdie Architects and regionally adapted to sites in Sri Lanka, Singapore, and China. 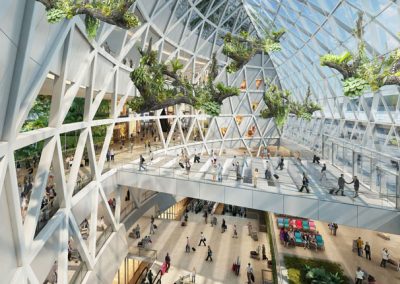 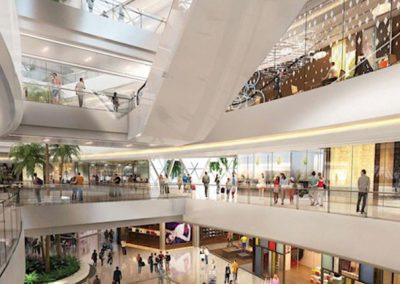 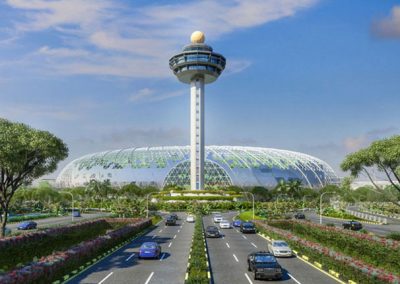 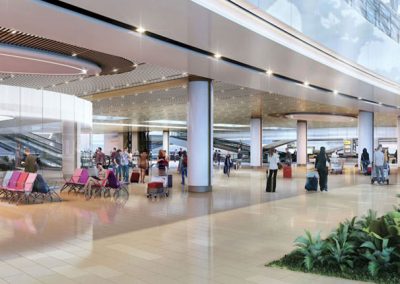 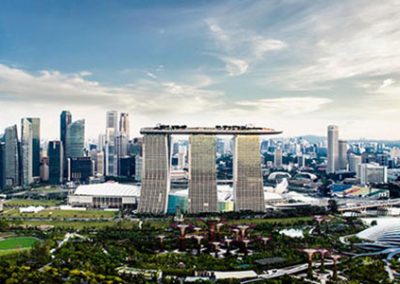 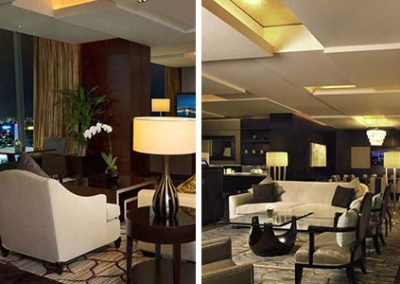 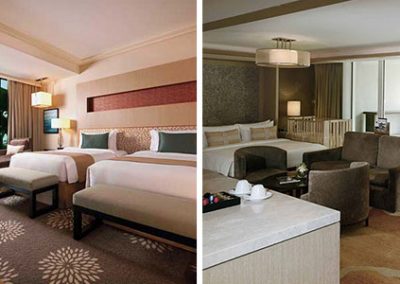 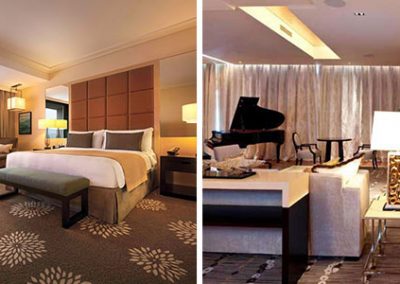 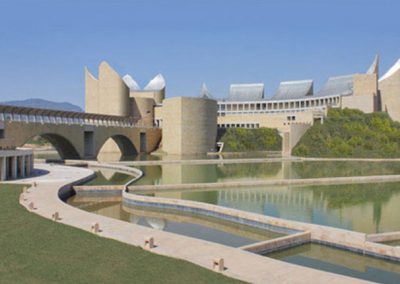 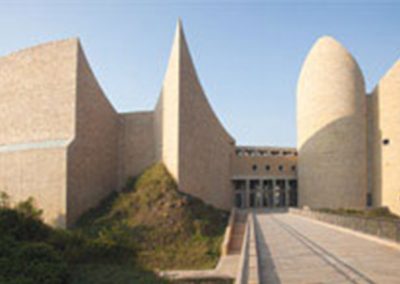 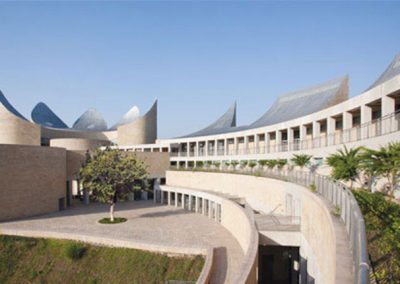 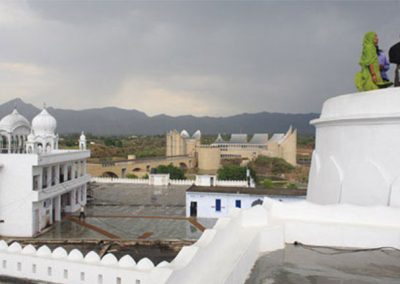 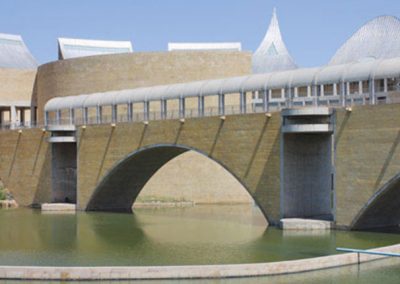 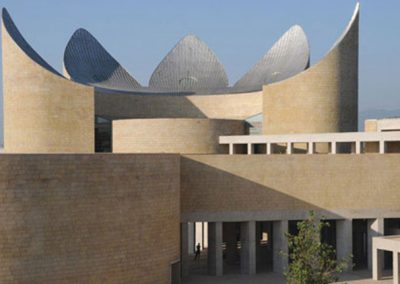