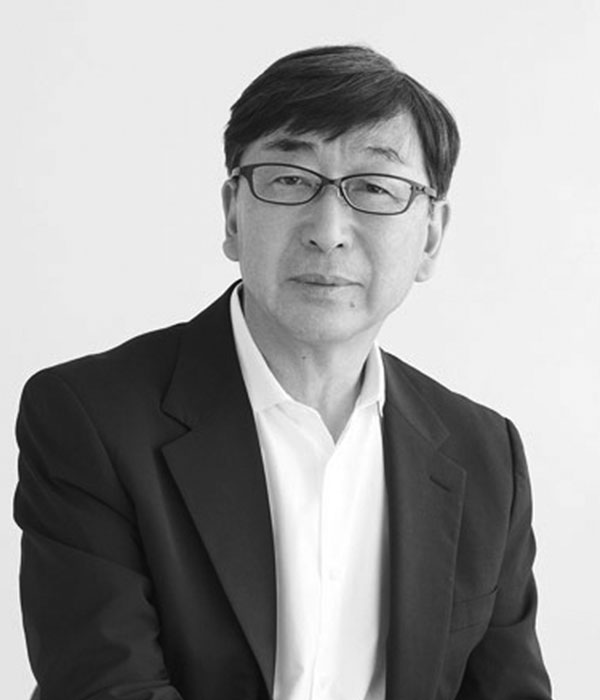 Toyo Ito, graduated from the University of Tokyo, Department of Architecture in 1965. In 1971, he established his own office Urban Robot, which was renamed Toyo Ito & Associates, Architects in 1979. He is among the foremost architects working today, and is internationally celebrated for his innovative projects that explore the dynamic relationships and boundaries between buildings and their environment.

National Taichung Theater has three sections – the Grand Theater, the Playhouse and the Black Box with over 3000 seats. It also houses the Art Plaza, the Arts & Creative Workshop, restaurants and cafes connected to the Park and Roof Garden. All these are connected together with a 3-Dimentional curved surface structure creating a network of vertical and horizontal tubular voids.

The architect believes that performing arts are inseparable from architectural spaces and should reinforce one another. They wanted to create a place that exuded life as also sought to surprise. Thus, breaking from convention, they created a space where people could experience theatre born from a simple “cave”. To achieve this, an “Emerging Grid” or a non-linear geometrical system, creating an organic and complex space was used.The 3D continuous curved surface was formed by manipulating the multi-layered 2D grids. By manipulating the “Emerging Grid”, functions of the theater were integrated into the “Sound Cave” organically. The Sound Cave was further divided into two zones by a thin membrane- a zone that is far away and yet connected, and a zone that is close by and yet separated by the thin membrane. Computer digital technology allowed the nonlinear system to become a reality.

The architect has aimed to create an extremely realistic spatial experience using construction processes that used primitive materials such as concrete and hand bent steel bars.

The main structure was completed in January, 2014, revealing the full picture of his vision. 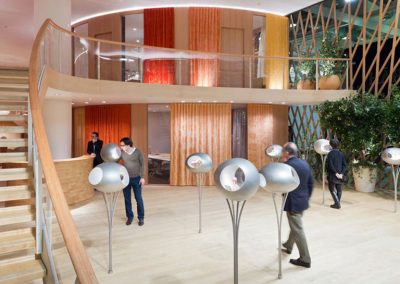 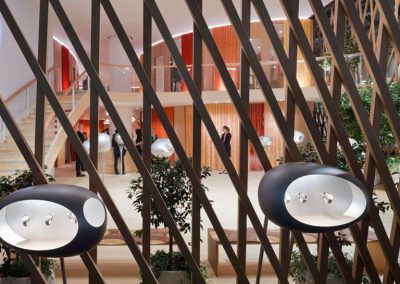 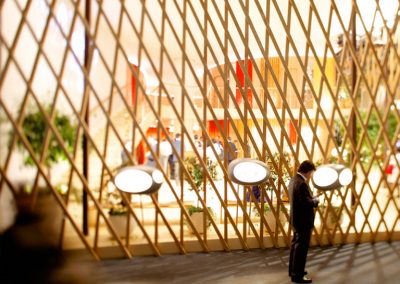 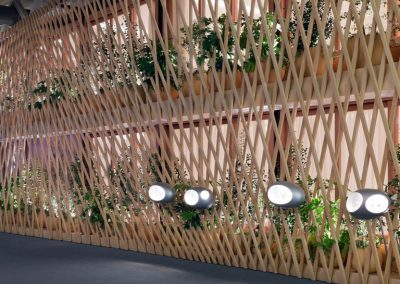 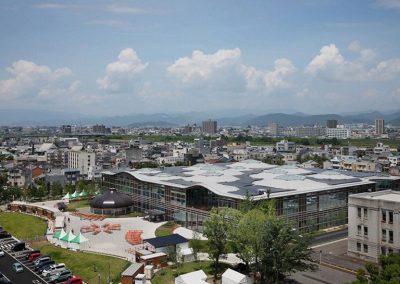 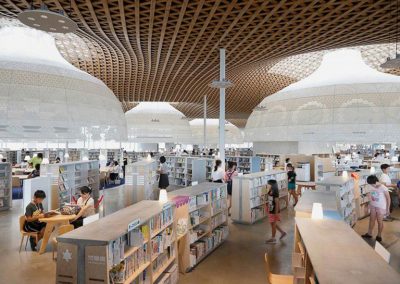 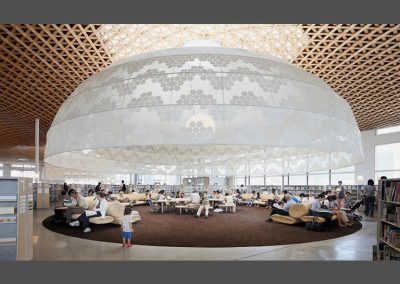 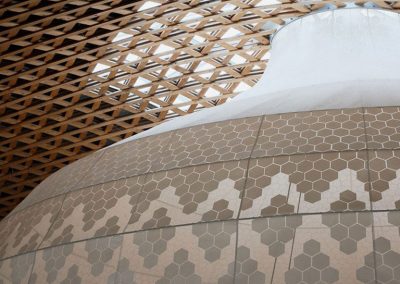 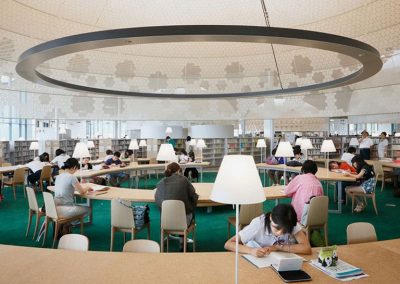 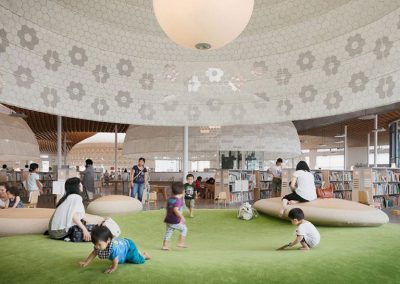 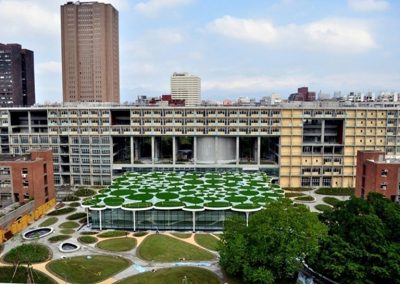 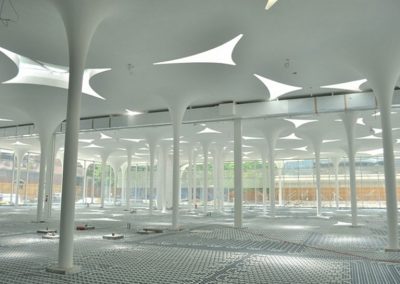 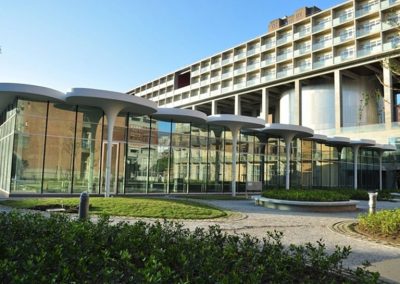 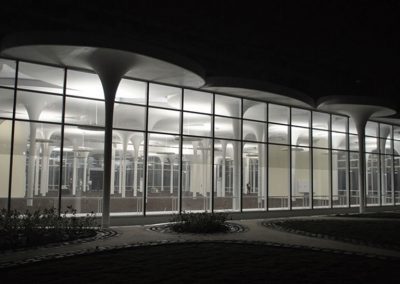 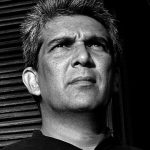 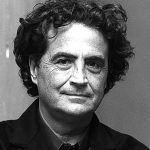 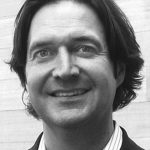 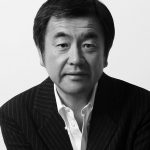 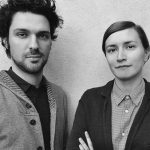 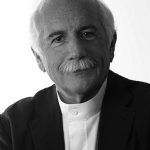 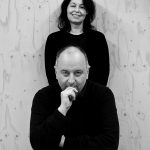 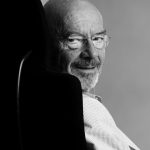 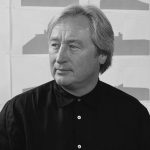 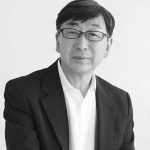