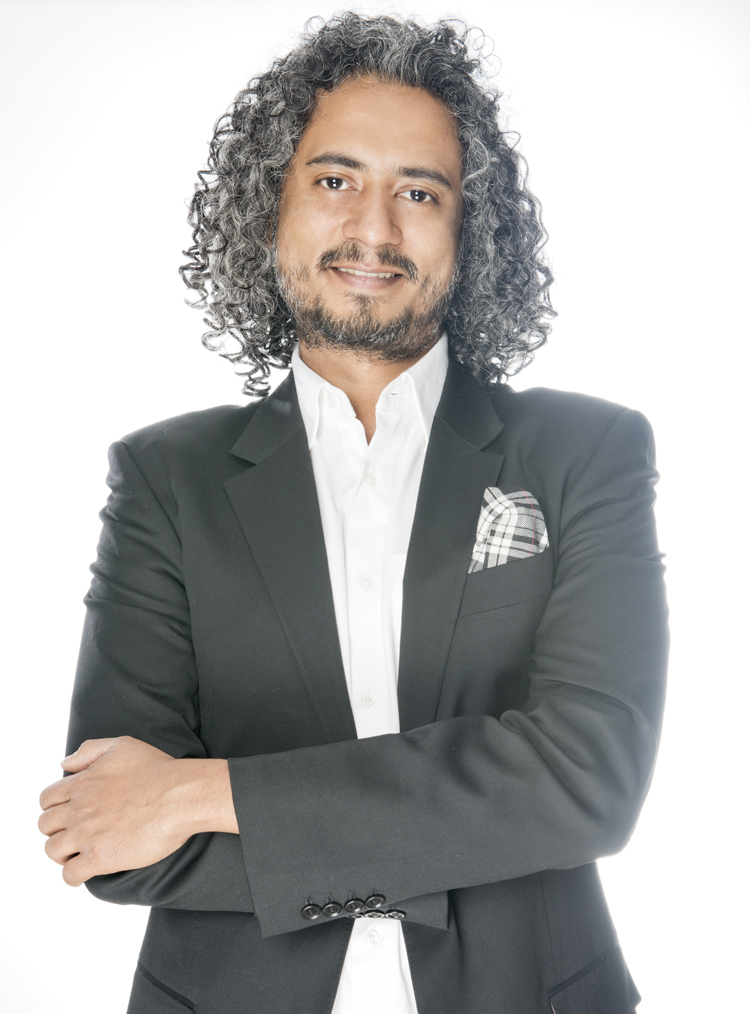 Madhav Raman is an architect and urbanist. He co-founded Anagram Architects in 2001, with Vaibhav Dimri. Anagram Architects is internationally recognised as amongst the top emerging practices in the world with a commitment towards delivering deeply contextual designs that encourage sustainable lifestyles

Over the years the practice has garnered much international acclaim including a nomination for the Aga Khan Award 2010 and inclusion in the Wallpaper* Magazine’s “Architects Directory 2009”. Its work has been premiated at the Architectural Review’s World Emerging Architecture Awards 2007, the Cityscape Architectural Awards 2008, 2010 & 2016, the Wienerberger Brick Awards 2010, the SAIE Bologna 2010, 2011 and 2012, the Holcim Award for Sustainable Construction2011, the Indipool India’s Best Design Studio Award 2017. They have been included in AD50, the Architectural Digest’s list of the 50 influential Indian designers for 2014, 2015, 2016 and 2017. 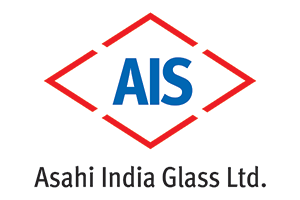