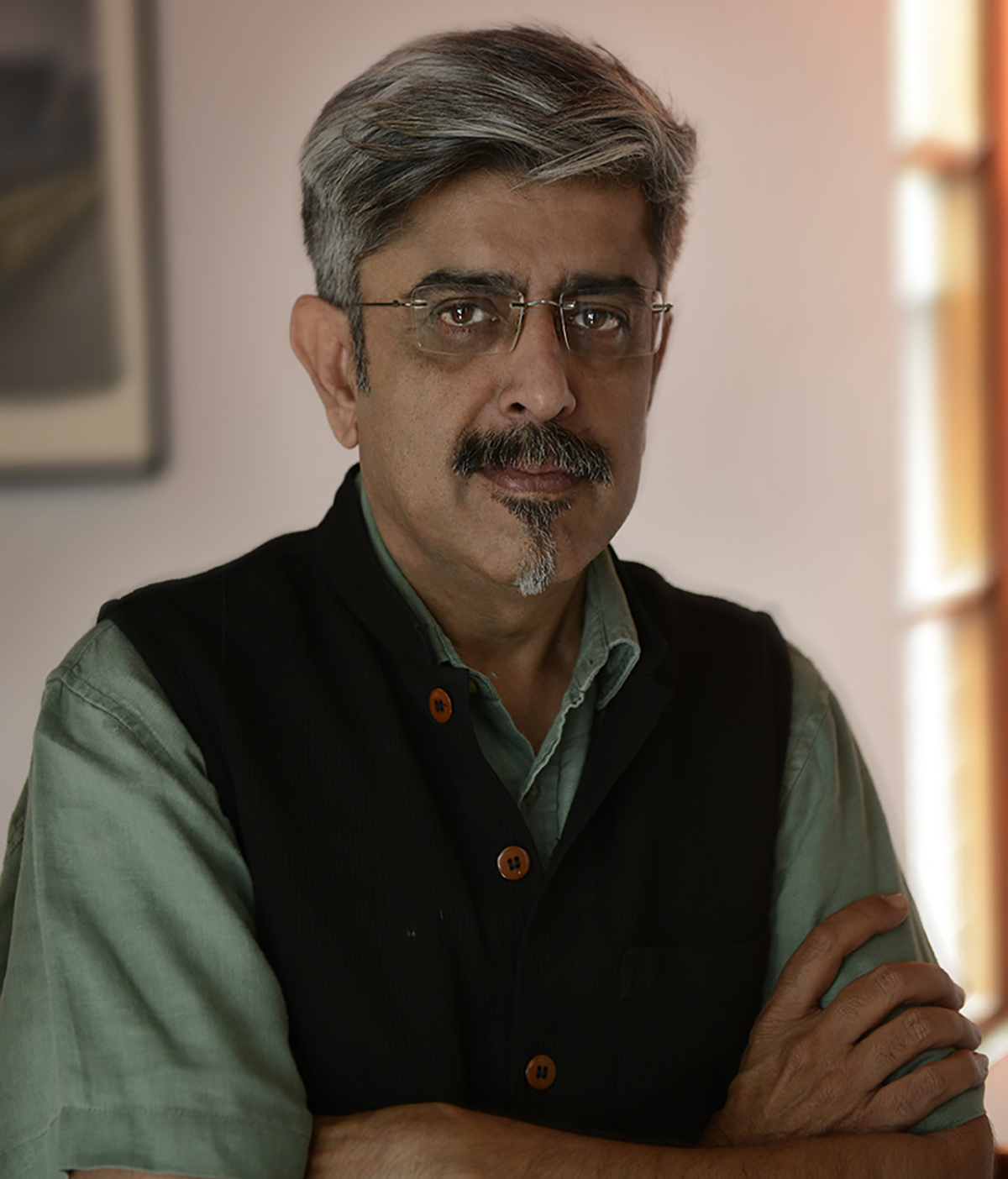 Amit Pasricha lives in New Delhi and comes from a family of photographers. Though Pasricha is well known for his panoramic vision, it’s actually the detail within those views that he actively seeks. A well-known architectural and social documentary photographer, his panoramic work has been exhibited around the world and forms a part of several private collections. His photographs have also been published in several books, including Dome over India: Rashtrapati Bhavan, Horizons: The Tata-India Century, Maharaja of Palaces : Umaid Bhavan , Mughal Style, Maharaja, Rajasthan and Mughal Architecture and Gardens.

Pasricha’s panoramic collector’s edition, The Monumental India Book was voted as the top 10 coffee table books of the world in 2008. In 2010 he brought out its sequel The Sacred India Book which won the Incredible India Award and the German Photo Book Award and hot off the press is a study on Indians within their homes titled India at Home. With his passion for panoramas he has adapted his technique to suit his varied subjects, be it heritage monuments, spirituality or cultures. He is currently working on the concept of dualities within our lives titled One India Many Lives and now has made it his mission to document the lesser known sites of India and to create awareness through his social media channels India Lost and Found.