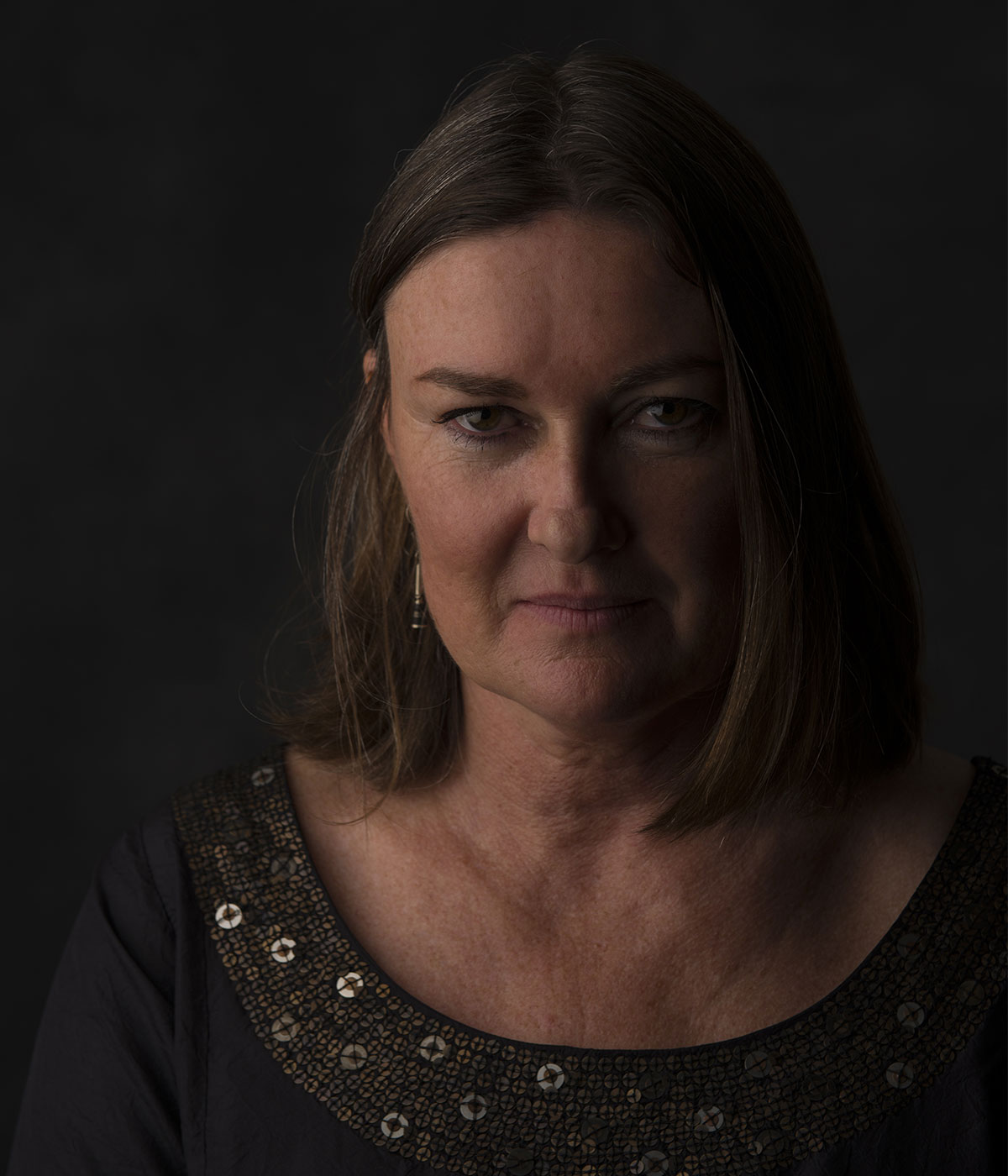 Clare Arni is a photographer based in Bangalore, India. Her work encompasses architecture, travel, social documentary and cultural heritage. She has been published by leading British book publishers Phaidon, Thames and Hudson and Dorling Kindersley. She has also contributed work to magazines like Abitare (Italy) Tatler, Conde Nast (UK) Wallpaper, The Wall street journal and Harvard Design magazine as well as many Indian magazines. Her solo photographic books document the history of the architecture of Banaras, Palaces of the Deccan, the recent excavations of Hampi, the capital of the Vijaynagar Empire and a four month journey along the course of the river Kaveri. Her solo exhibitions document the lives of marginalized communities in some of the most remote regions of India and the disappearing trades of urban India. Her work has been exhibited Internationally at the Essl Museum, Vienna Austria, Grosvenor Vadehra, London, Bose Pacia, New York, Berkeley art museum, California and is the permanent collection of the Saatchi Gallery, London, the Freer/Sackler gallery of the Smithsonian Institute, Washington and Art Gallery of New South Wales, Sydney, Australia.