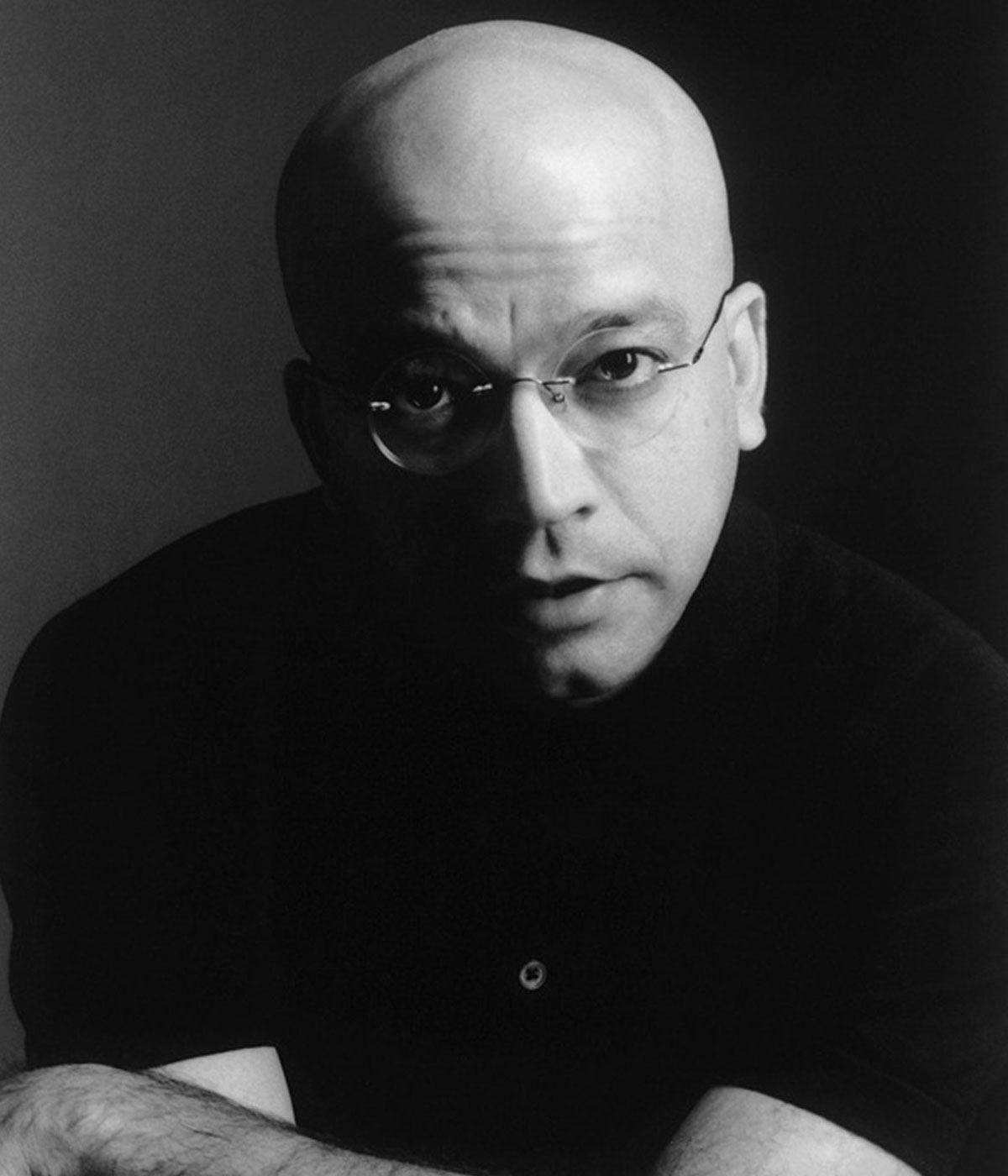 For me, photography is not just about capturing emotions, it is about capturing the essence of the visual experience. With over 20 years in the field, my entry into it was fortuitous. I always had an unwavering urge to give expression to my creative side and after having dabbled in many art forms, I chose photography and the rest, as they say, is history. The long list of happy clients I have worked with, validate my proficiency, while providing me the satisfaction of fulfilling a shared creative vision!

To further my skills, I completed a course in film making at the New York Film Academy three years back and the results were immensely rewarding. My debut film was screened on NDTV and garnered a positive response. Kavasa Studio is my recently launched venture, which is a graphic design hot shop that specializes in complementing the creation of images. My photographs have been exhibited at various reputed places that include the Agora Gallery in Soho, New York, The India Habitat Centre, the British Council, the French Cultural Centre in Delhi and many others.
.