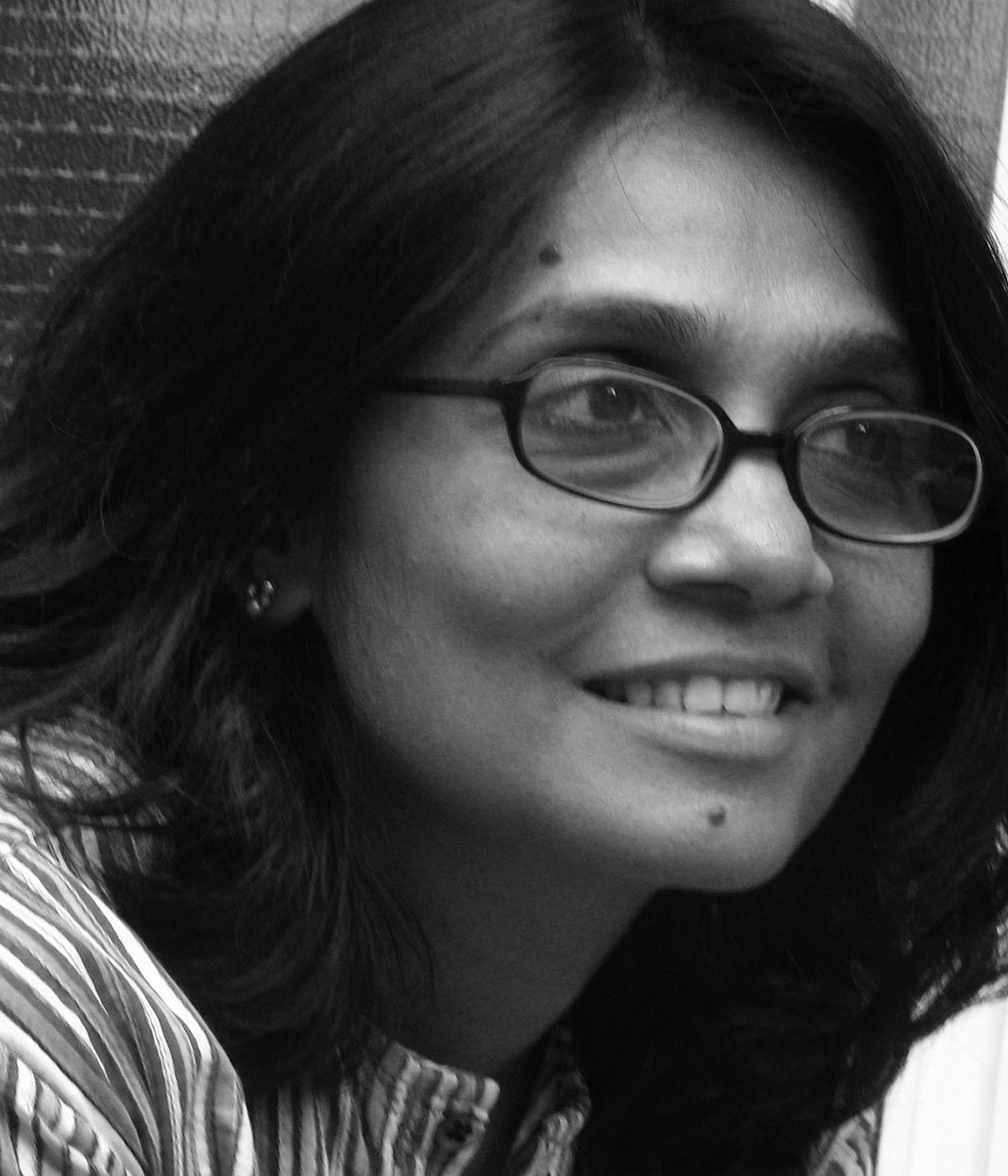 Samira graduated from the Sir. J. J. College of Architecture, Mumbai in 1986 and soon after completed her Master in Architecture from the University of Illinois, Urbana – Champaign in 1988. While in the States she worked on several projects under Don Wald and Associates based in California, including personal projects of Clint Eastwood. Upon her return to India, she worked with Ratan Batliboi for several years before starting her own partnership firm RLC in 1995.

In 1996 she stepped into the limelight with her solo furniture exhibit ‘Liasons de Formes’. Thereafter in 2000, she founded her solo practice Samira Rathod Design Atelier, which has grown over the years. She was involved in furniture design under Transforme Designs until 2003.

Her passion for writing, theorizing and discussing architecture led her to be the editor and creator of SPADE and founder and director of SPADE INDIA RESEARCH CELL which candidly deliberates, investigates and researches the condition and impact of design in India. Samira believes in cultivating talent and a strong sense of design in today’s youth and is a adjunct faculty member at the Kamla Raheja Institue of Architecture in Mumbai and has been invited to be a part of juries and panels all over the country and abroad.