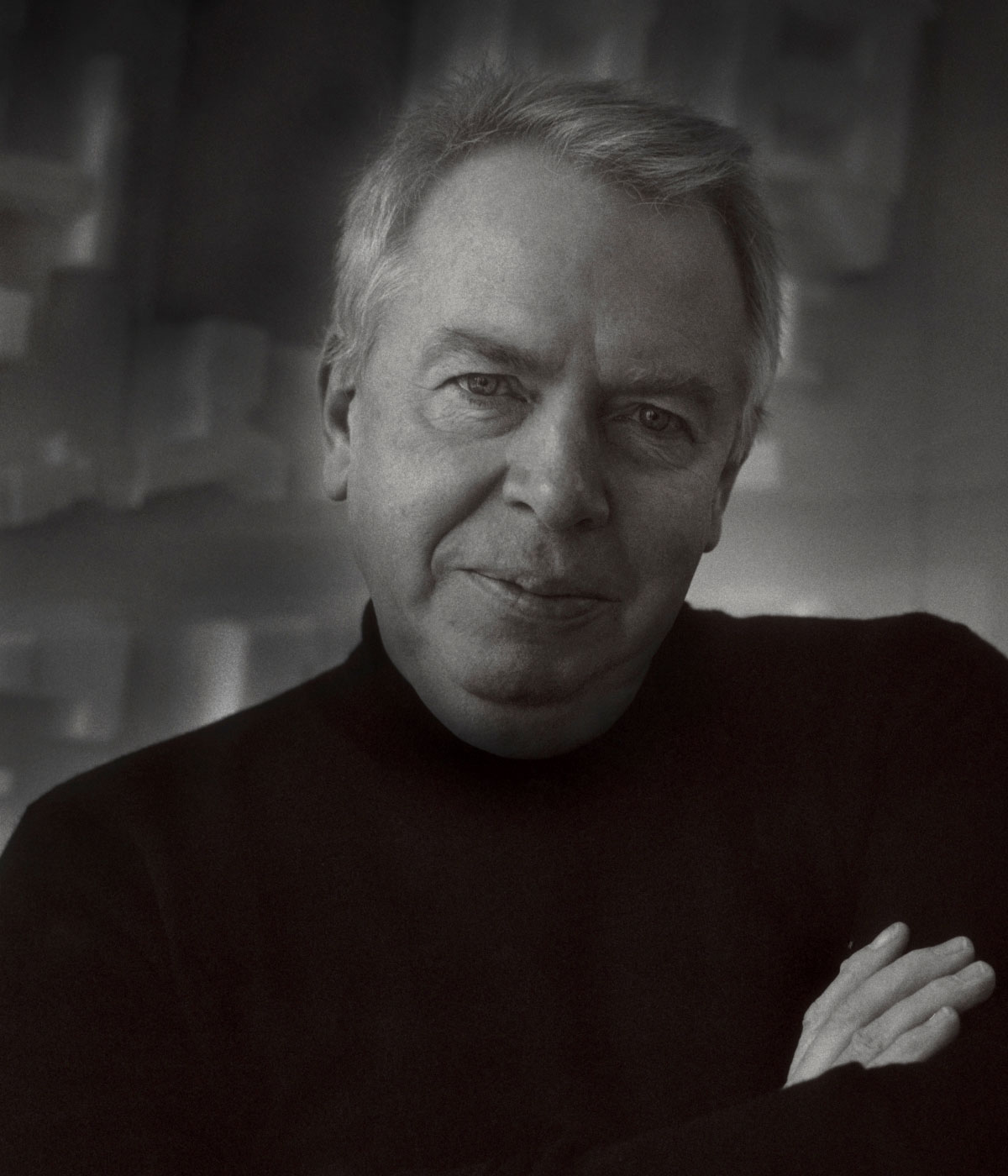 David Chipperfield founded David Chippereld Architects in 1985. In 2012 he curated the 13th International Architecture Exhibition of the Venice Biennale. He was appointed Commander of the Order of the British Empire in 2004, appointed a Royal Designer for Industry in 2006, and elected to the Royal Academy in 2008. In 2009 he was awarded the Order of Merit of the Federal Republic of Germany and in 2010 he was knighted for services to architecture. As recognition of a lifetime’s work he received the RIBA Royal Gold Medal for Architecture 2011 and the Praemium Imperiale 2013 from the Japan Art Association.

David Chippereld Architects has developed a diverse portfolio of cultural, residential, commercial, leisure and civic projects as well as masterplanning exercises. The reputation of the ofce is established by both a commitment to the collaborative aspect of creating architecture and a strong focus on rening design ideas to arrive at a solution which is architecturally, socially and intellectually coherent. 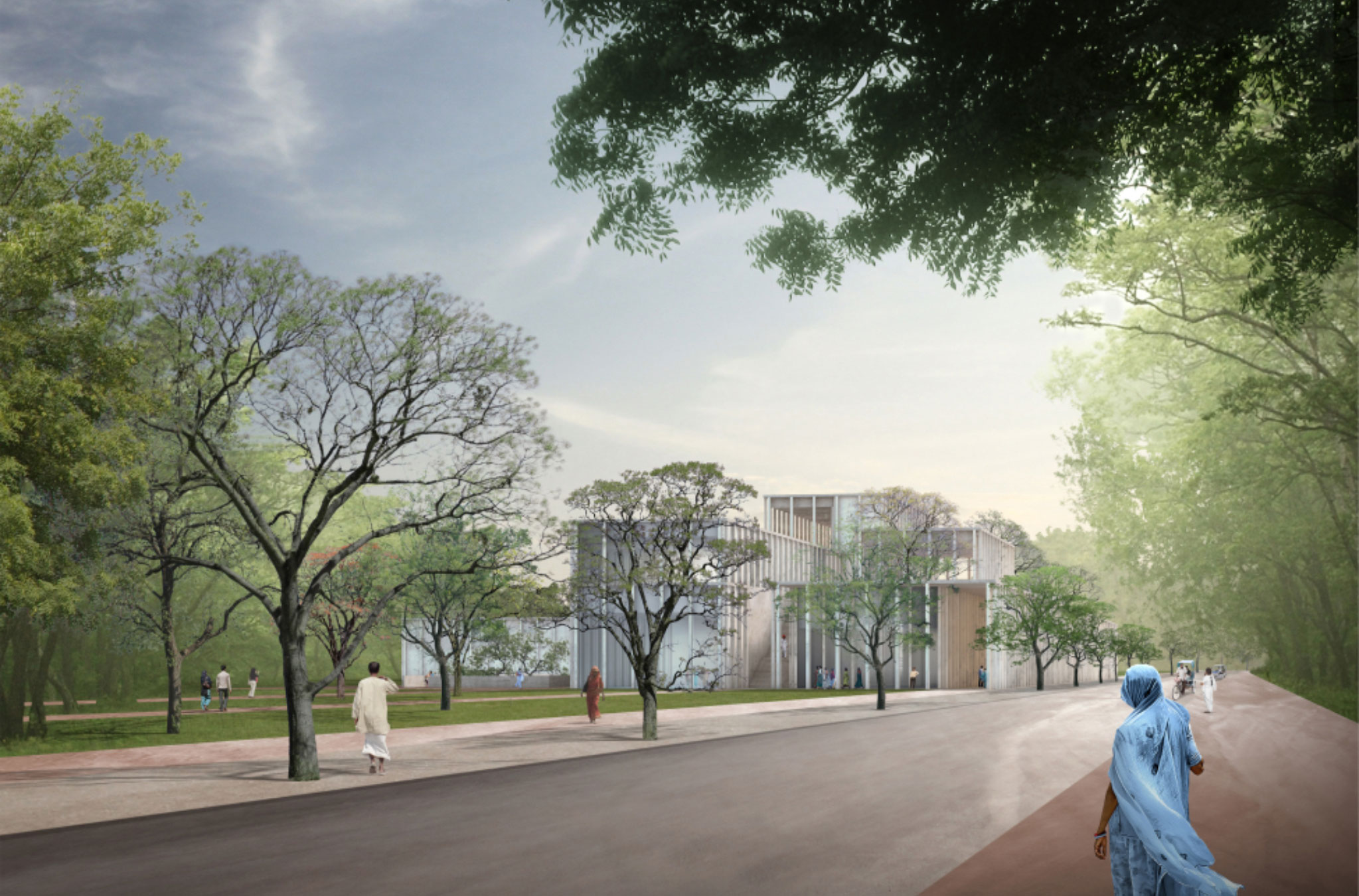 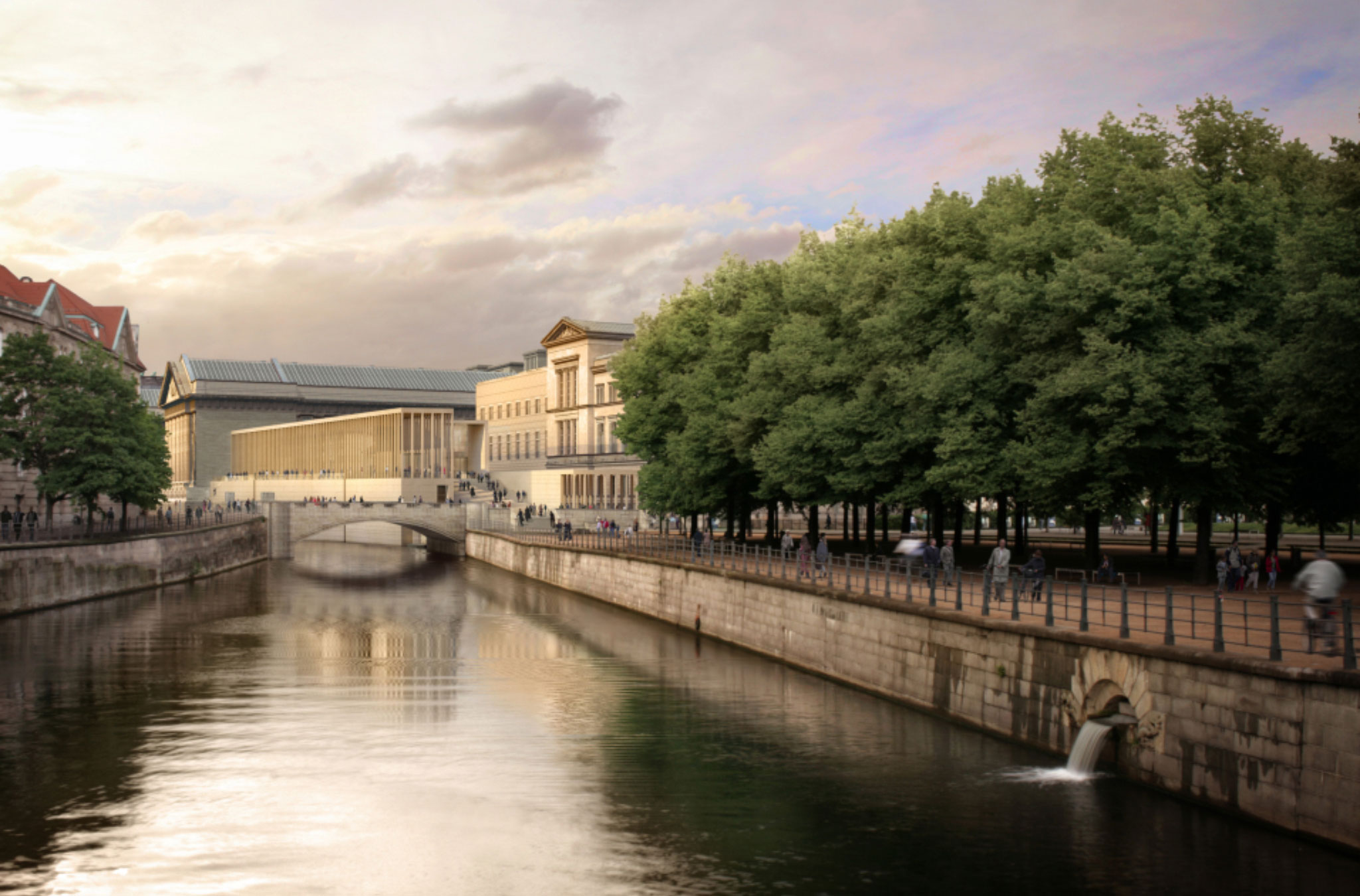 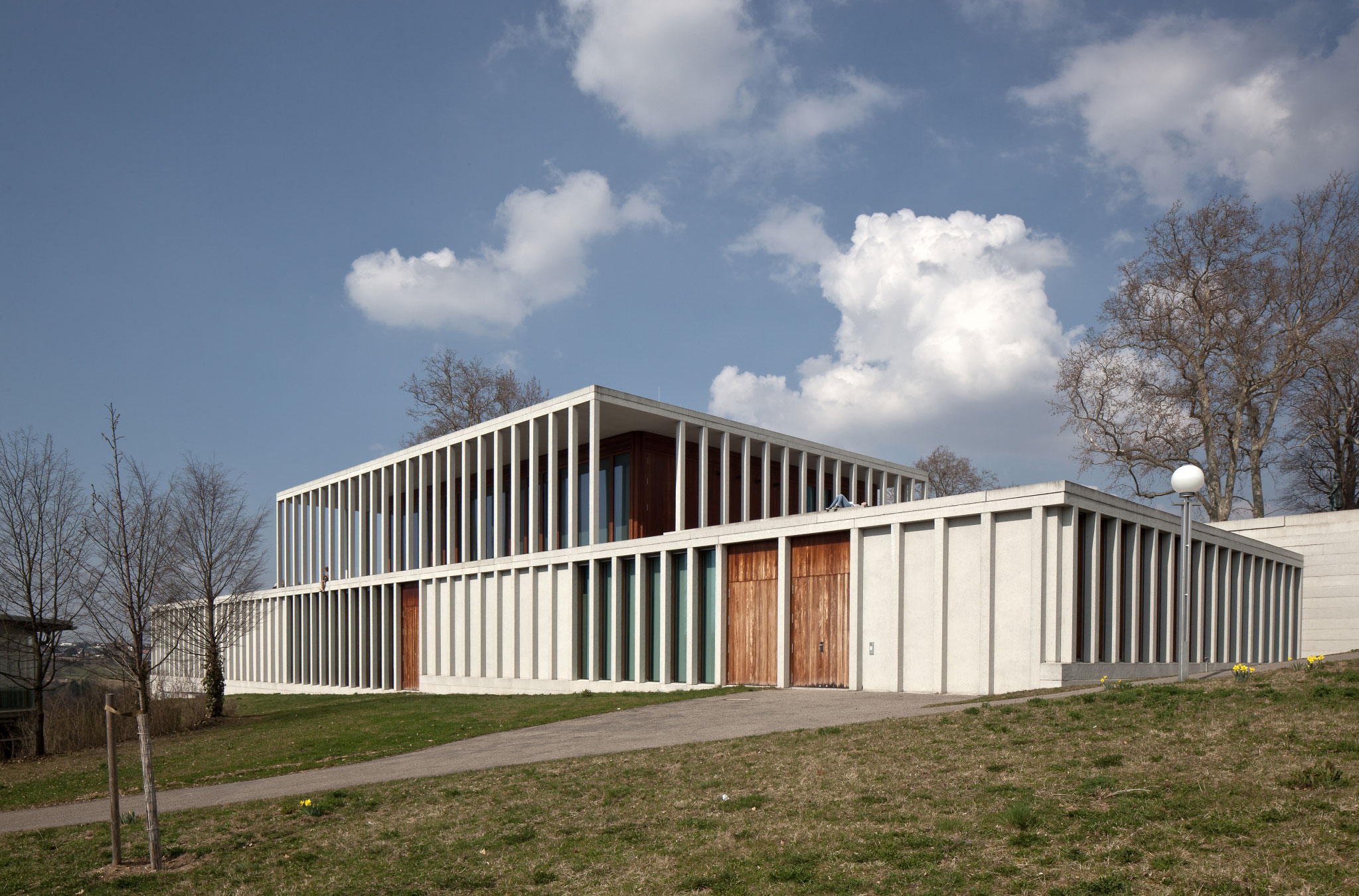 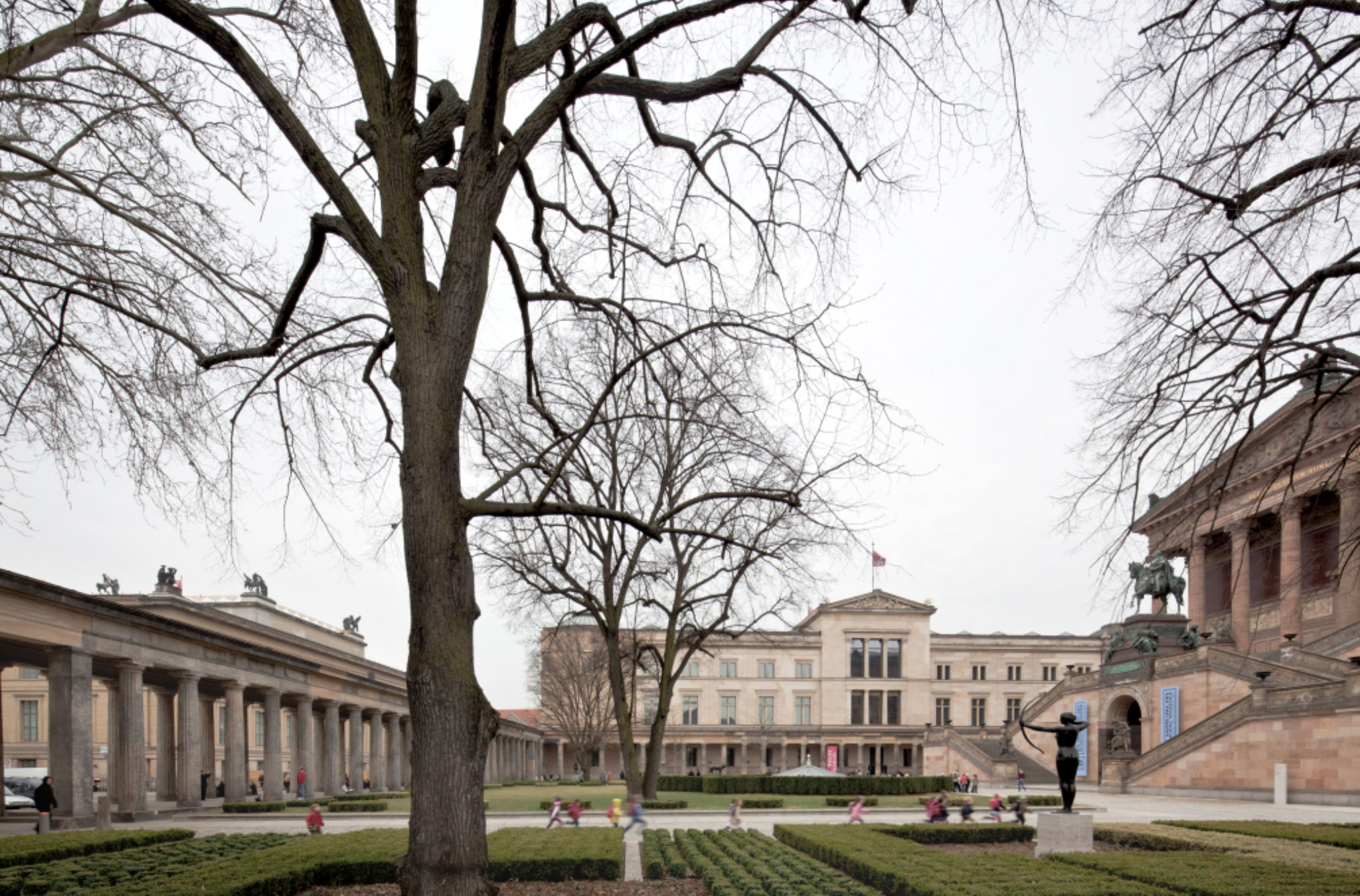