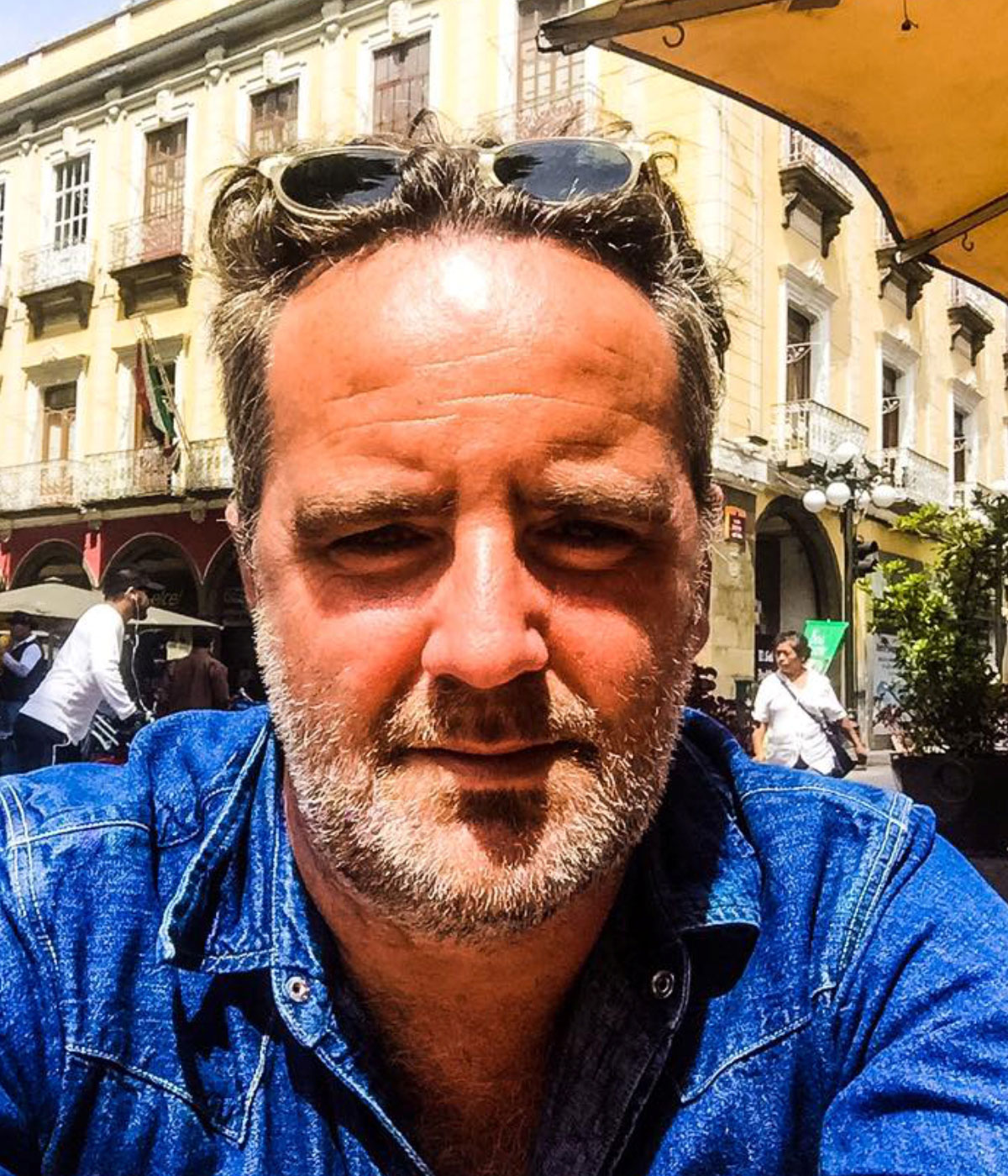 Edmund is a highly regarded photographer who has been collaborating with leading Architects and magazines since 1998. His photography has taken him worldwide and is often found working in Japan, India and Mexico as well as US and UK. Edmund has published numerous books including Architecture of the Olympics (Wiley 2012) New Architecture in Japan (Merrel 2010) Architecture of Eden (2004) is currently working with Thames and Hudson on a book on ‘Indian House’ which will showcase approximately 30 key contemporary Indian Houses.

He has produced 2 India issues of Architectural review as ‘Guest Editor’ as well as advising Wallpaper on their recent india issue he is currently working with Thames and Hudson on a book on Indian Houses.

He began working in India in 2008 via an invitation with Morphogensis and now visits twice a year working regularly with Matharoo, Malik associates, HCP, Lotus studio, SC Vastu Shilpa Consultants and others. 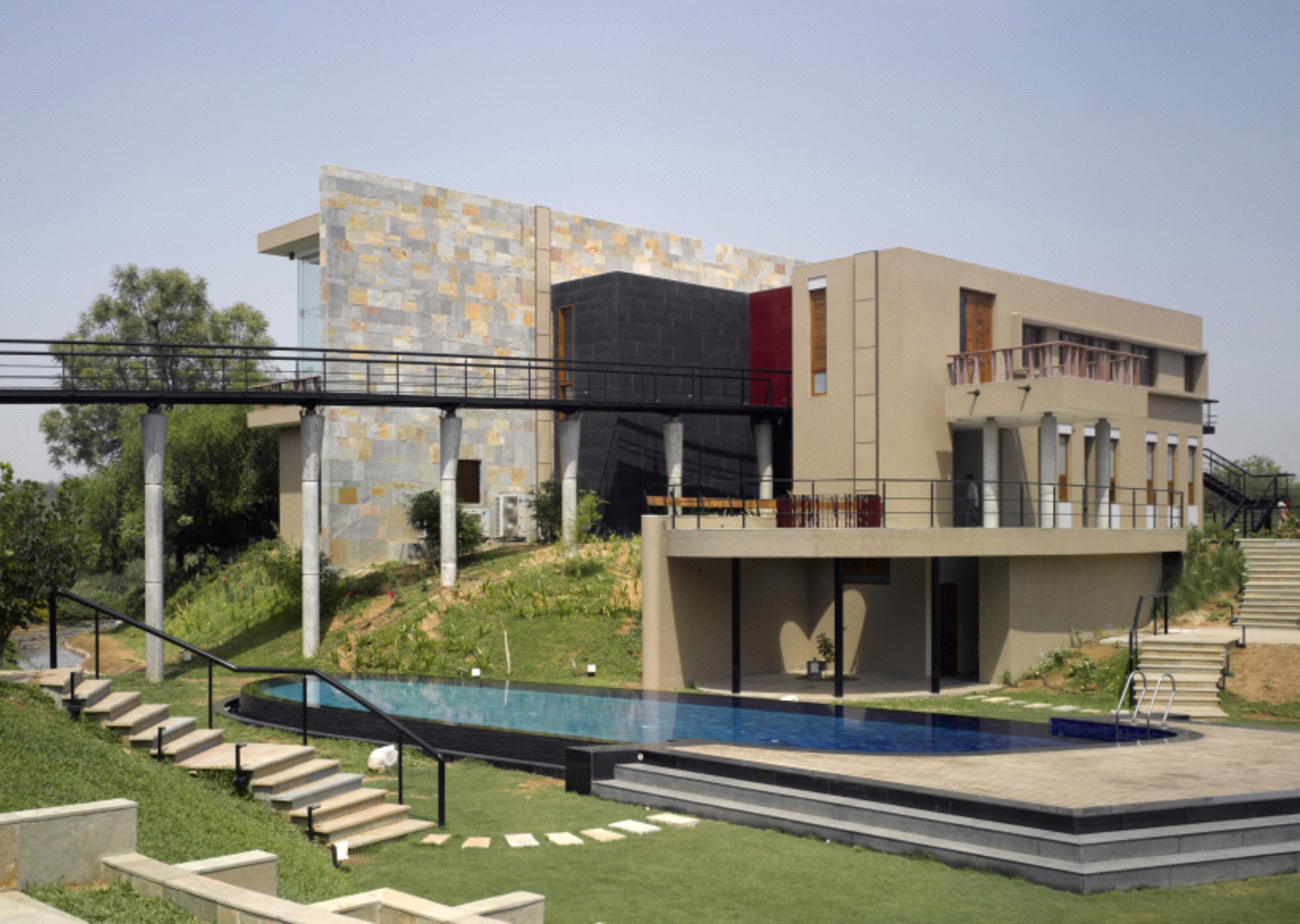 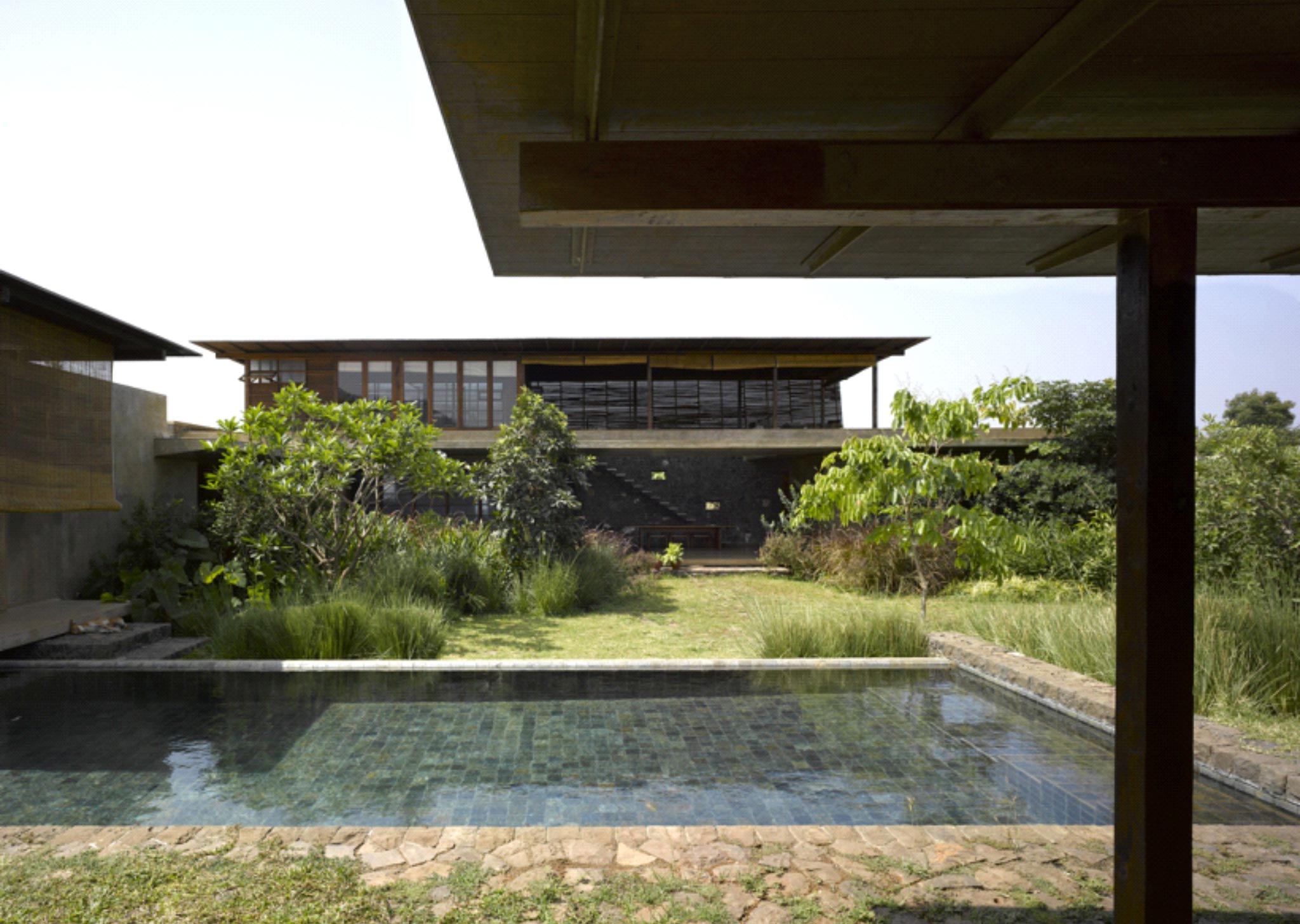 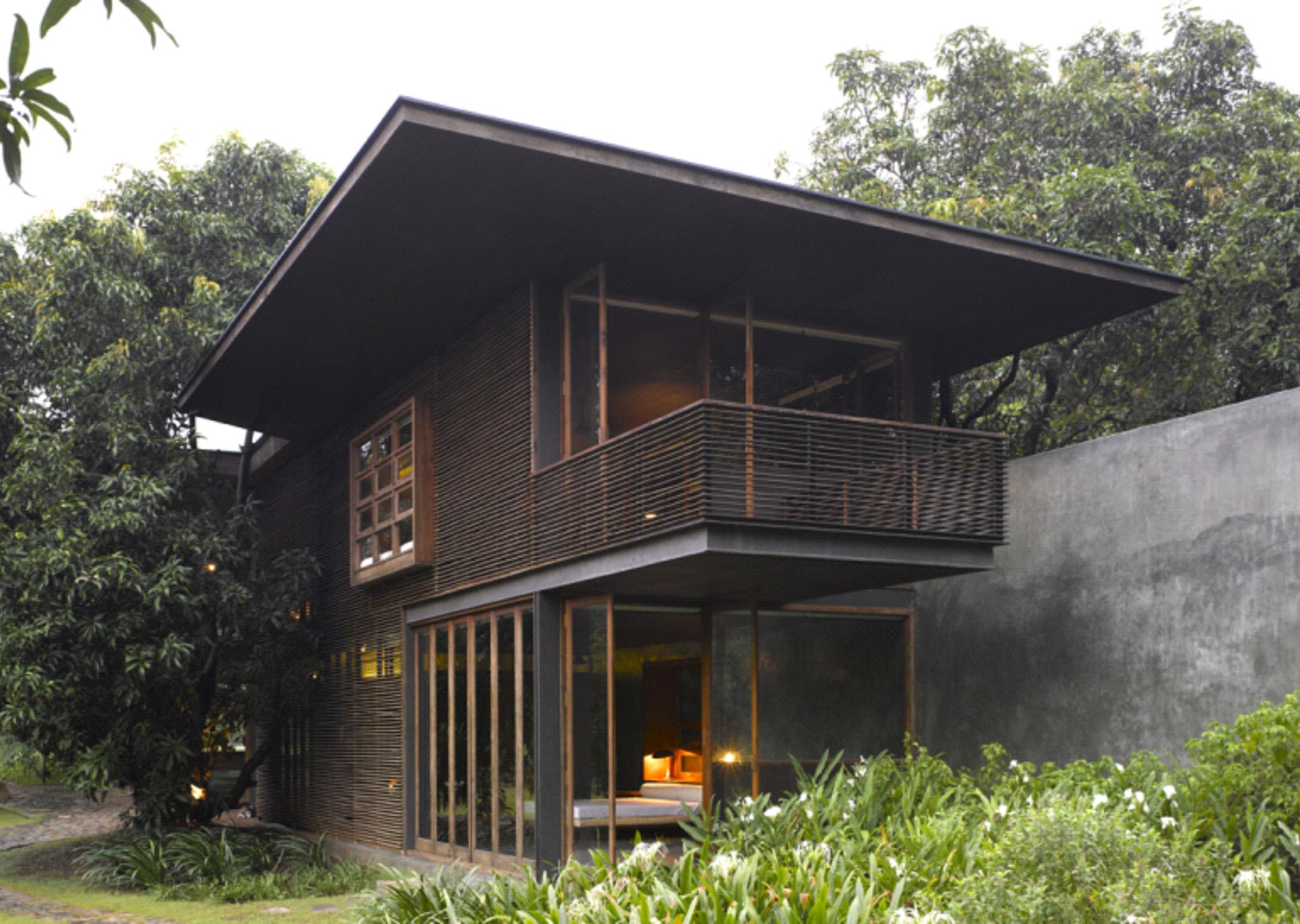 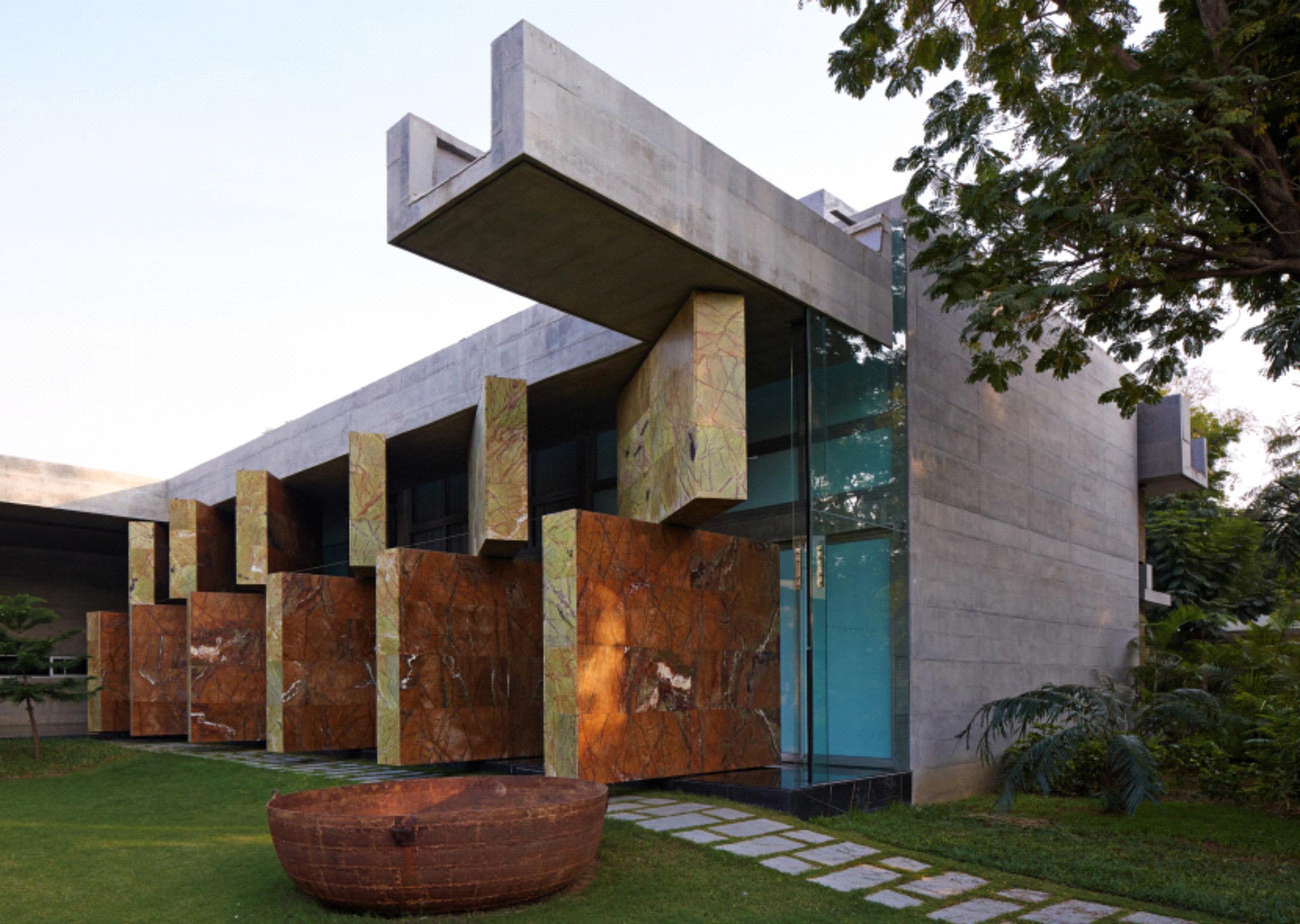 The House with Walls,
Matharoo associates