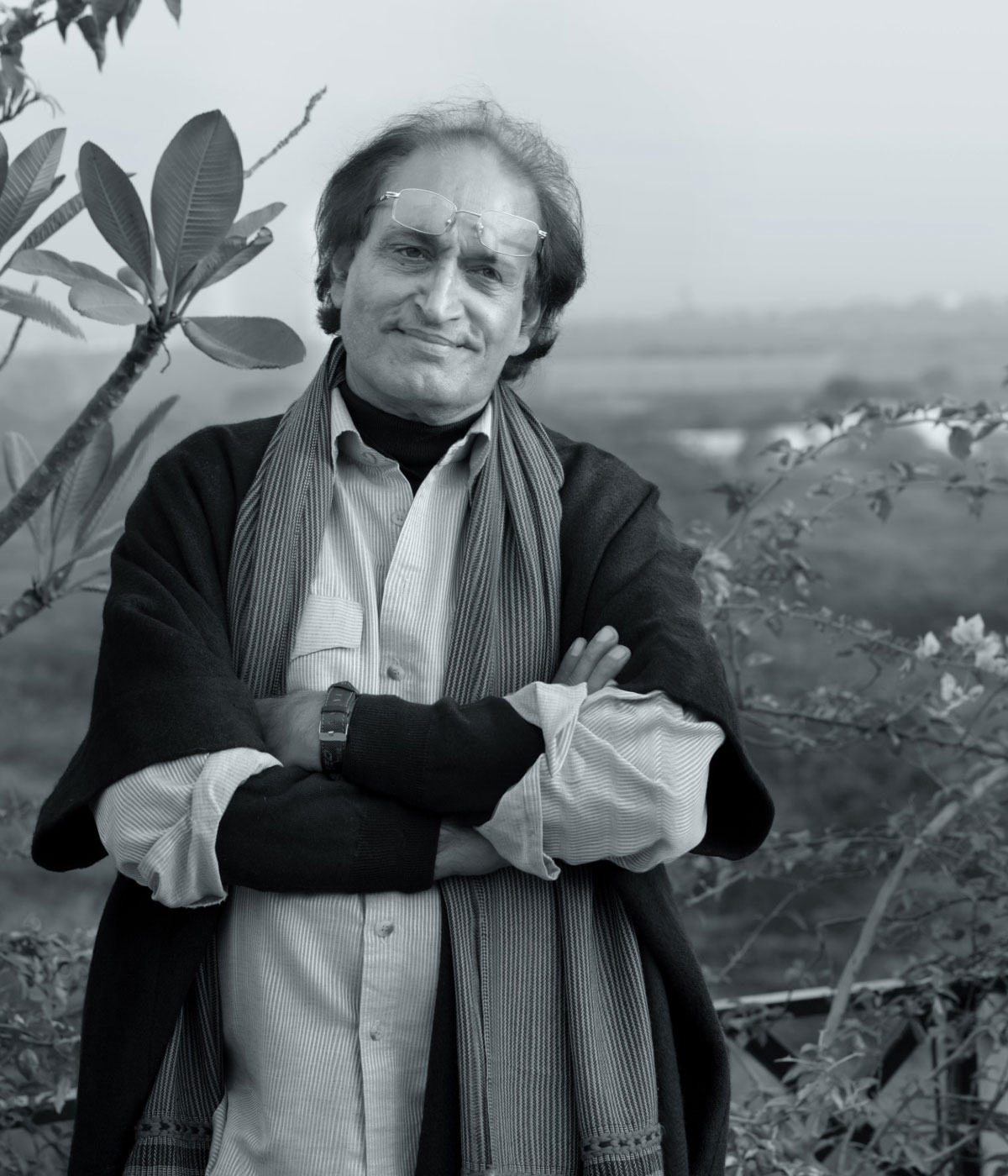 Besides winning many national and international awards, Rai has exhibited his works around the world. Some of the major exhibitions include Retrospective at Museo de Capitolini Rome 2005, Retrospective of his work at Arles Photography Festival -2007, Asiatica Film Mediale, Rome – 2008, A Retrospective – National Gallery of Modern Art, New Delhi – 2008 and at the National Gallery of Modern Art, Mumbai – 2008, at Aicon Gallery, London 2010 ( this show received full page coverage in Sunday Guardian, The Times, BBC and various other publications, Women Changing India – Saachi gallery, London 2011.