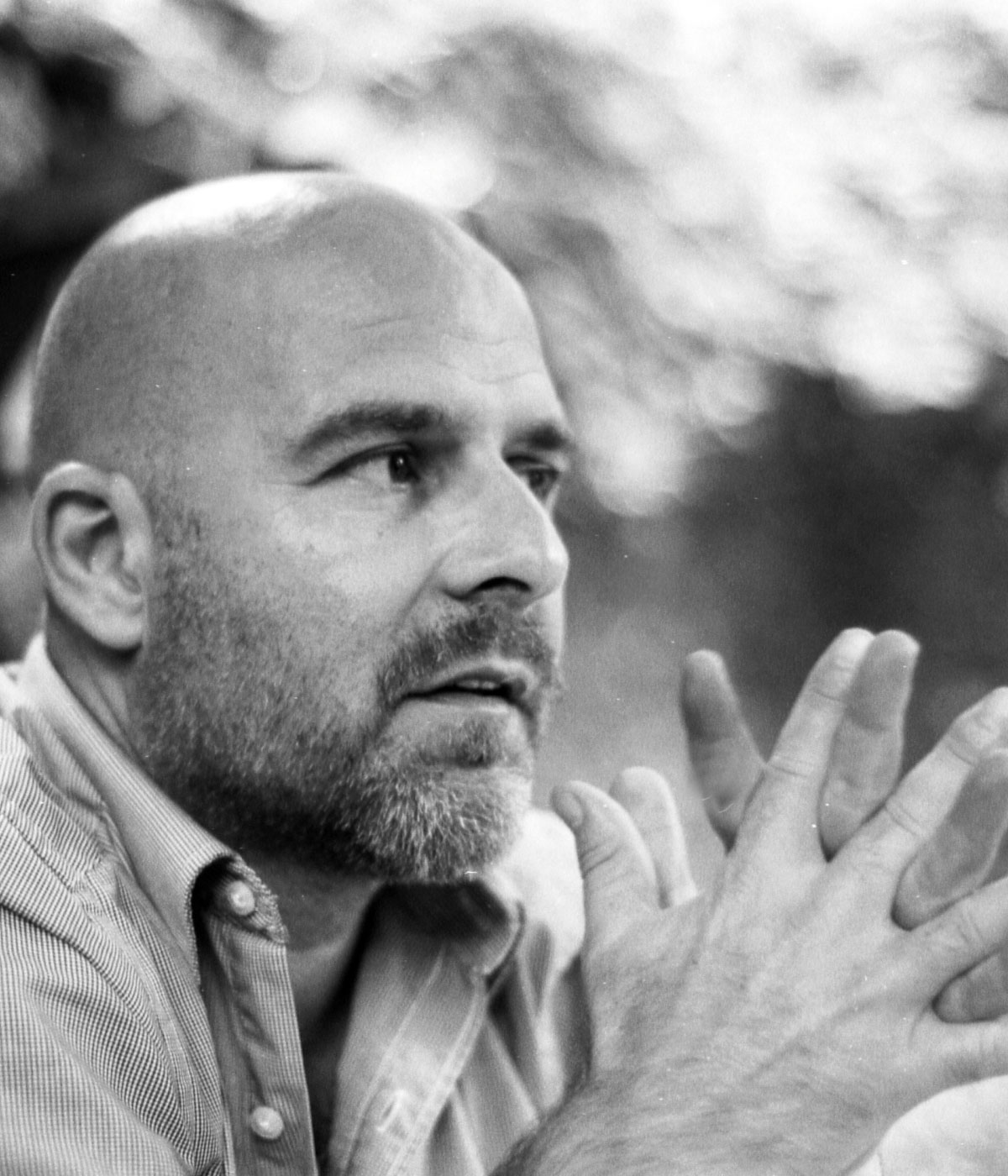 Stephane Paumier, Industrial Designer & Architect from France came to India in 1996 under the French civil service programme to works as an architect for the french Embassy in Delhi, India. He stayed further on and won the competition for the French Institute of Pondicherry in 1999 and Alliance Francaise of Delhi, in 2001 in collaboration with Architects Anupam Bansal and Rajesh Dongre.

In 2005 Stephane Paumier founded SPA Design Pvt. Ltd. with Anupam Bansal and Krishnachandran Balakrishnan , both graduates from School of Planning and Architecture Delhi and Masters from Kansas and Berkeley University respectively. SPA Design won the international competition of Franco German Embassy at Dhaka which is under construction now.

The practice focuses on developing contextual skills for each project. Since 2005, the rm has conceived and realized many notable projects like The Tarun Tahiliani headquarters & the Triburg headquarters (both nominated for the AGA Khan Awards in 2010 and 2012), The O.P. Jindal Global University (Awarded Tata Raise 2012 & INSDAG 2013).The practice is now designing the Shiv Nadar school Faridabad and the Aakriti International School in Bhopal.

The studio brings local craft of construction in play along with the latest technological & material development advancement for the benet of an ecologically responsive design. It gives credit to the existing local constructional techniques, local materials and traditional spatial planning. This provides S.P.A. Design with a good base of knowledge to develop each project as experimental in spaces, technology or materials.