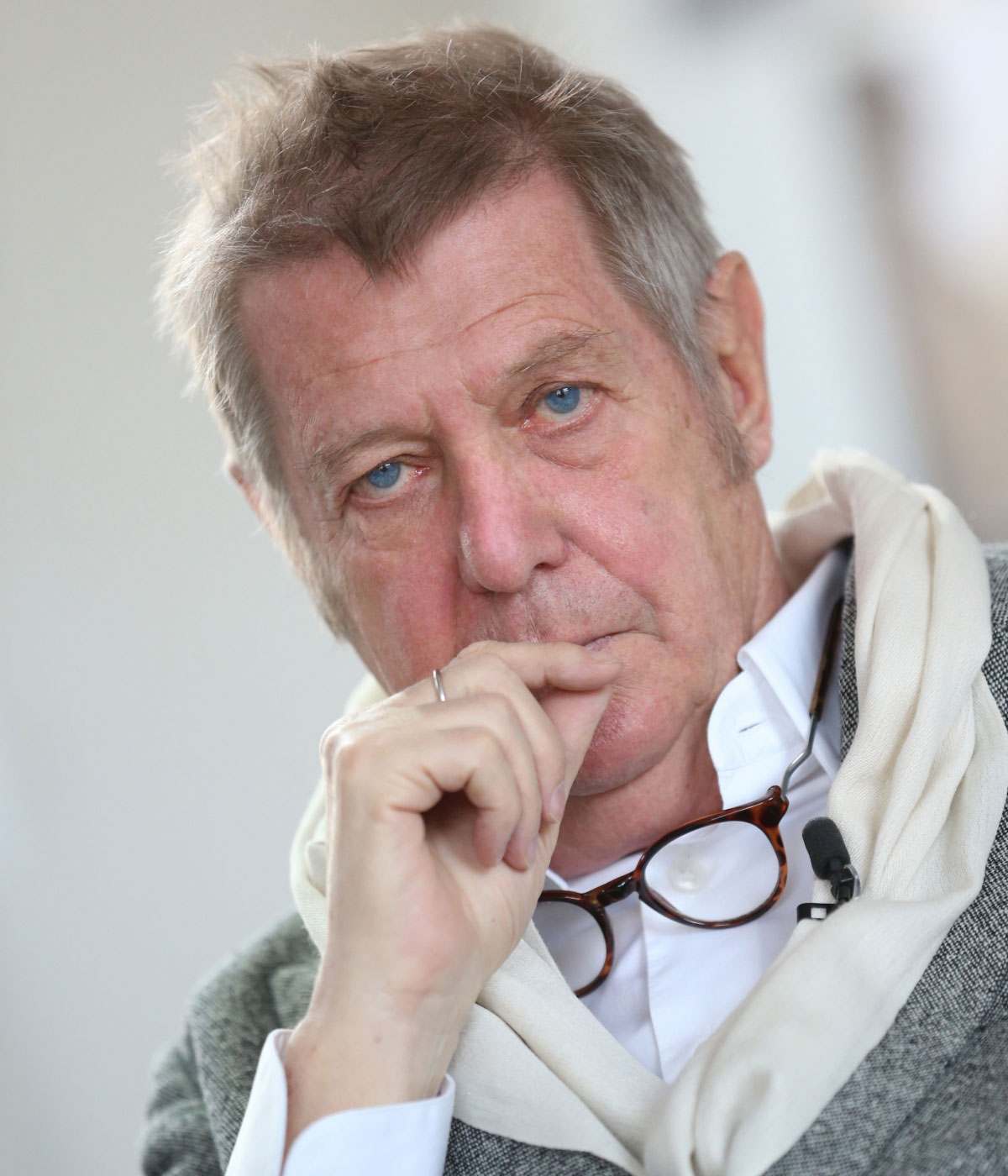 Wolf D. Prix was born in 1942 in Vienna and is the co-founder, Design Principal and CEO of COOP HIMMELB(L)AU. He studied architecture at the Vienna University of Technology, the Architectural Association of London and the Southern California Institute of Architecture (SCI-Arc) in Los Angeles.

Wolf D. Prix has received numerous awards including the Great Austrian State Award and the Austrian Decoration of Honor for Science and Art. Two Universities have conferred him the Doctorate Honoris Causa: The Universidad de Palermo, Buenos Aires, Argentina (2001) and the “Ion Mincu” University of Architecture and Urbanism, Bucharest, Romania (2014). In 2015 he was awarded an Honorary Diploma of the Architectural Association of London.

Wolf D. Prix is counted among the originators of the deconstructivist architecture movement. COOP HIMMELB(L)AU had its international breakthrough with the invitation to the exhibition “Deconstructivist Architecture” at MoMA, New York in 1988.

COOP HIMMELB(L)AU was founded in Vienna in 1968 and another branch of the rm was opened in the United States in 1988 in Los Angeles. It currently employs between 50 and 150 people from 19 different countries and has realized museums, concert halls, science and ofce buildings as well as residential buildings in Europe, Asia and the Middle East.

The recently completed projects include the Musée des Conuences in Lyon, France, the European Central Bank (ECB) in Frankfurt/Main, Germany, and the Museum of Contemporary Art & Planning Exhibition (MOCAPE) in Shenzhen, China. 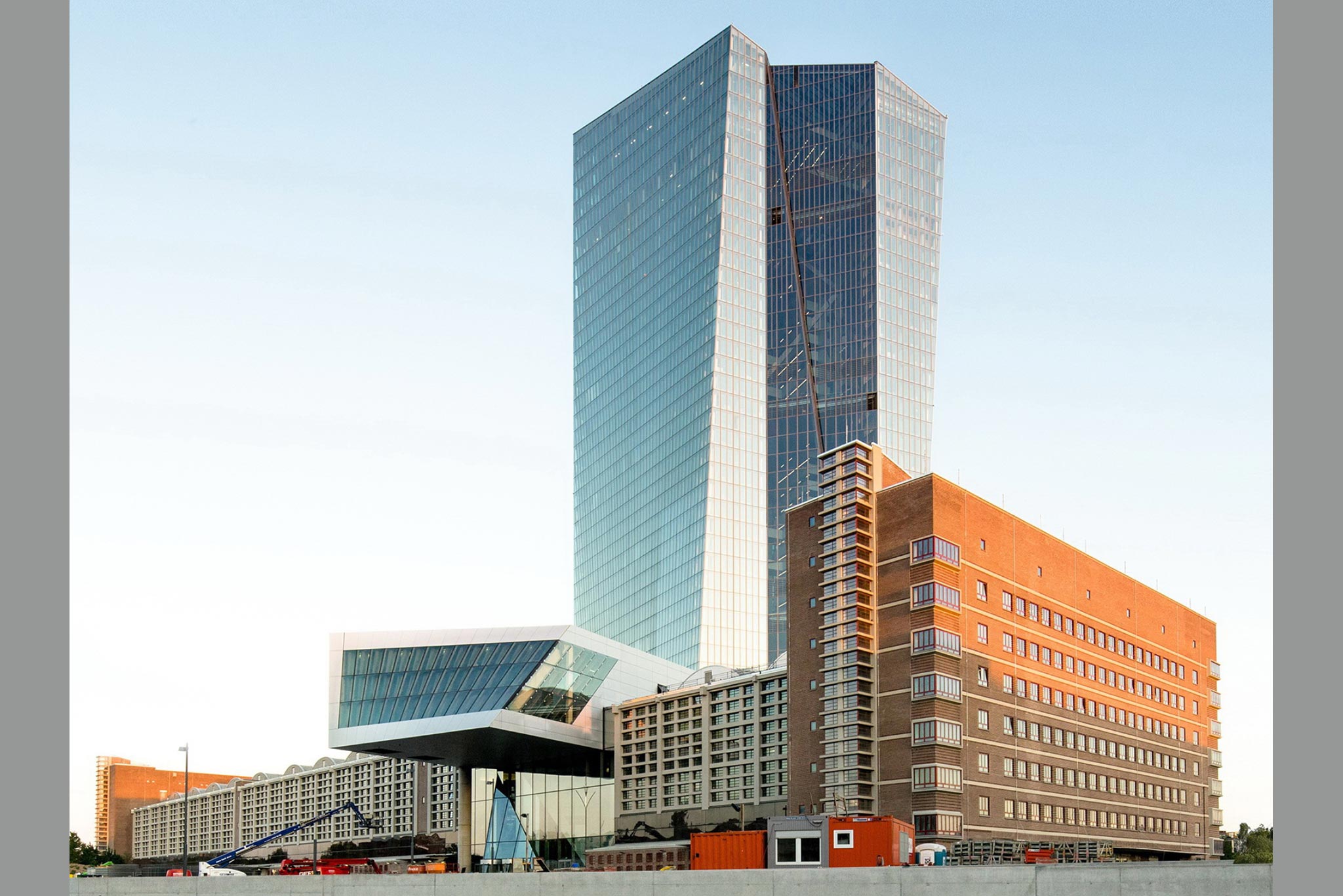 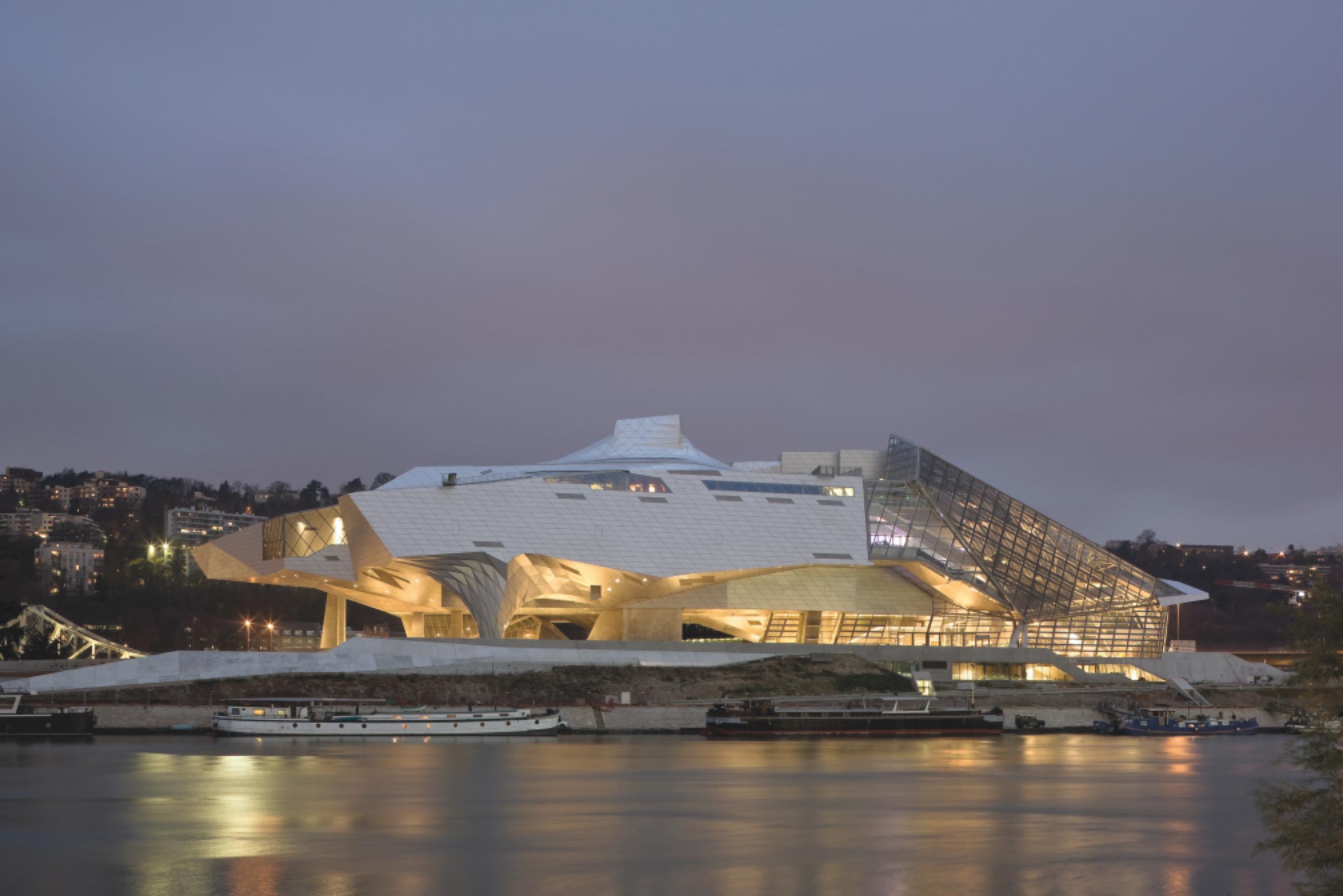 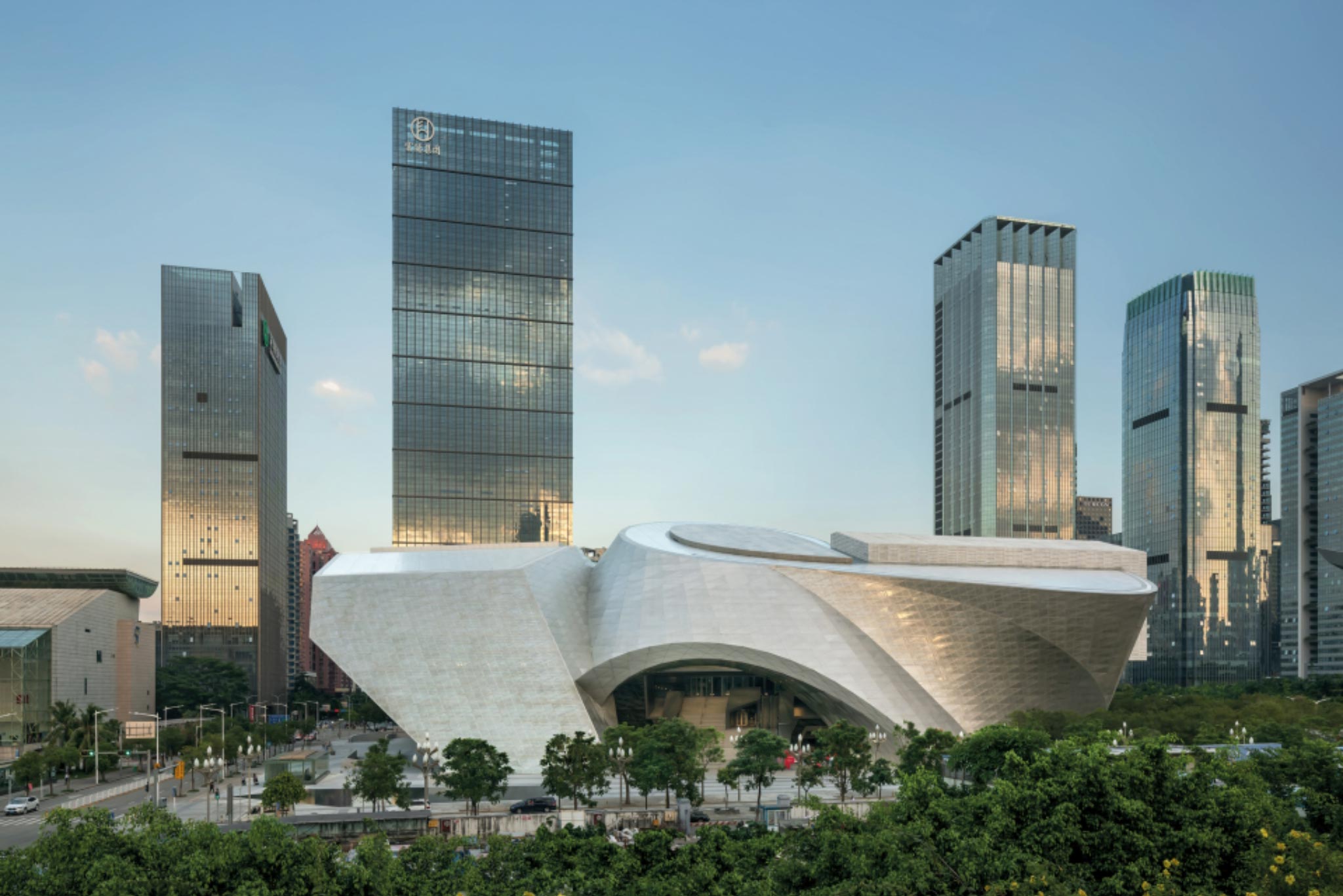