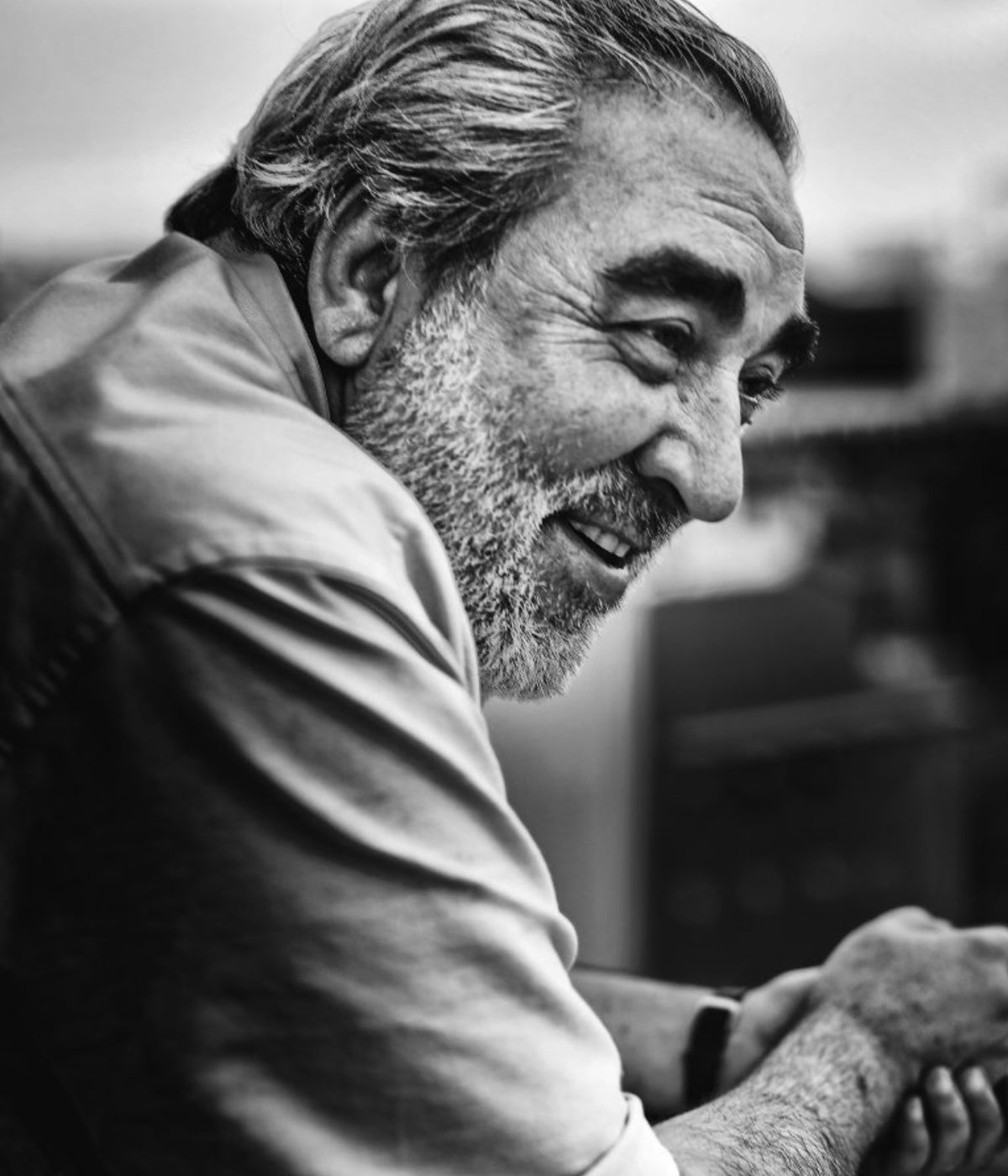 Eduardo Souto de Moura was born on the 25th of July, 1952, in Oporto, Portugal. He studied architecture at the School of Fine Arts in Oporto, receiving his degree in 1980.

He has been visiting professor at the architectural schools of Paris-Belleville, Harvard, Dublin, ETH Zurich, Lausanne and Mantova and has participated in numerous seminars and given many lectures both in Portugal and abroad. His work has appeared in various publications and exhibitions. In 2011 he received the Pritzker Prize and in 2013 the Wolf Prize.

The working methodology is based on sketch, technical drawings, 3D digital and scale model through a constant dialogue with experts, as a single development process. 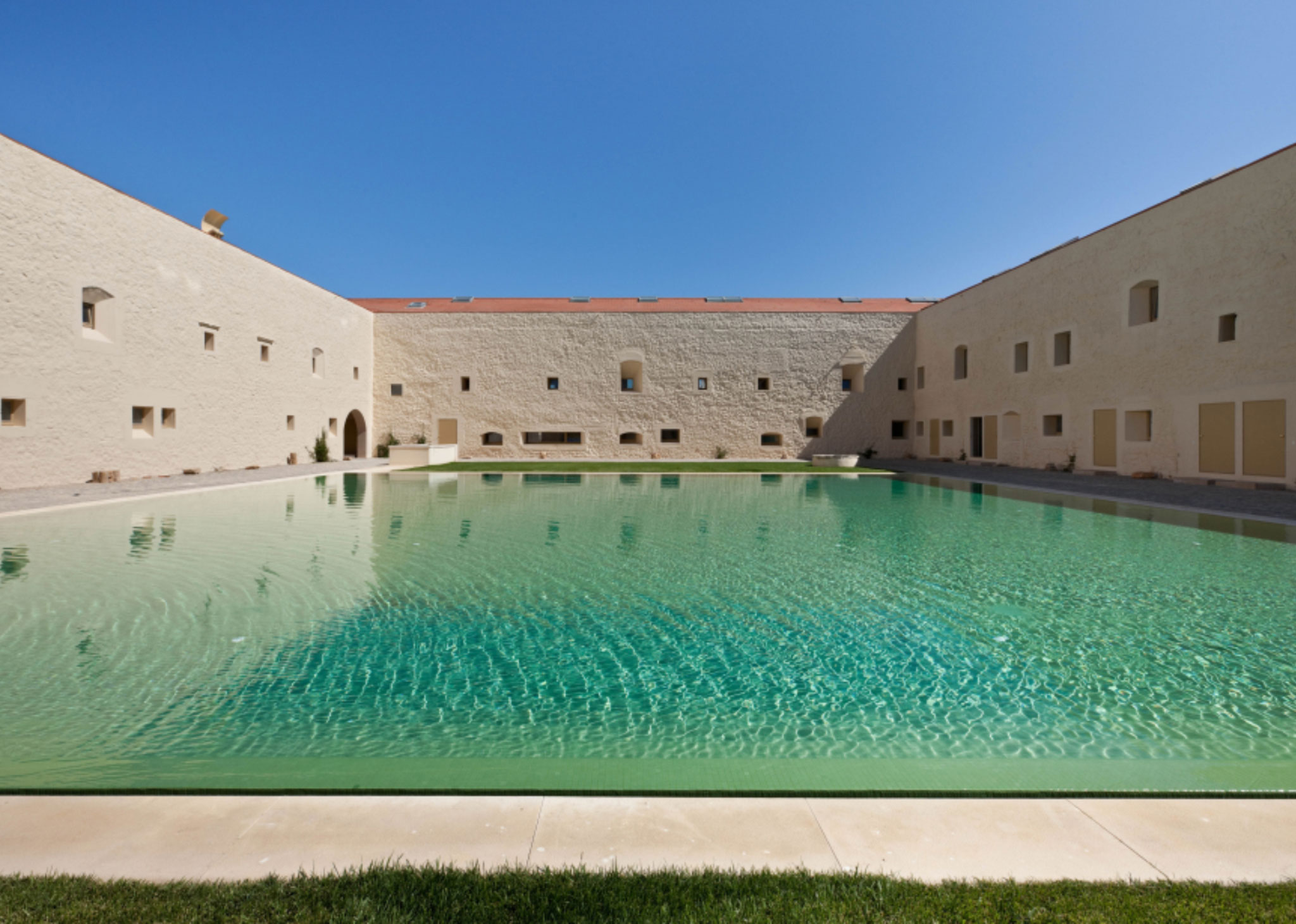 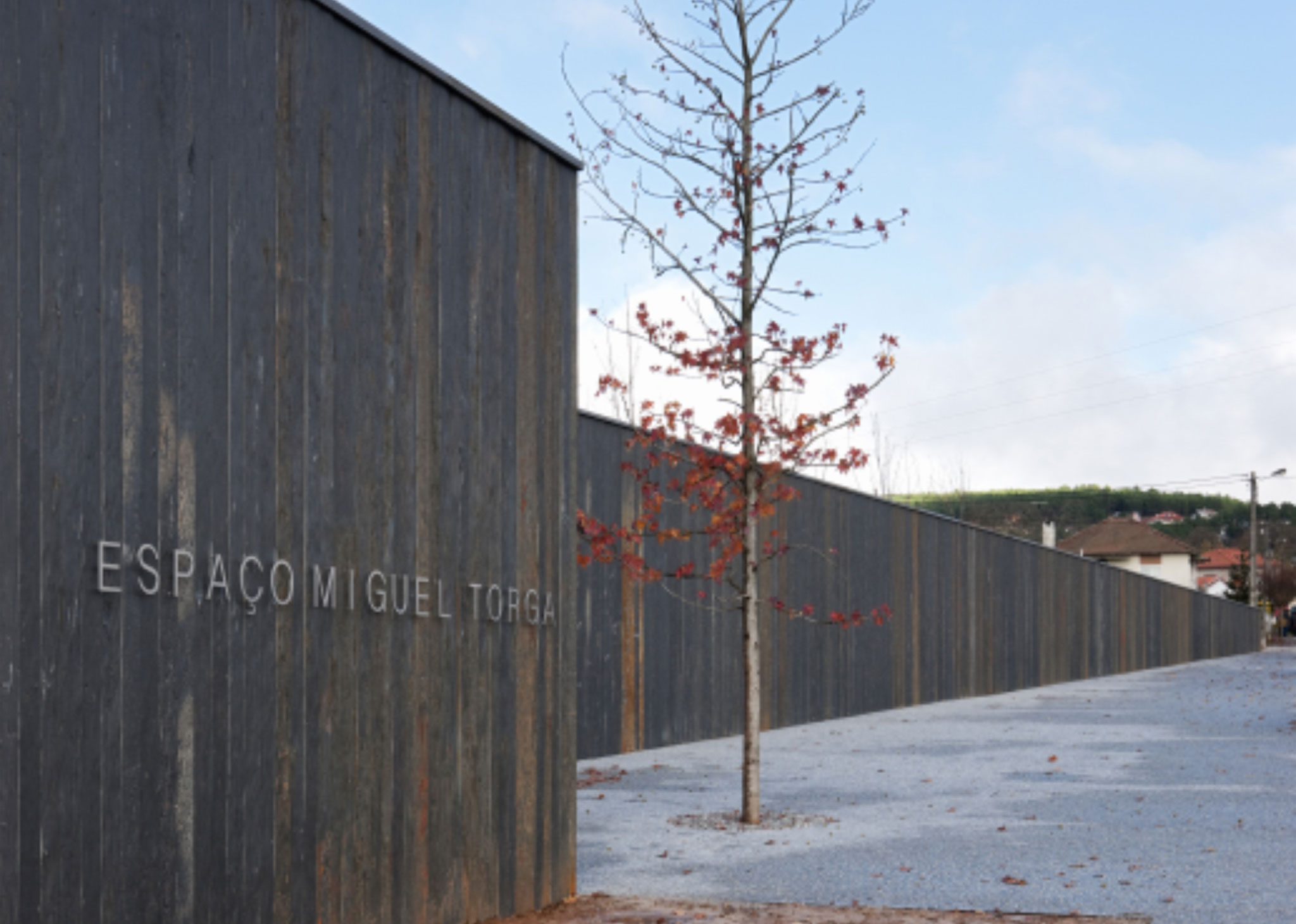 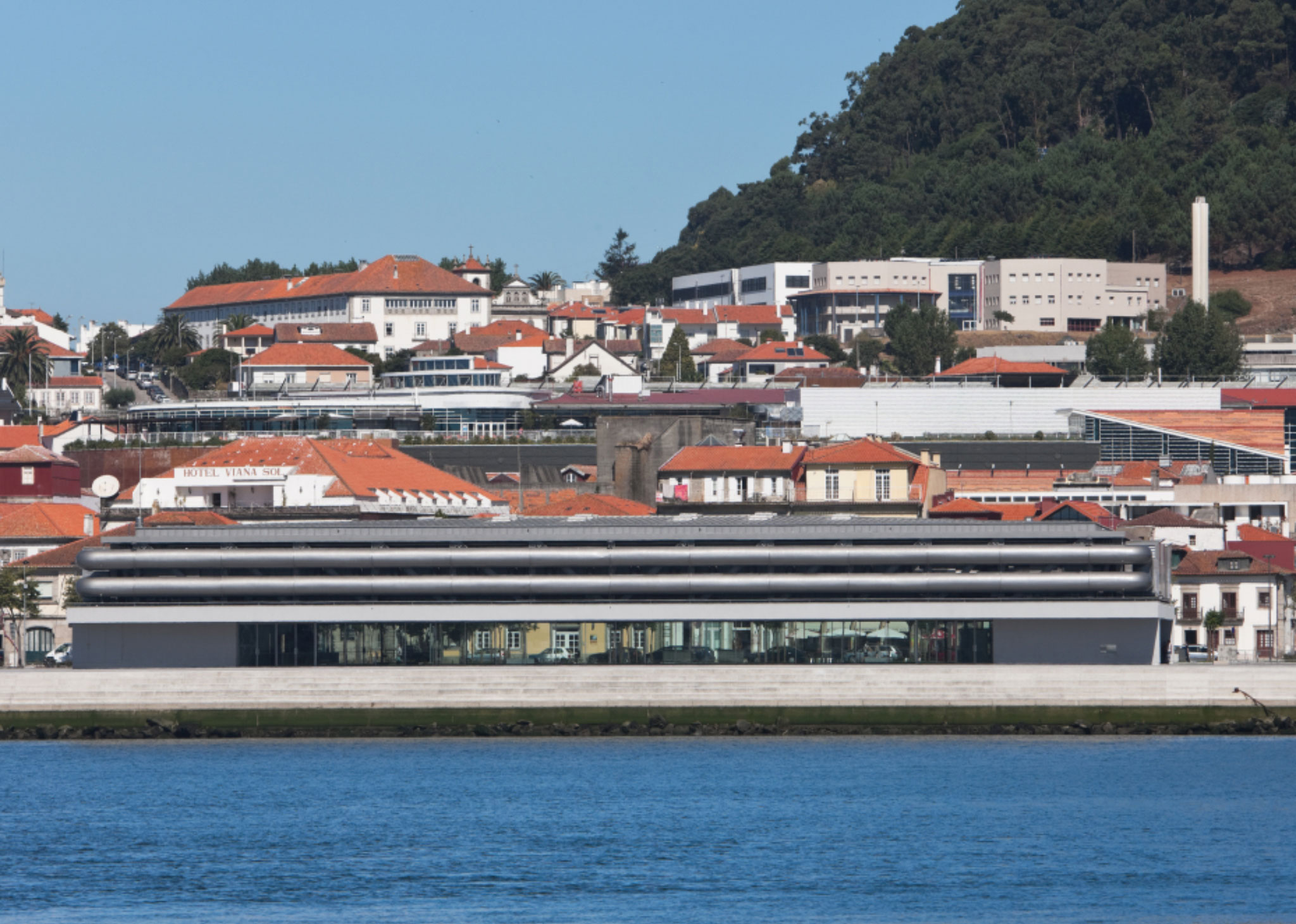 Multipurpose Pavilion in Viana Do Castelo 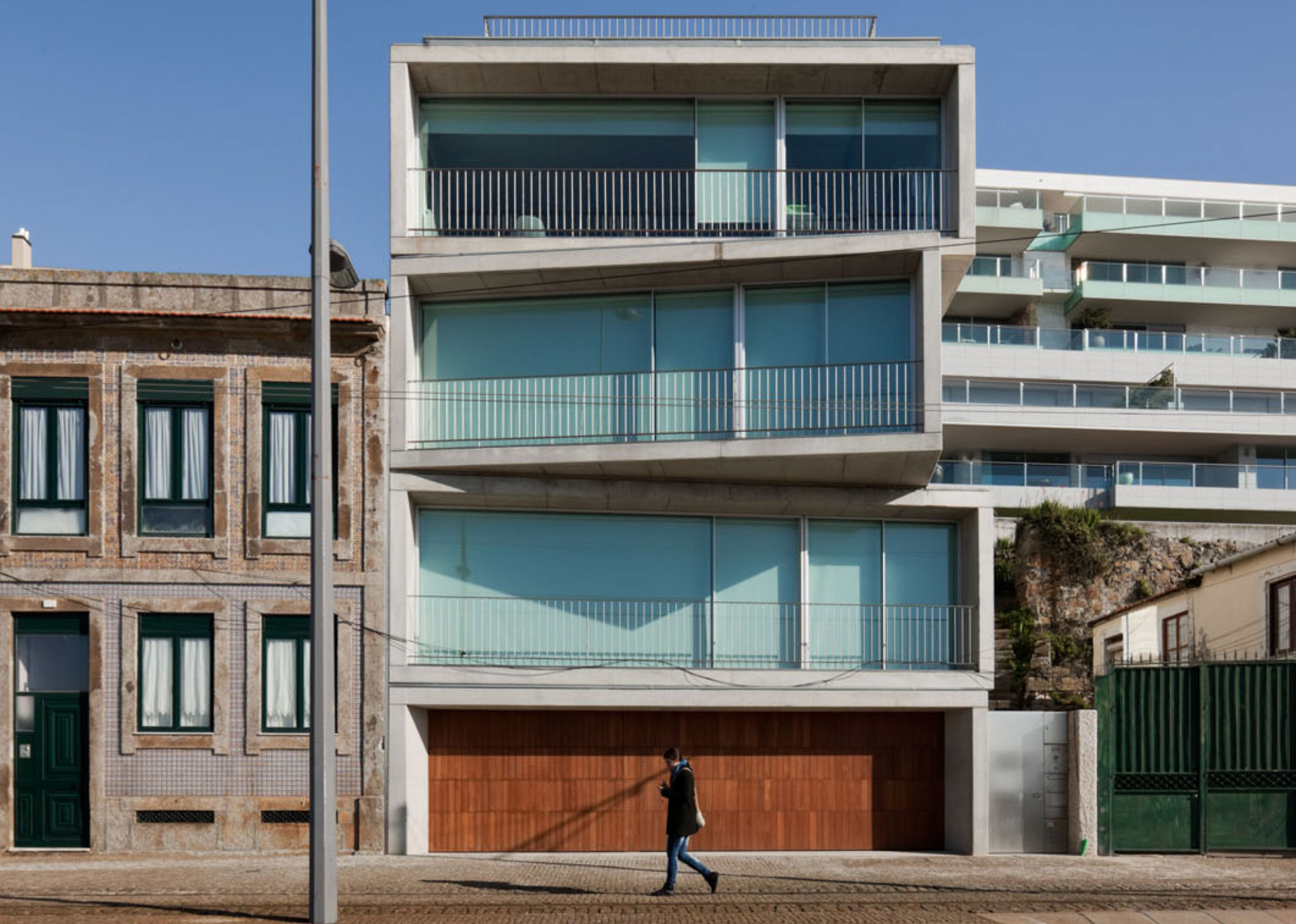