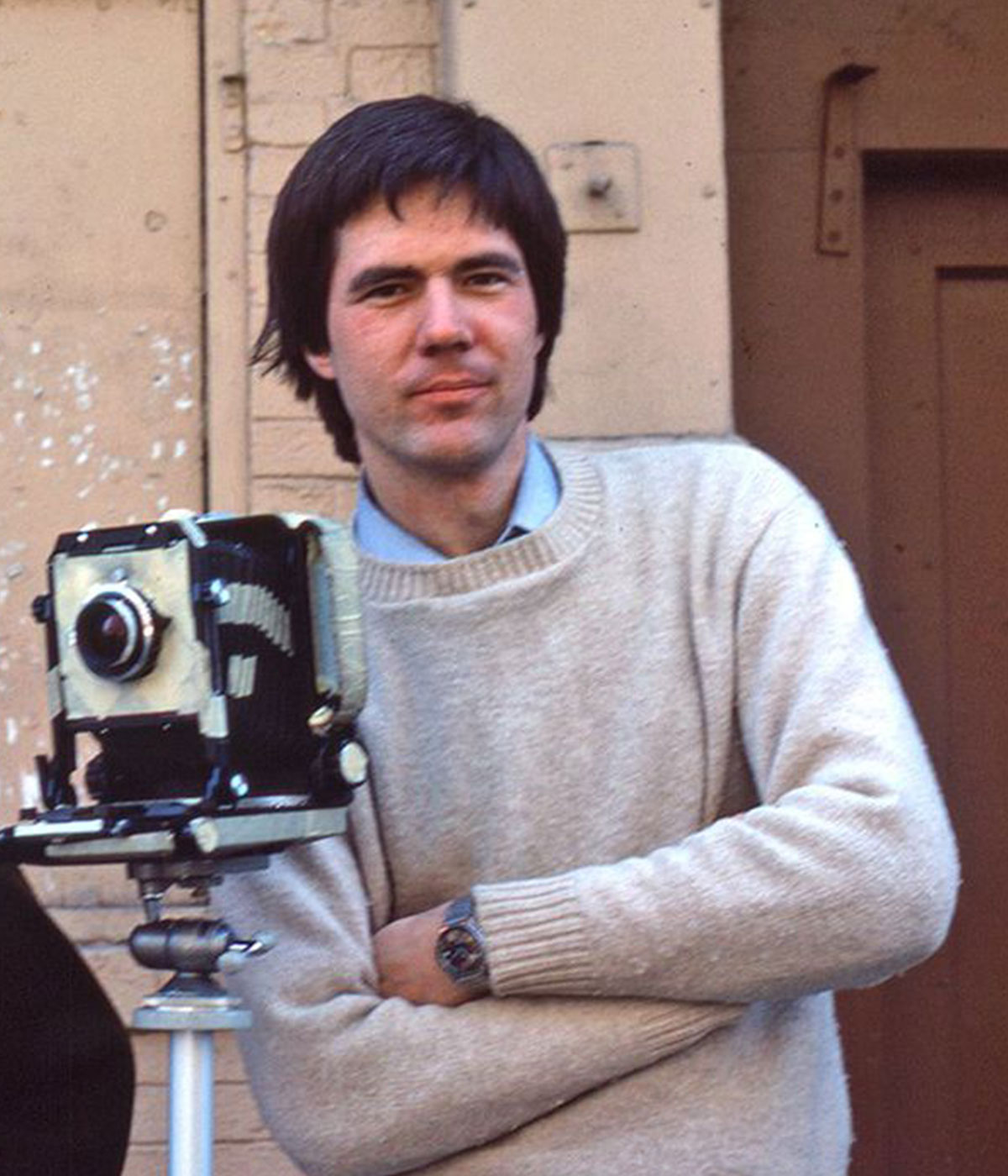 Brian Rose moved to New York City in 1977 and in 1980 he photographed the Lower East Side of Manhattan. His work Iron Curtain and Berlin Wall was published in 2004 as The Lost Border, the Landscape of the Iron Curtain. His another project, Metamorphosis, about the Meatpacking District of New York was published in 2014, and in 2016 he released WTC, a four-decade visual history of the World Trade Center. Rose’s photographs are in the collections of the Museum of Modern Art and the Metropolitan Museum of Art.