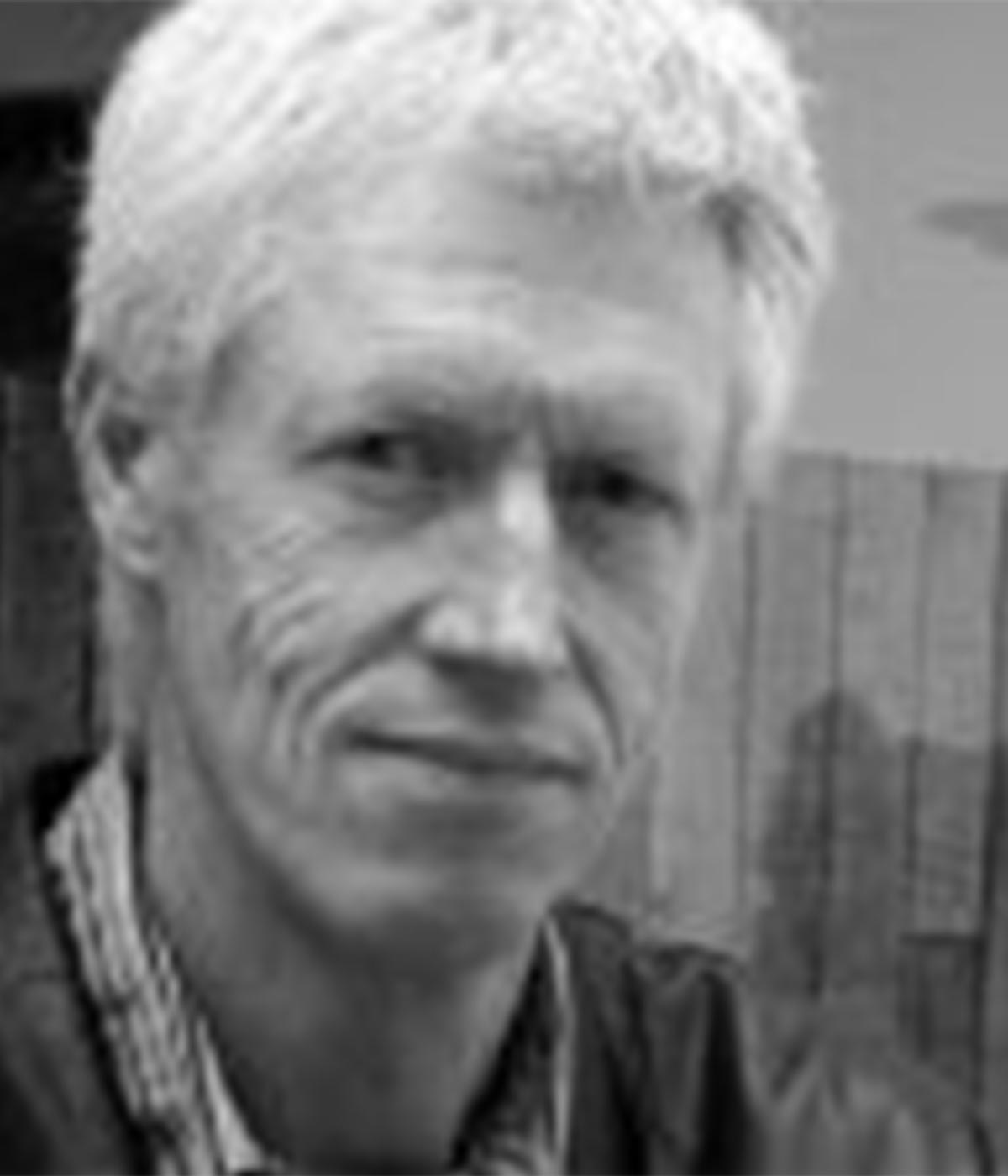 Dennis Gilbert graduated with a degree in electrical engineering in South Africa and after several years working and travelling, he studied for a masters in photography at CalArts near Los Angeles. He is based out of London. In 2005. The Royal Institute of British Architects (RIBA) has announced 17 winning projects in the 2017 RIBA East Awards. Topped by Walters & Cohen Architects’ Vajrasana Buddhist Retreat Centre in Suffolk which won the RIBA East Building of the Year Award, these 17 regional winners will go on to compete in RIBA’s national awards, with the best in the national awards ultimately going forward to compete for the Stirling Prize.