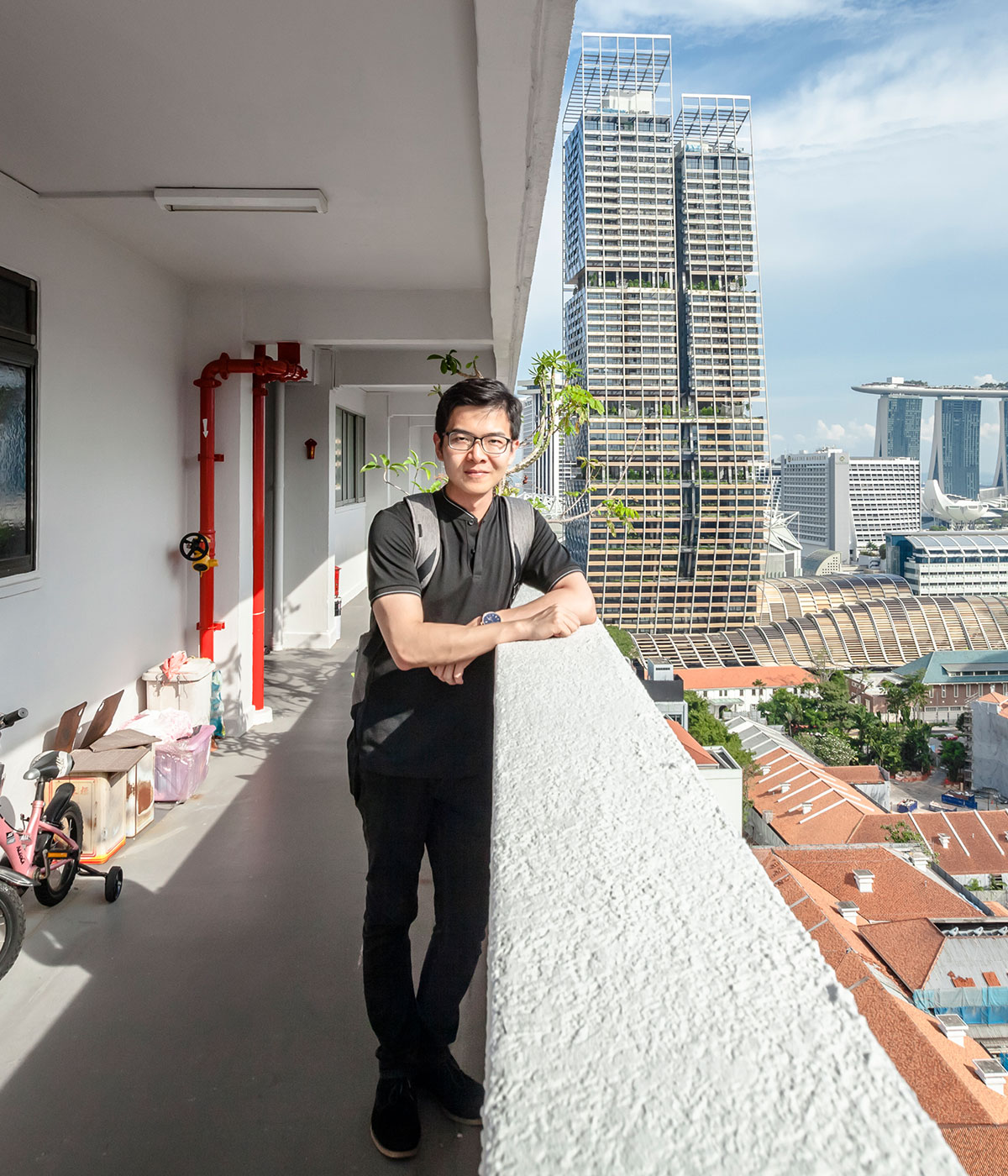 Siyuan Ma (b.1989) is a visual artist and commercial architectural photographer from Singapore. Siyuan’s works evolve around the built environment, covering a variety of genres from architecture, interior, street to fine art photography. Formally trained as an urban planner, Siyuan’s works incorporate a fusion of urban planning and design principles with aesthetics and geometry. His works have won numerous international awards, such as the Arcaid Images Architectural Photography Awards in 2017 and International Garden Photographer of the Year in 2016. Siyuan’s works have also been exhibited internationally in cities such as Singapore, New York, London, Tokyo, Berlin, Seoul, Budapest and Athens. The artist has represented Singapore as the exhibition finalist at the Seoul New York Photo Festival in 2015, and Art Olympia in Tokyo, 2017.