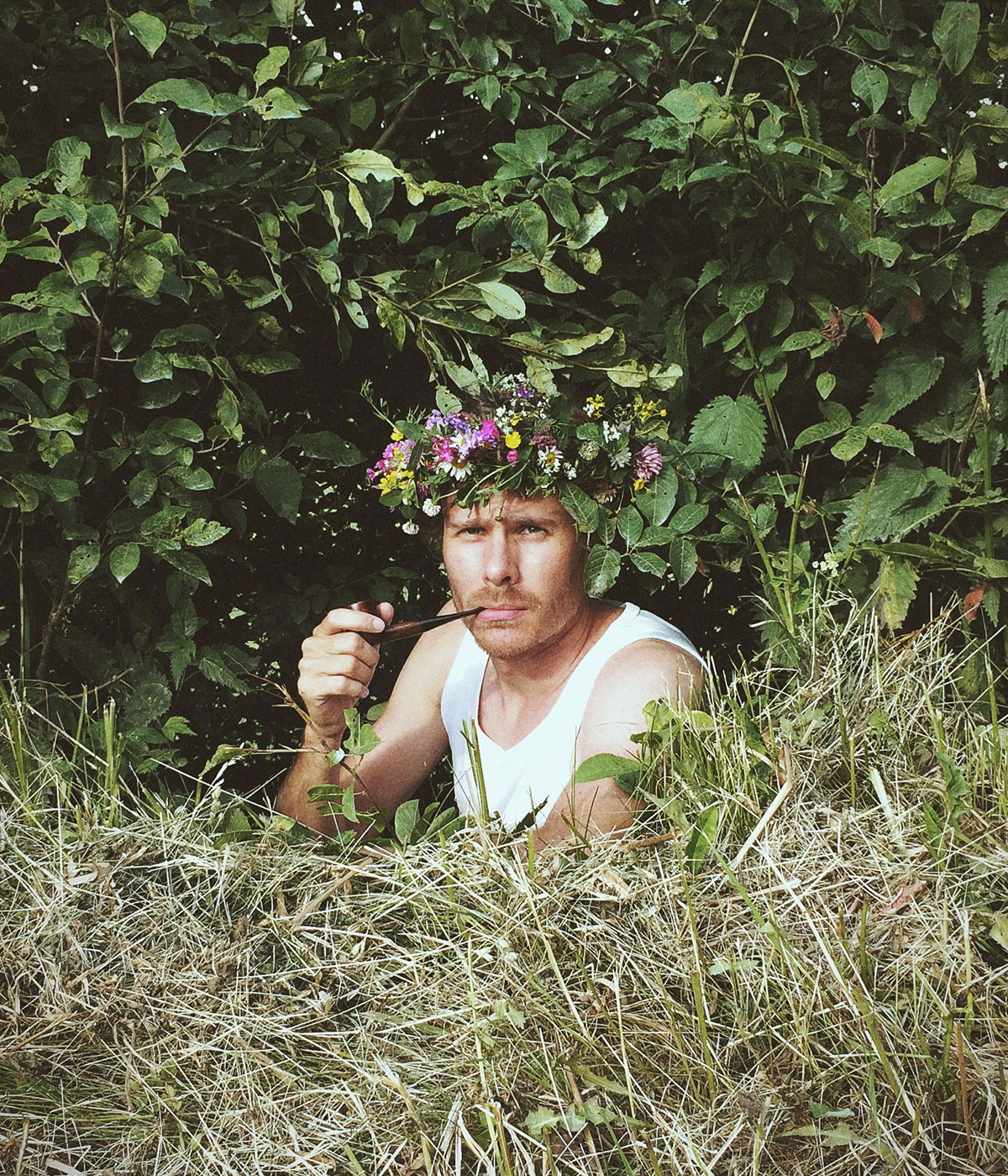 The founding partner of Ljå Publishing, Ivar Kvaal is a photographer based in Oslo, Norway. Kvaal has garnered critical acclaim for his photography in Norway and elsewhere. Images from the Dvale series have been exhibited at numerous institutions and galleries, including The Aperture Foundation in New York, Musée de l’Elysée in Switzerland and The Devos Art Museum in Michigan. The series is also featured in Thames and Hudson’s anthology reGeneration2 -Tomorrow’s Photographers Today amongst other publications.