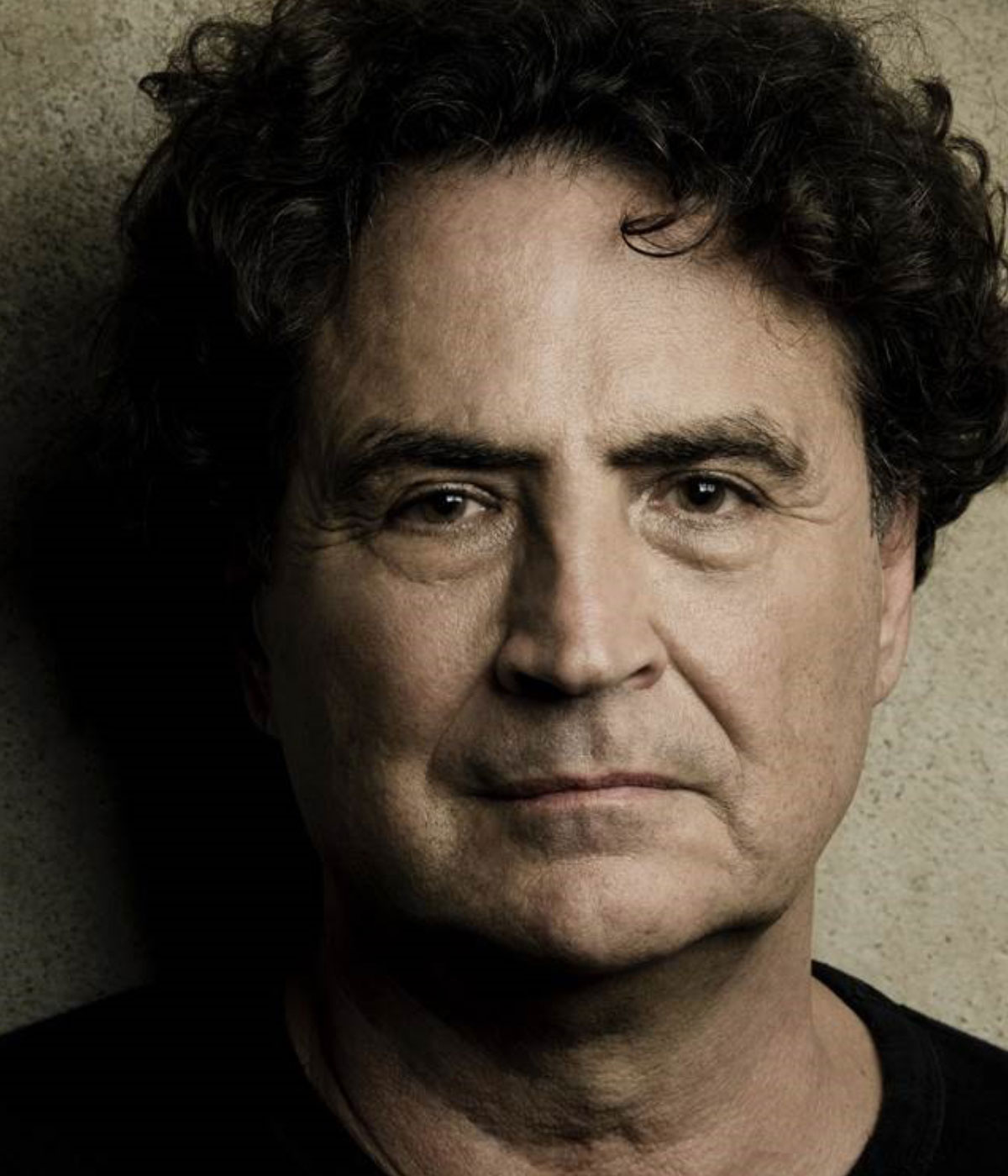 Home to me is… “a nest, like a mother womb, where an individual feel safe, relaxed & protected”.
Design to me is…: “Timeless, doesn’t follow a trendz.”
A design project that you love and why…
“The project in Chennai, India where we are using heat keeping concrete& bamboo structure Reuse, recycle, regenerate.”
Five lesser known facts/trivia about you and your work… “Social, Environmental, Local, International, vision working with locals, build own miniature clay bricks as a kid”.

Fernando Menis was born in 1951 in Santa Cruz de Tenerife, and has studied Architecture at the University of Hong Kong, the European University of Canarias and is now the Chairman of the Laboratory for Innovation in Architecture Design and Advanced Tourism of Tenerife.

He studied Architecture in Barcelona, between 1981-2004 and worked as an established architect for 30 years under Arengo-Menis-Pastrana. He then independently founded two architectural studios – Menis Arquitectos and Fernando Menis – with headquarters in Tenerife and Valencia.

Menis serves as the principal architect and a co-author of a large number of projects, like the CKK “Jordanki” in Poland (2015), Bürchen Public Square in Switzerland (2015), Insular Athletics Stadium (2007), Magma Art & Congress (2005).

His personal and professional trajectory has been awarded with the 2016 Taburiente Prize amongst numerous prestigious awards. 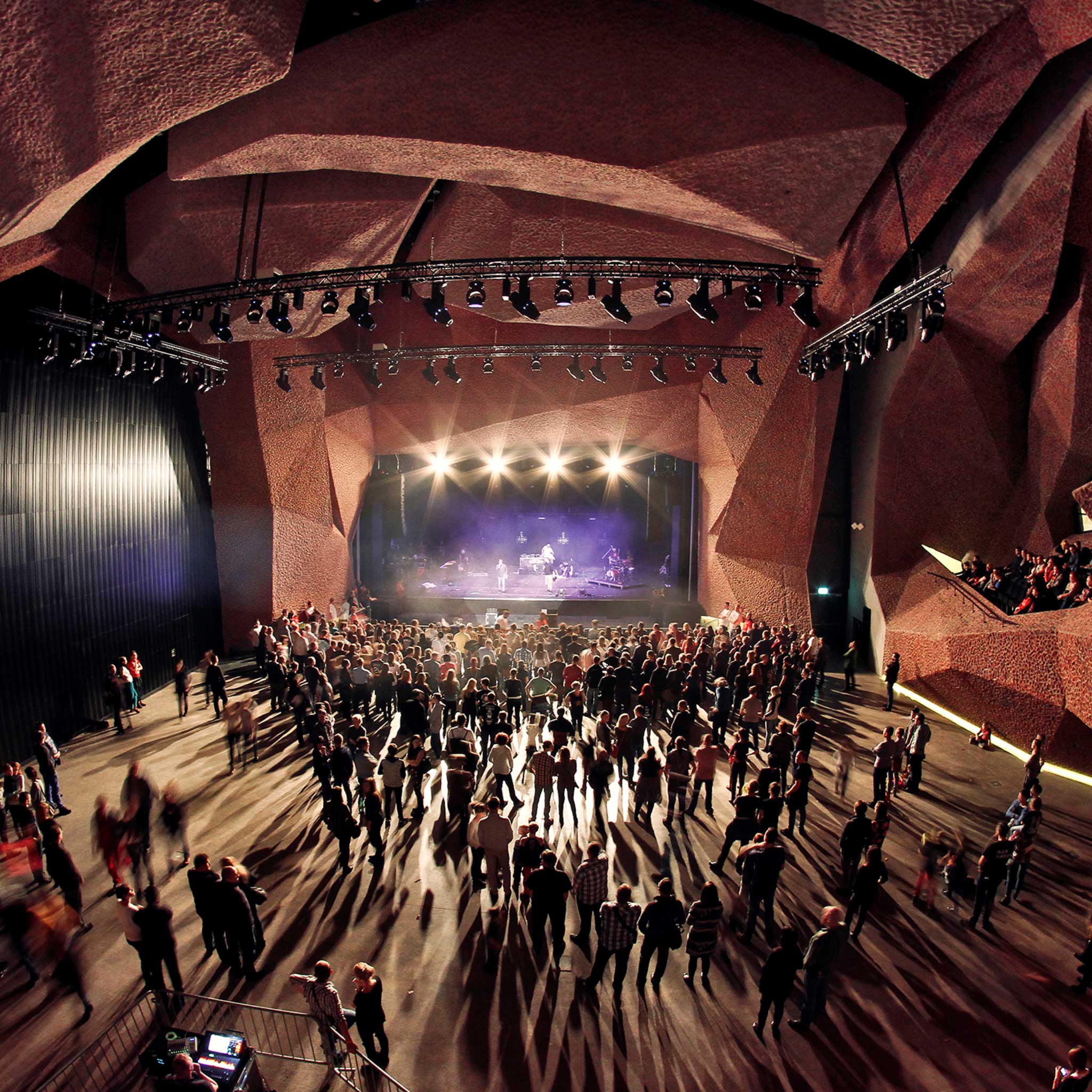 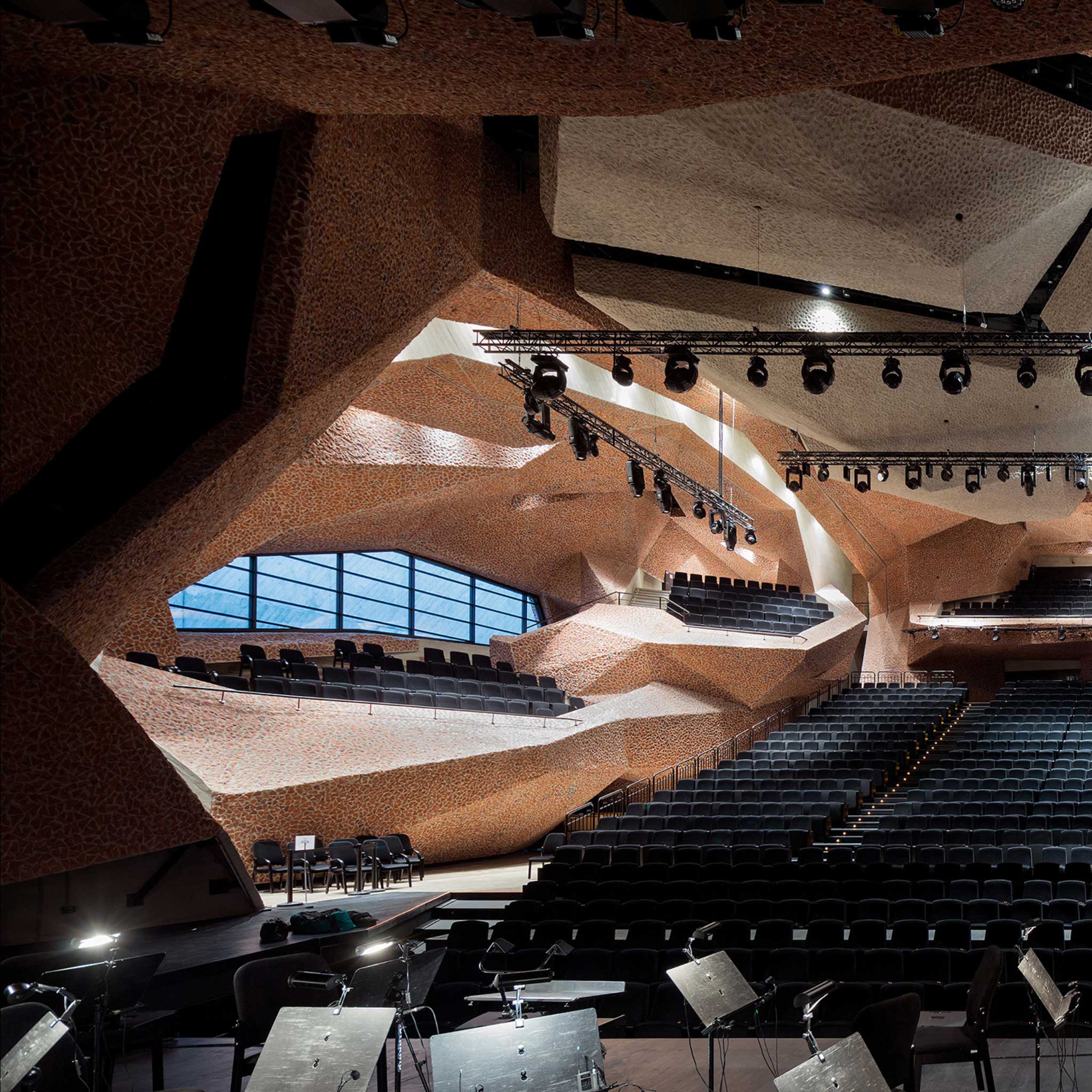 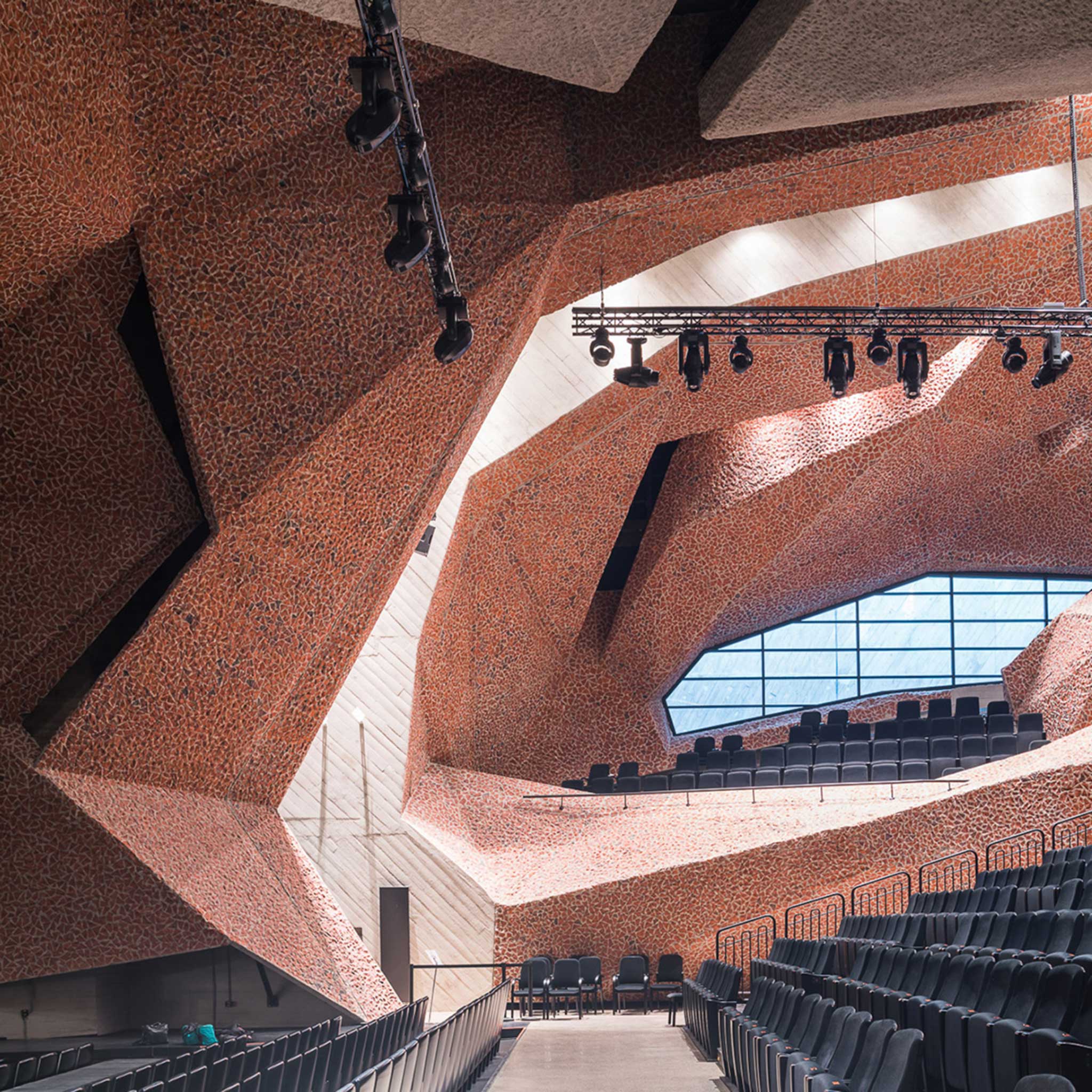