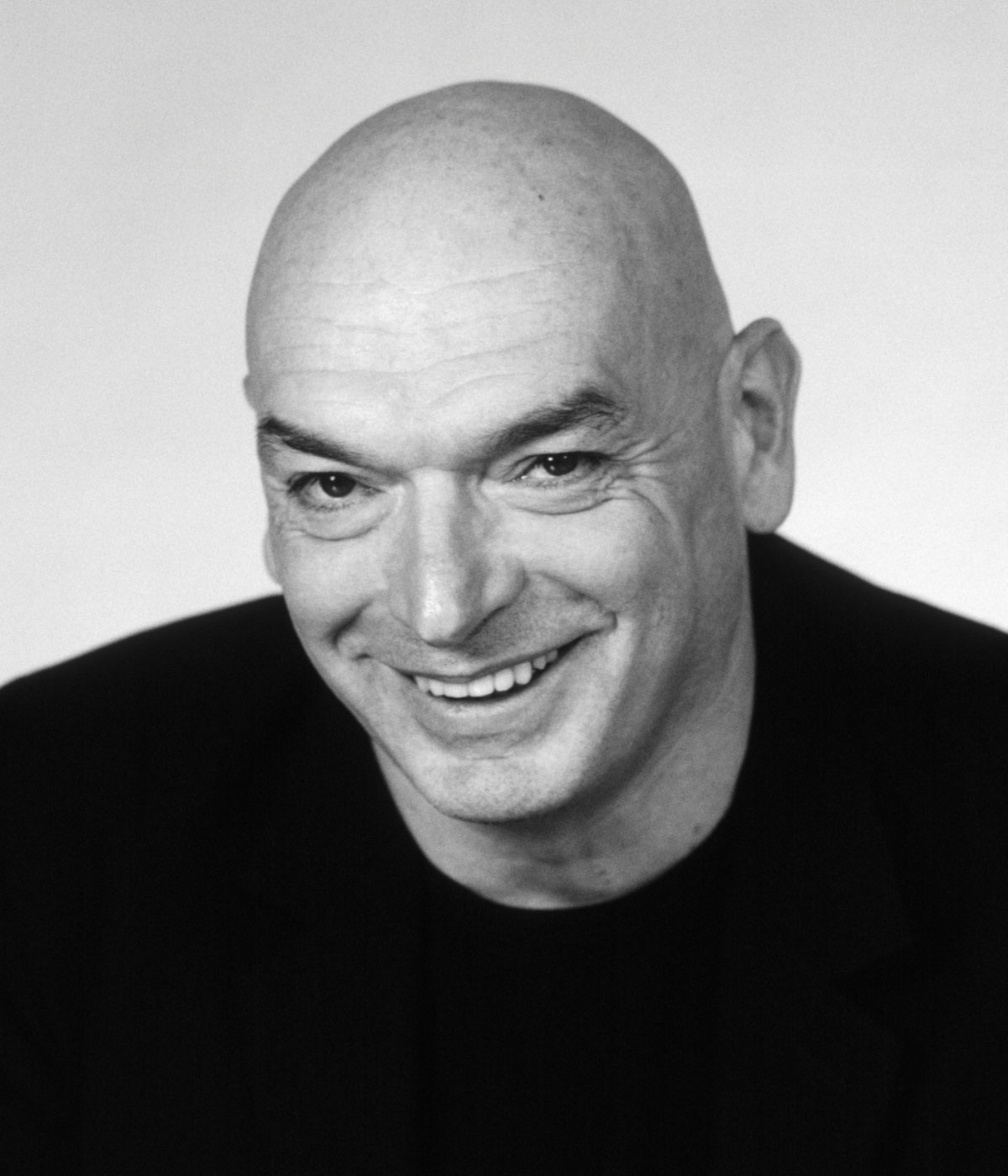 After he enrolled at the Ecole des Beaux-Arts in Bordeaux, Jean Nouvel ranked rst in the entrance examination of the Ecole Nationale Supérieure des Beaux-Arts in Paris in 1966 and obtained his degree in 1972. Soon afterwards, he became a founding member of the “Mars 1976” Movement whose purpose was to oppose the architects’ corporatism and then a founder of French Architecture Union.

His works have gained world-wide recognition through numerous prestigious French and International prizes and rewards. In 1989, The Arab World Institute in Paris was awarded the Aga-Khan Prize because of its role as “a successful bridge between French and Arab cultures”. In 2000, Jean Nouvel received the Lion d’Or of the Venice Biennale. In 2001, he received three of the highest international awards: the Royal Gold Medal of the Royal Institute of British Architects (RIBA), the Praemium Imperial of Japan’s Fine Arts Association and the Borromini Prize for the Culture and Conference Center in Lucerne.

He was appointed Docteur Honoris Causa of the Royal College of Art in London en 2002. The Agbar Tower in Barcelona was awarded the International Highrise Award 2006 in Frankfurt, “as it makes an outstanding contribution to the current debate on high-rises”. Jean Nouvel was the recipient of the prestigious Pritzker Prize in 2008. In France, he received many prizes including the Gold Medal of the French Academy of Architecture, two Equerres d’Argent and National Grand Prize for Architecture. 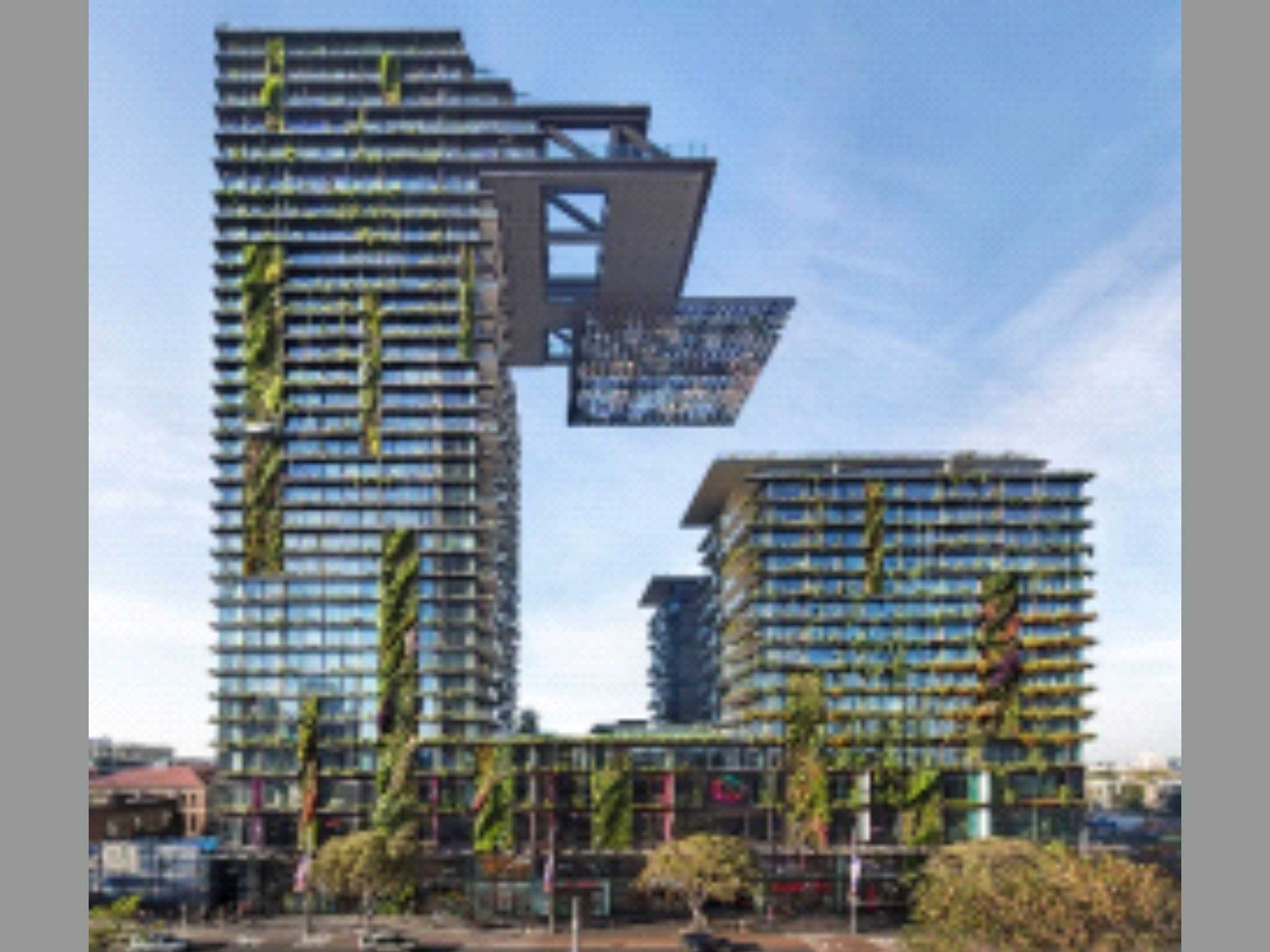 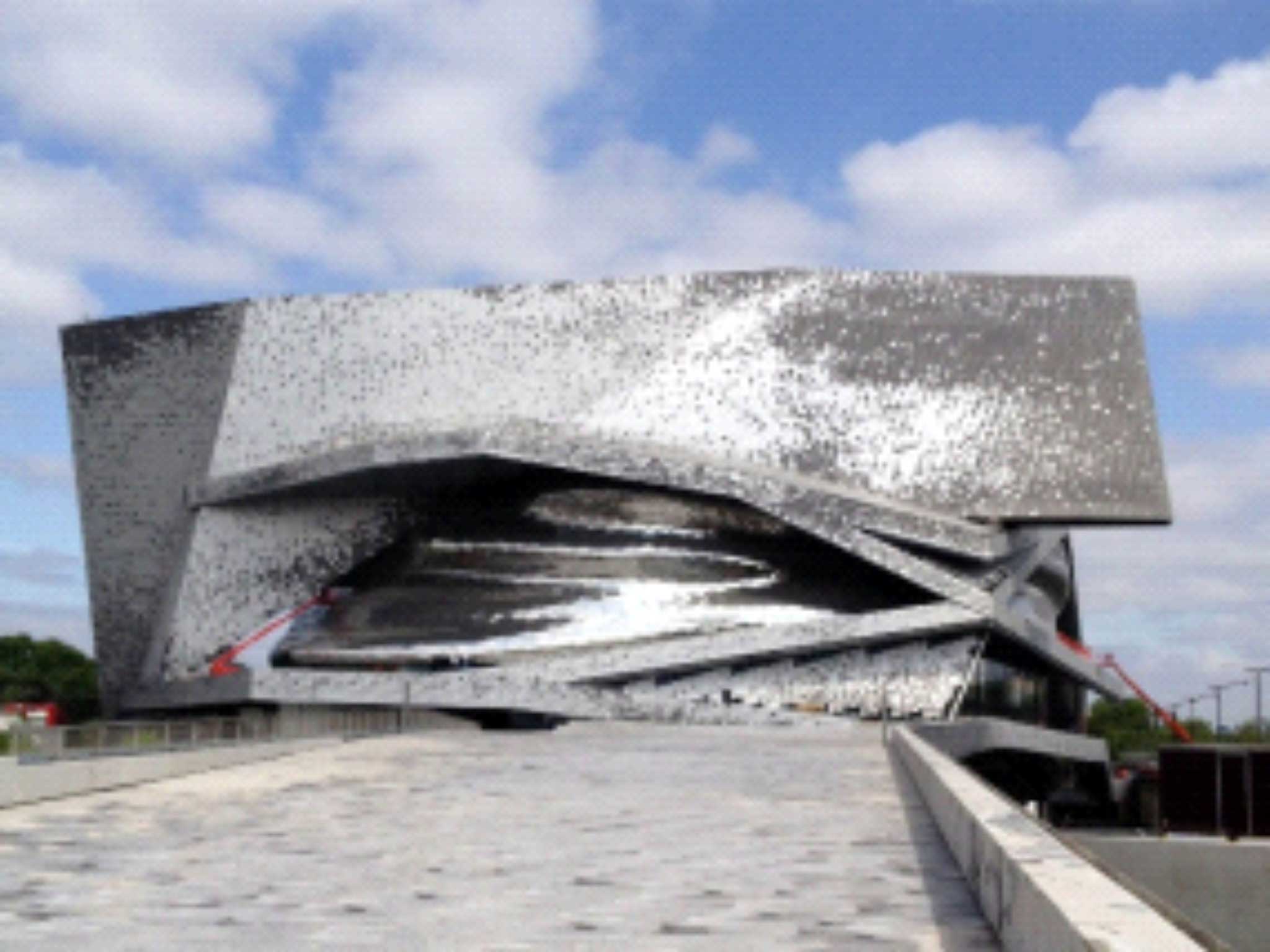 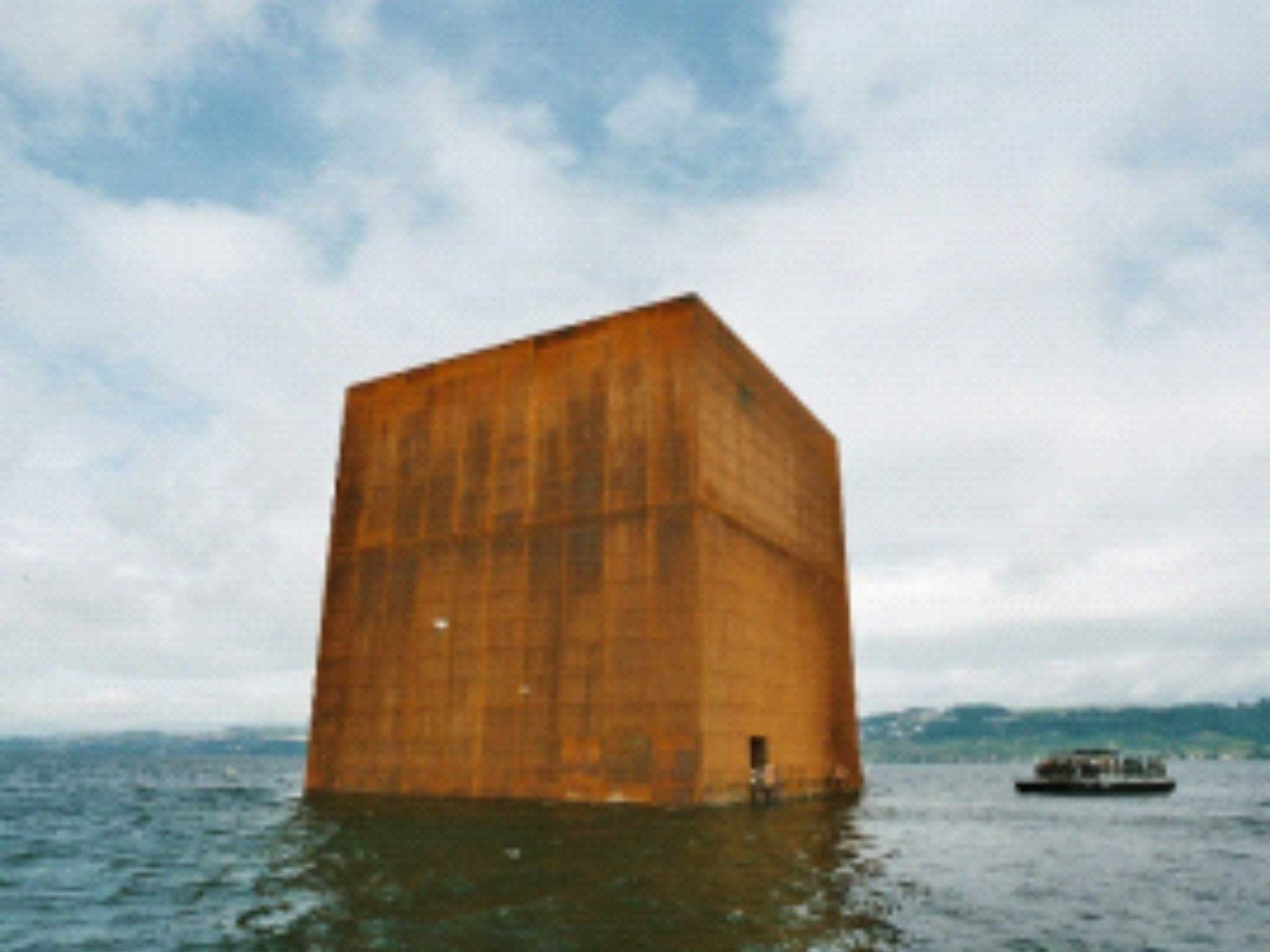