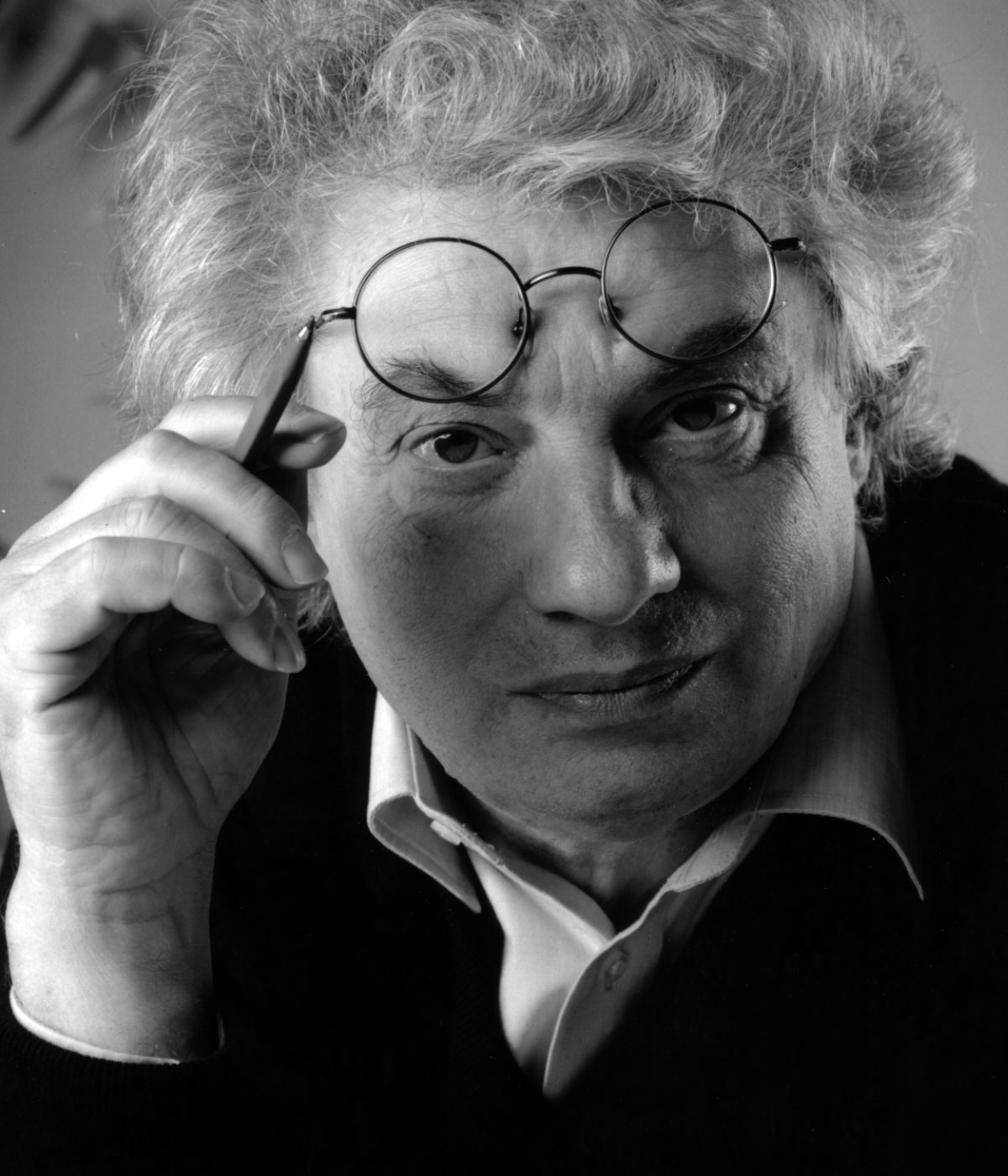 Home to me is… “a Shelter”.
Design to me is…: “a small architecture .”
A design project that you love and why…
“I love is the TIZIO LAMP by Richard Sapper because it possesses a “moving intelligence”..”

Five lesser known facts/trivia about you and your work…

Mario Botta was born in 1943 in Mendrisio, Ticino and has studied at Art College, Milan and at the University Institute of Architecture in Venice. Directed by Carlo Scarpa and Giuseppe Mazzariol, he received his professional degree in 1969. While studying in Venice, he had the opportunity to meet and work for Le Corbusier and Louis I. Kahn.

Botta’s professional career begins in 1970 in Lugano. Known for his single-family houses in Ticino, his work encompasses many other building types including schools, banks, administration buildings, libraries, museums and sacred buildings.He also teaches extensively in giving lectures, seminars and courses in architectural schools in Europe, Asia, North- and South America.

In 1996, he is also the Director of Academy of architecture of the Università della Svizzera Italiana in Mendrisio. His work has been recognised internationally and honoured with prestigious awards, besides being presented in numerous exhibitions and publications.

In 2011, the practice MARIO BOTTA ARCHITETTI moved to Mendrisio, where it continues to be involved in national and international projects and in important competitions. 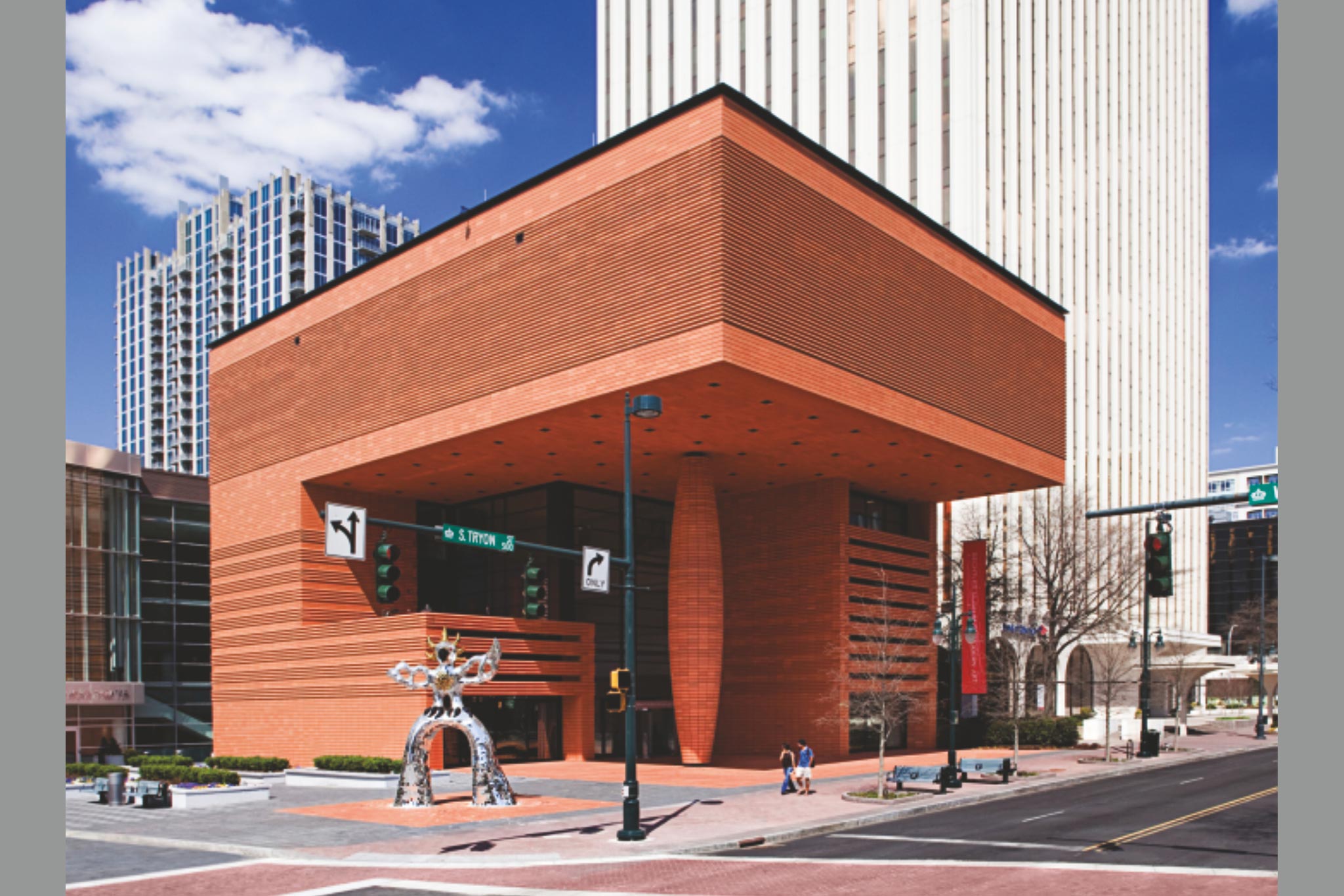 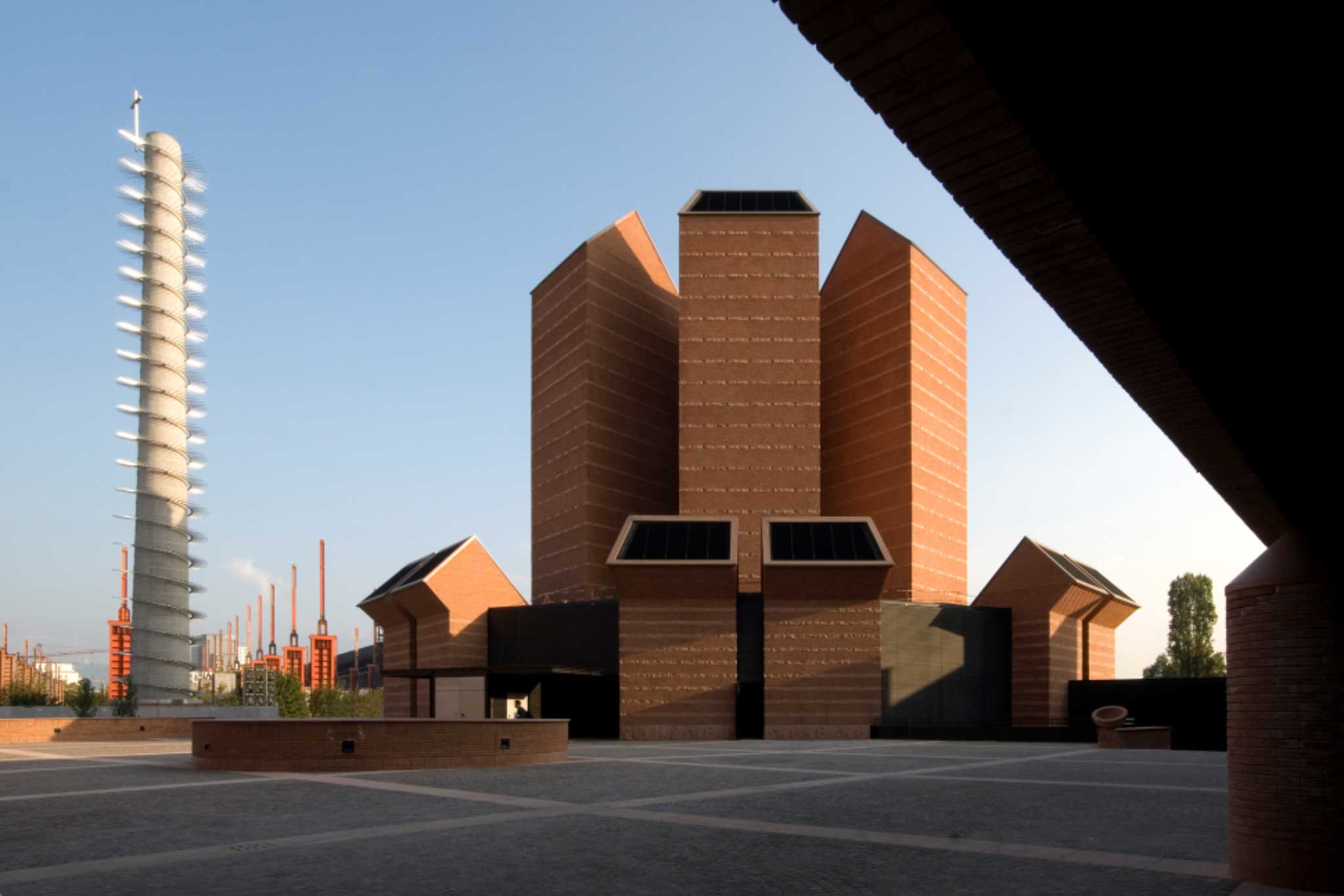 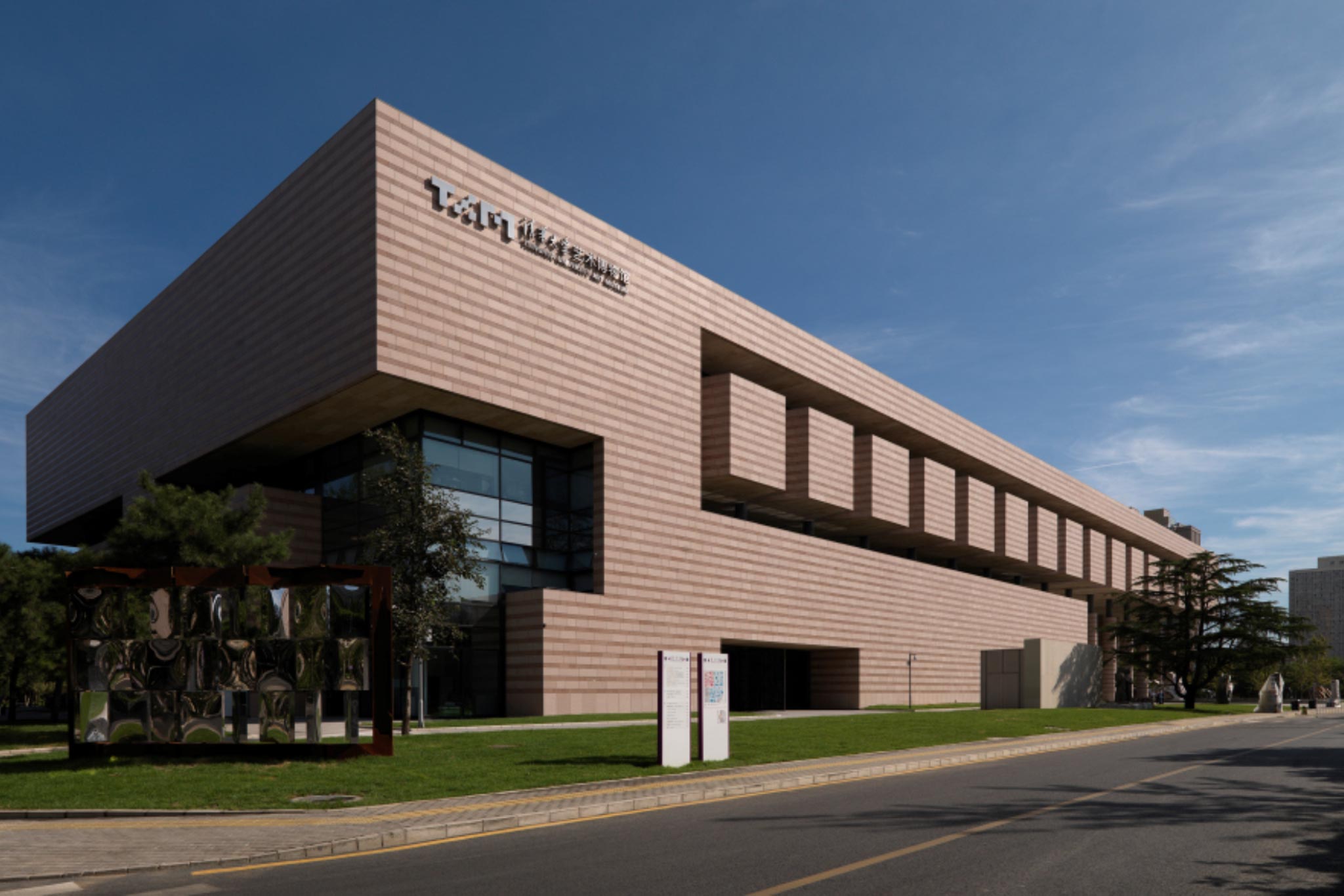 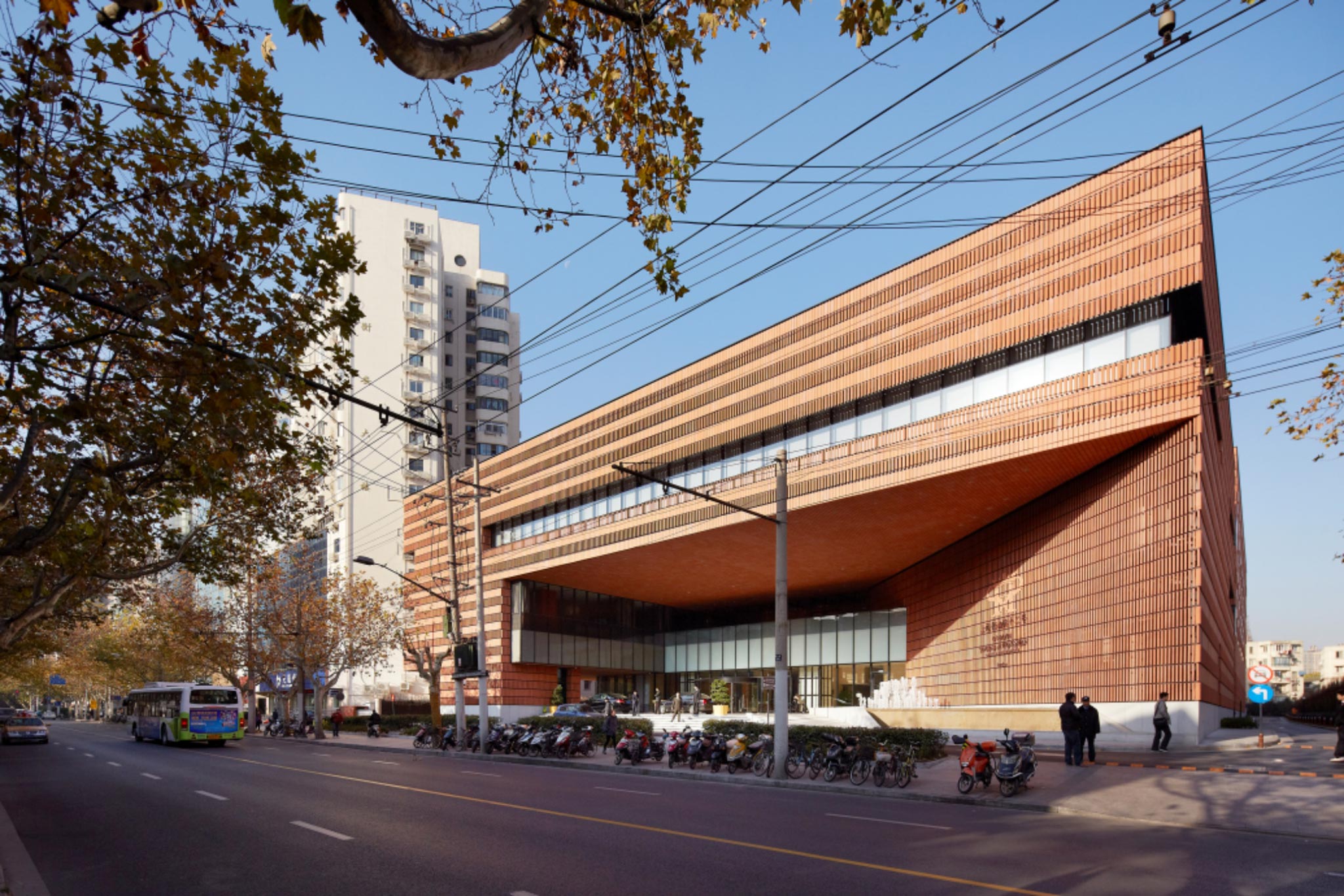