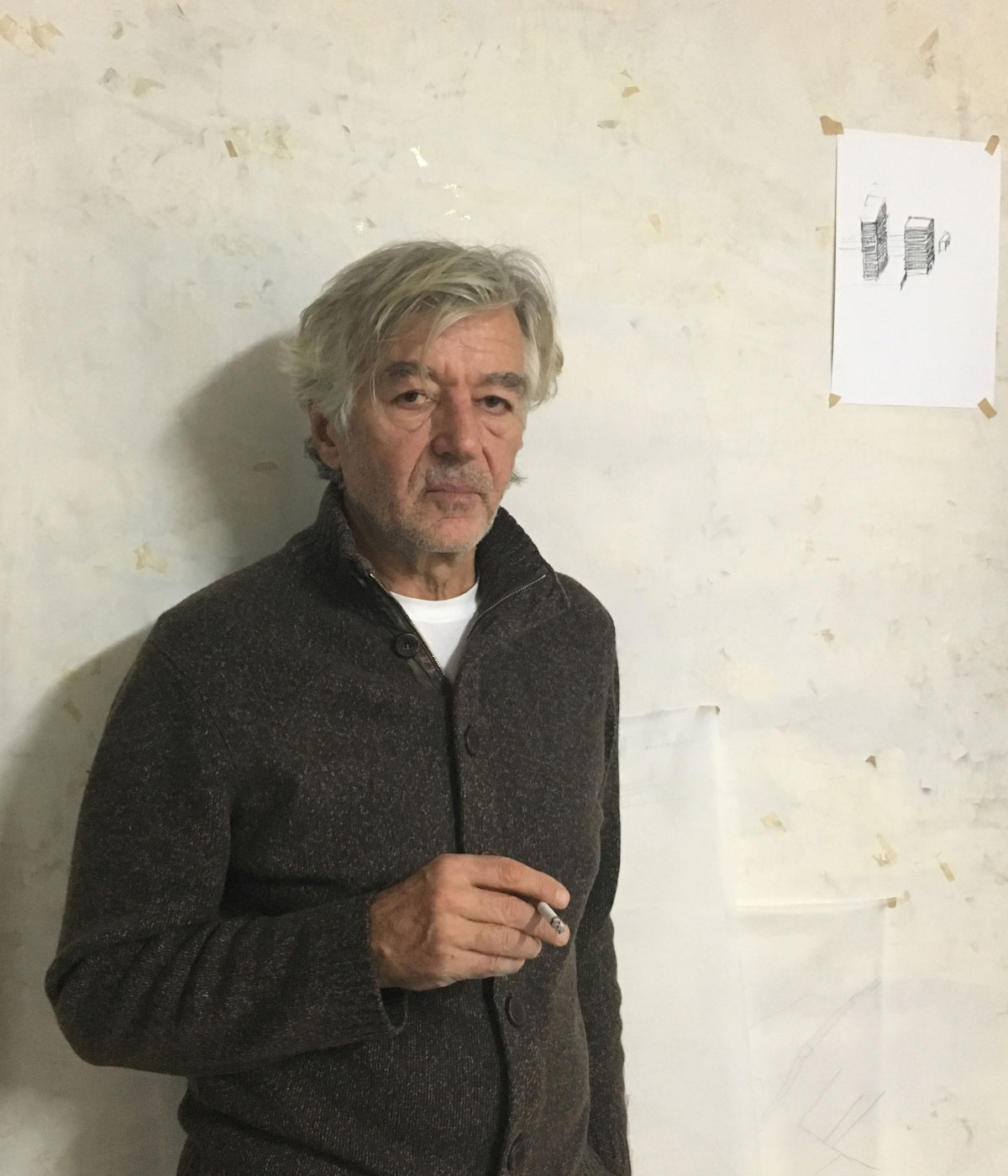 Peter Märkli was born in Zurich in 1953 and he lives and works as an architect in Zurich after he studied at the ETH Zurich. After his acquaintance with the architect, Rudolf Olgiati and the sculptor, Hans Josephsohn, he found his own studio in 1978. He has been a professor at the ETH Zurich from 2002 – 2015. 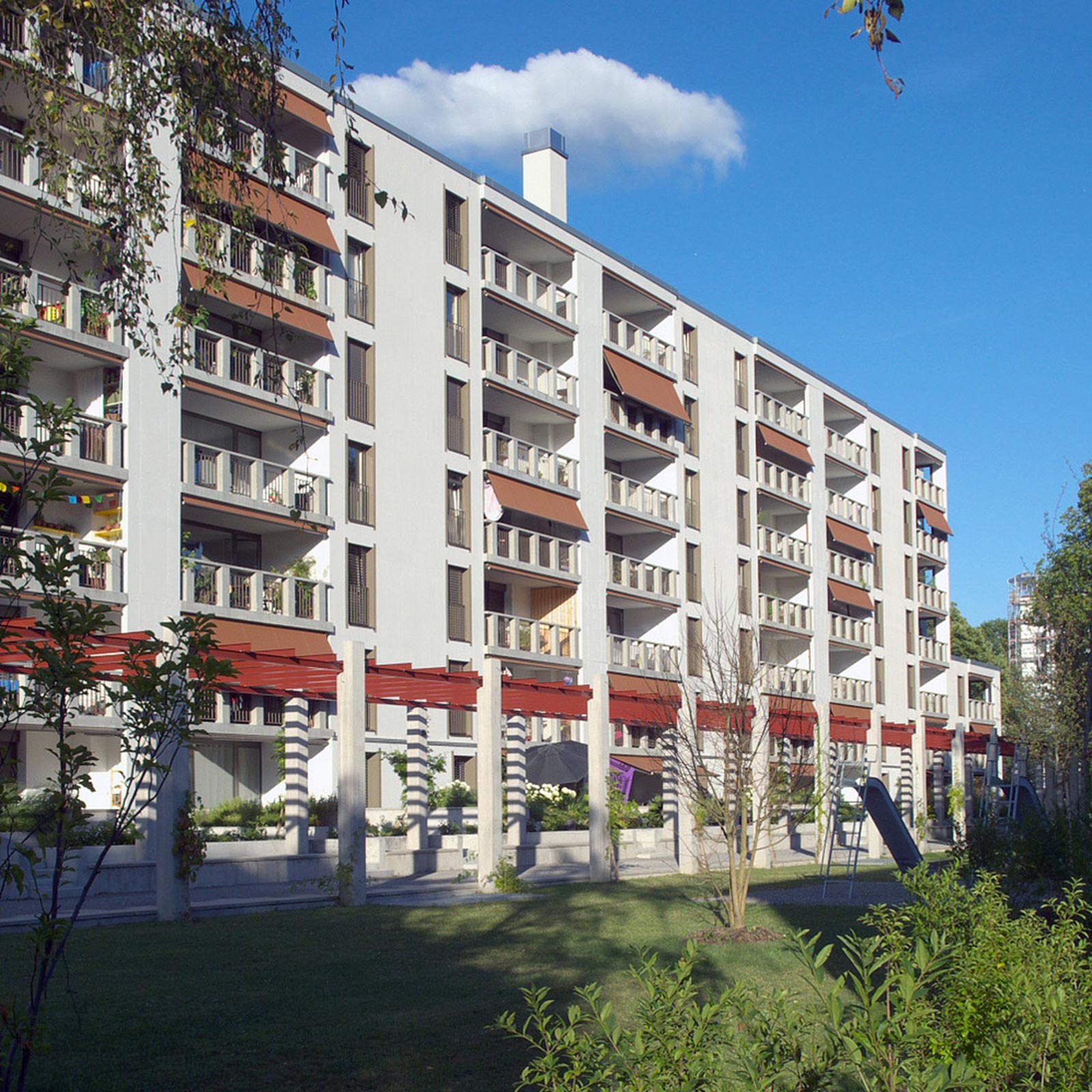