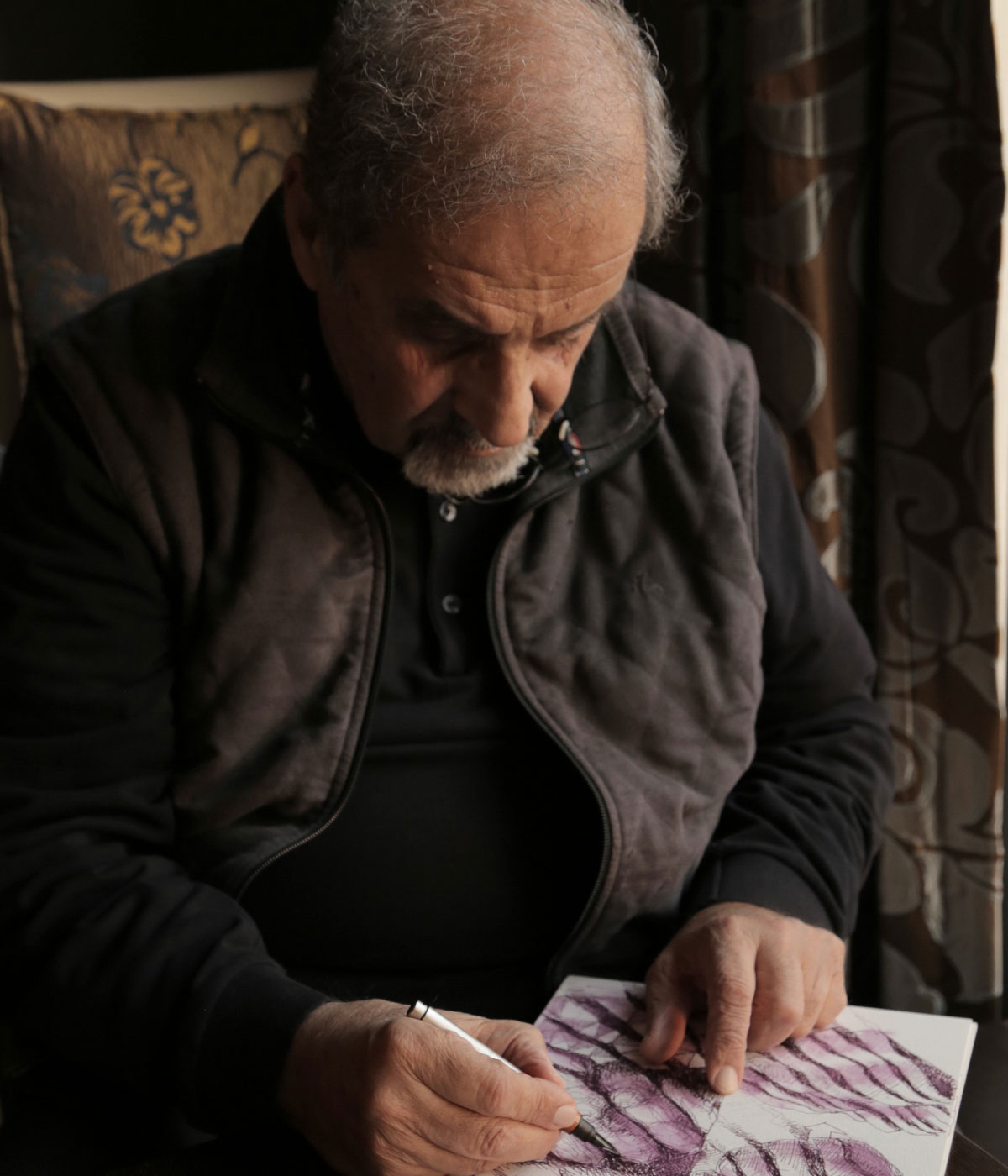 Rasem Badran graduated in 1969 from T.U Darmstadt (University of Technology Darmstadt) and inherited his talent from his father, a well-known Islamic Artist. He is the founding partner of DAO-Dar al Omran architects. During his study, he was very actively involved in the students reform movements (mid-sixties) in Europe which influenced his innovative, critical and futuristic approach in his design methodology.

In the early seventies he was involved in many prestigious projects in West Germany such as Munich Olympic Stadium Complex1969-1972 amongst others. Badran’s works are based on a methodological approach in defining Architecture as a continuous dialogue between contemporary needs and environmental, cultural, and historical inherited cultural values.

He has been invited for many lectures, in the Middle East and North Africa region as key note speaker and has been an advisor for architectural award management, regionally and internationally. He has won many international competitions in the gulf region.

AR AL OMRAN was established in 1979 as a partnership between the Civil Engineer Laith Shubeilat and the Architect Dr. Rasem Badran under the name of Shubeilat Badran Associates. In 1990, Civil Engineer Anas Sinno, with more than two decades of regional experience in the construction industry, joined the partnership and took leadership of the rm which was then renamed DAR AL OMRAN. It is a multi disciplinary consulting firm, across several regional markets through its subsidiaries and branches. 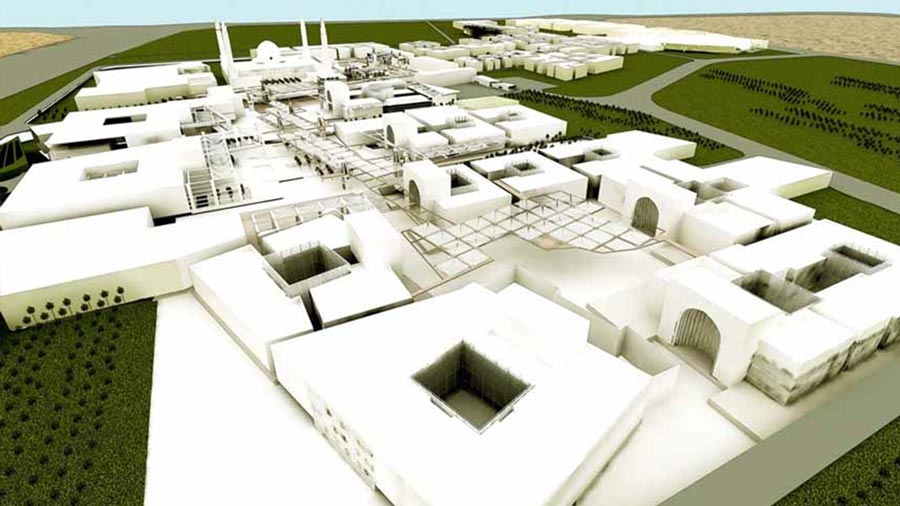 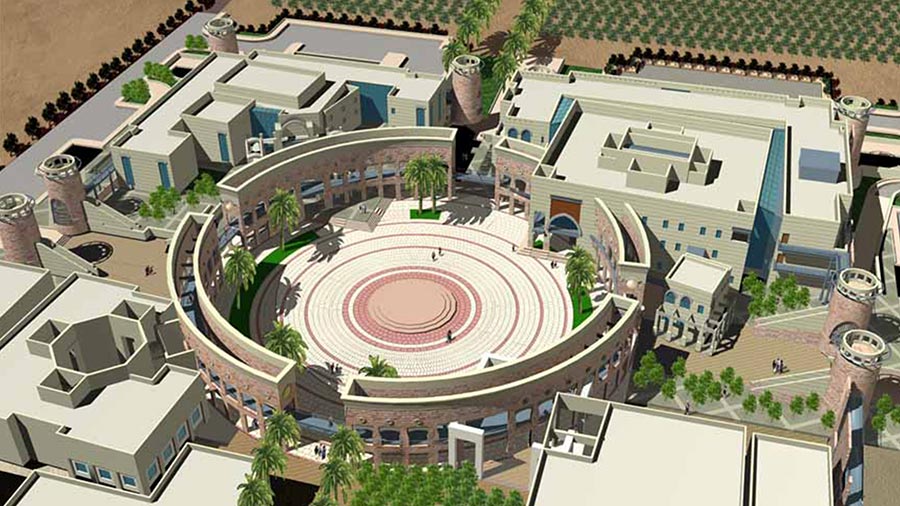 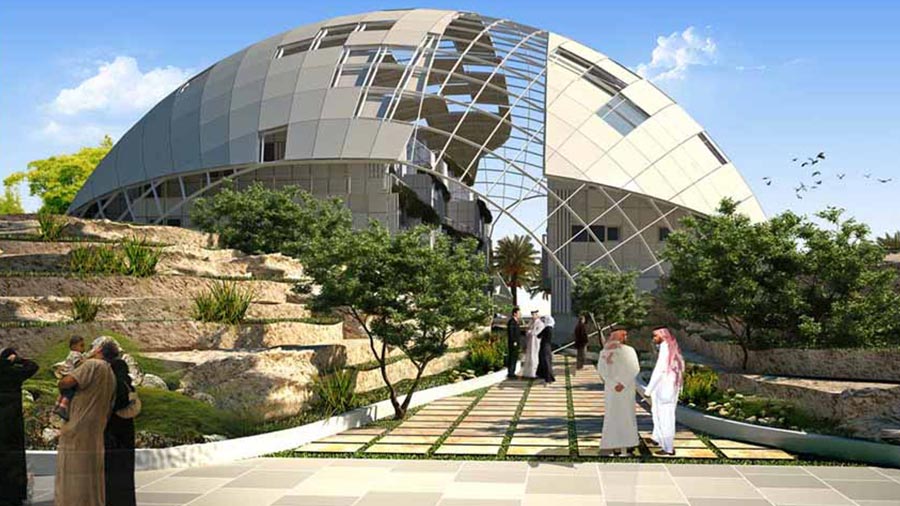 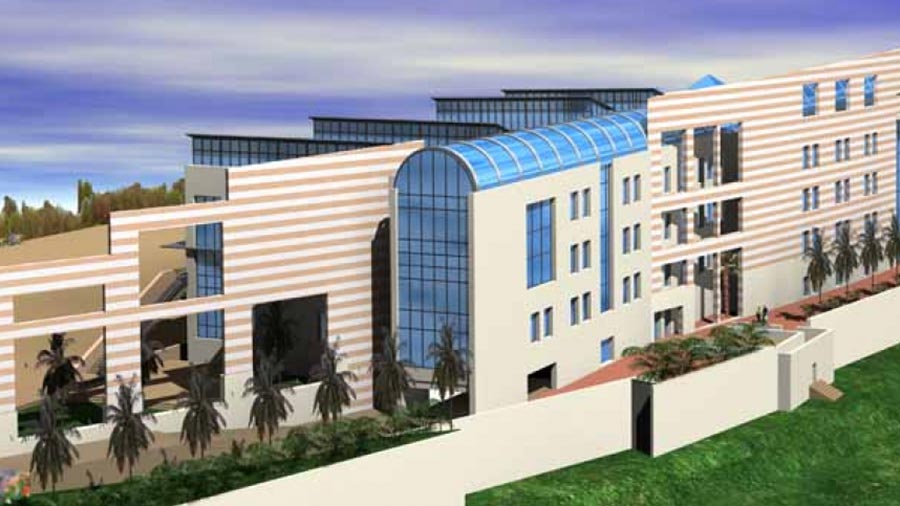