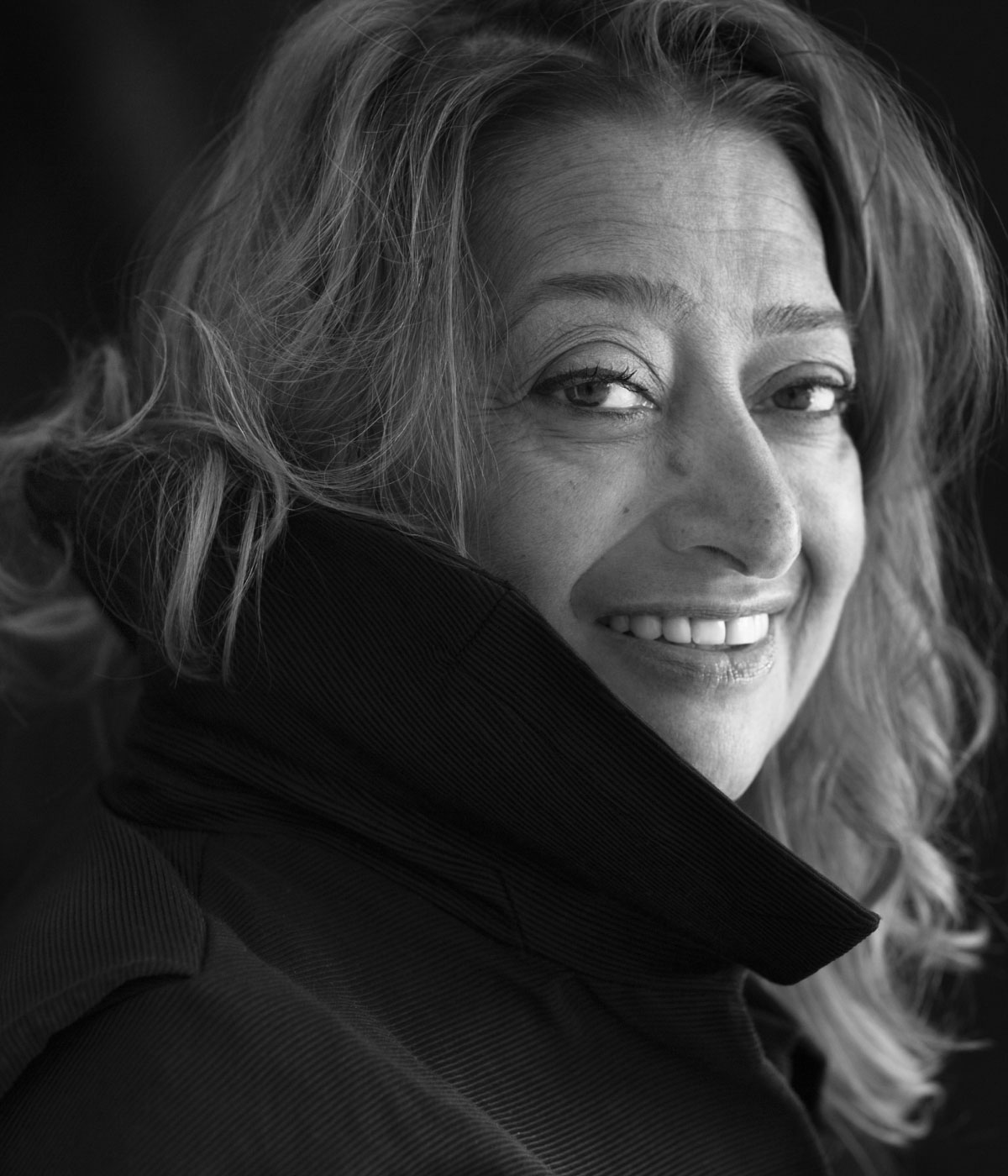 Zaha Hadid was born in Baghdad, Iraq in 1987 and studied mathematics at the American University of Beirut and moved to London in 1972 to attend the Architectural Association School where she was awarded the Diploma Prize in 1977. She founded Zaha Hadid Architects in 1979 and completed her rst building , the Vitra Fire Station, Germany in 1993.

Hadid taught at the AA School until 1987 and has held numerous guest professorships at various universities around the world including Columbia, Harvard, Yale and the University of Applied Arts in Vienna.

She was awarded the Pritzker Architecture Prize in 2004 and is internationally known for her built, theoretical and academic work. Her work has been the subject of critically acclaimed exhibitions all over the world. Her contribution has been acknowledged by the most respected institutions including the Forbes List of ‘The World’s most Powerful Women’ and the Japan Art Association presented her with the ‘Praemium Imperiale’. In 2010 and 2011, she was awarded the Stirling Prize by The Royal Institute of British Architects amongst many other prestigious awards. In 2016, she received the Royal Gold Medal.

Zaha Hadid passed away on 31st March 2016, her legacy endures within the DNA of the design studio she created.

Zaha Hadid Architects was founded by Zaha Hadid in 1979 and Patrik Schumacher became the senior ofce partner and director of ZHA after she passed away. The practice has a methodology that arranges form and space into breathtaking compositions. 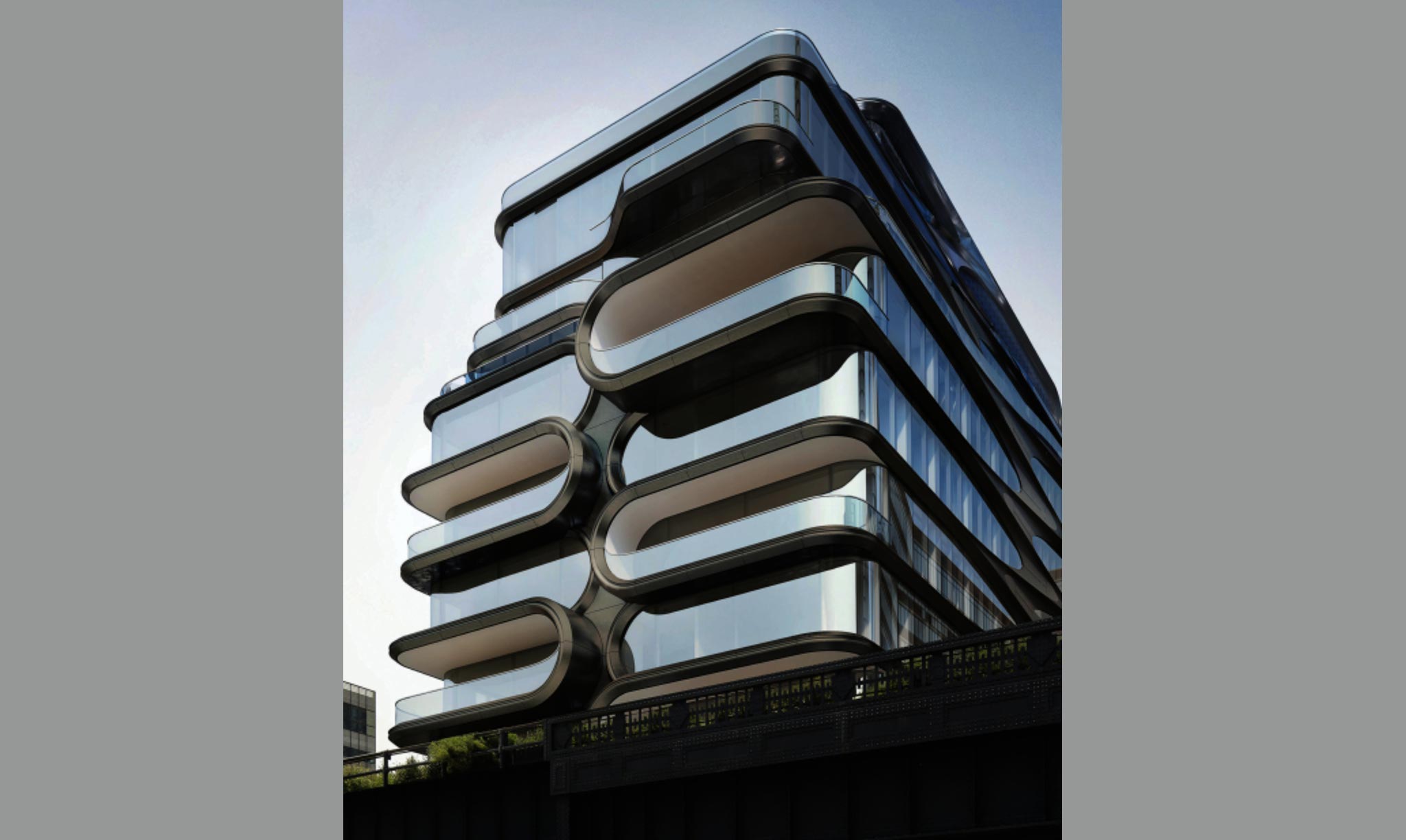 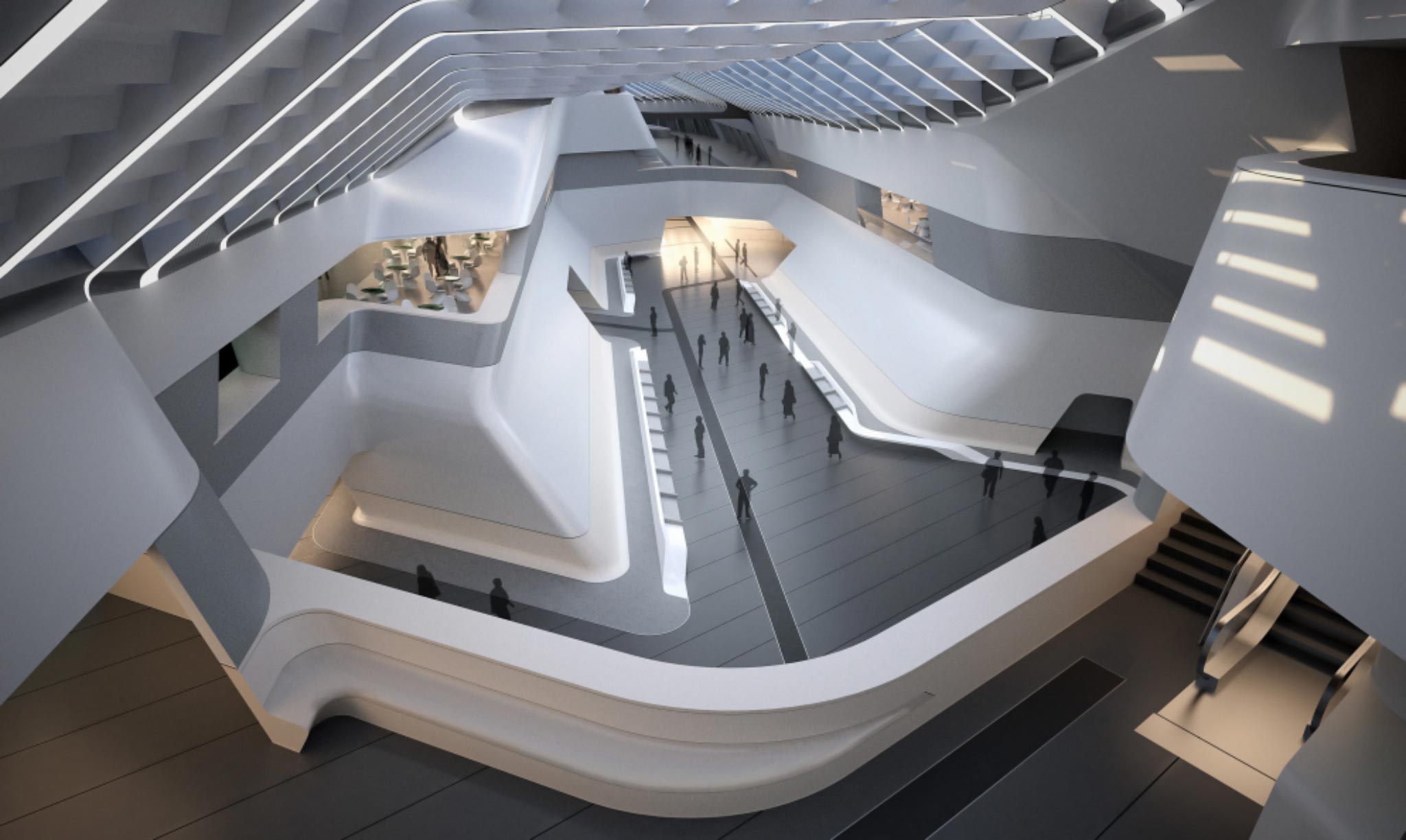 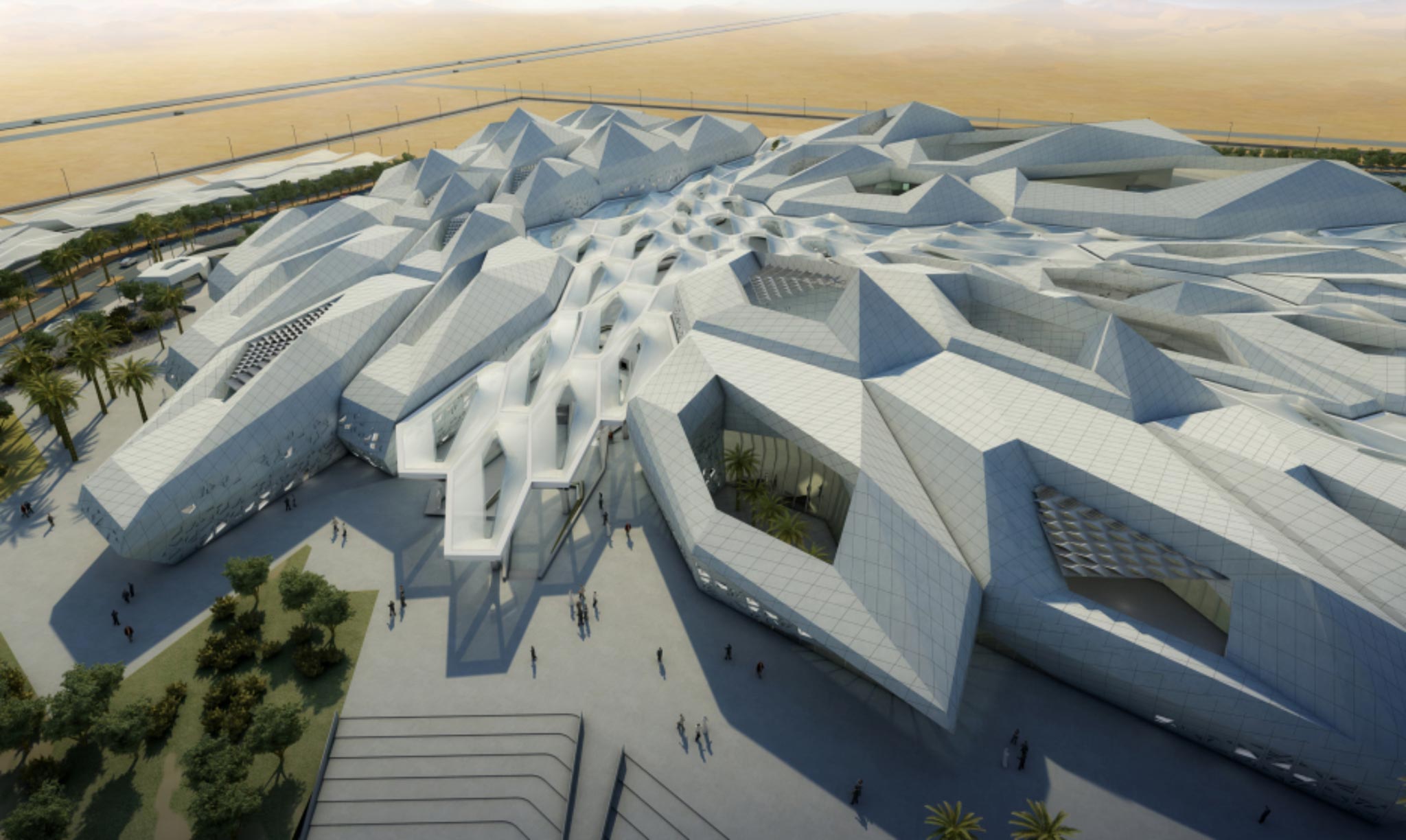