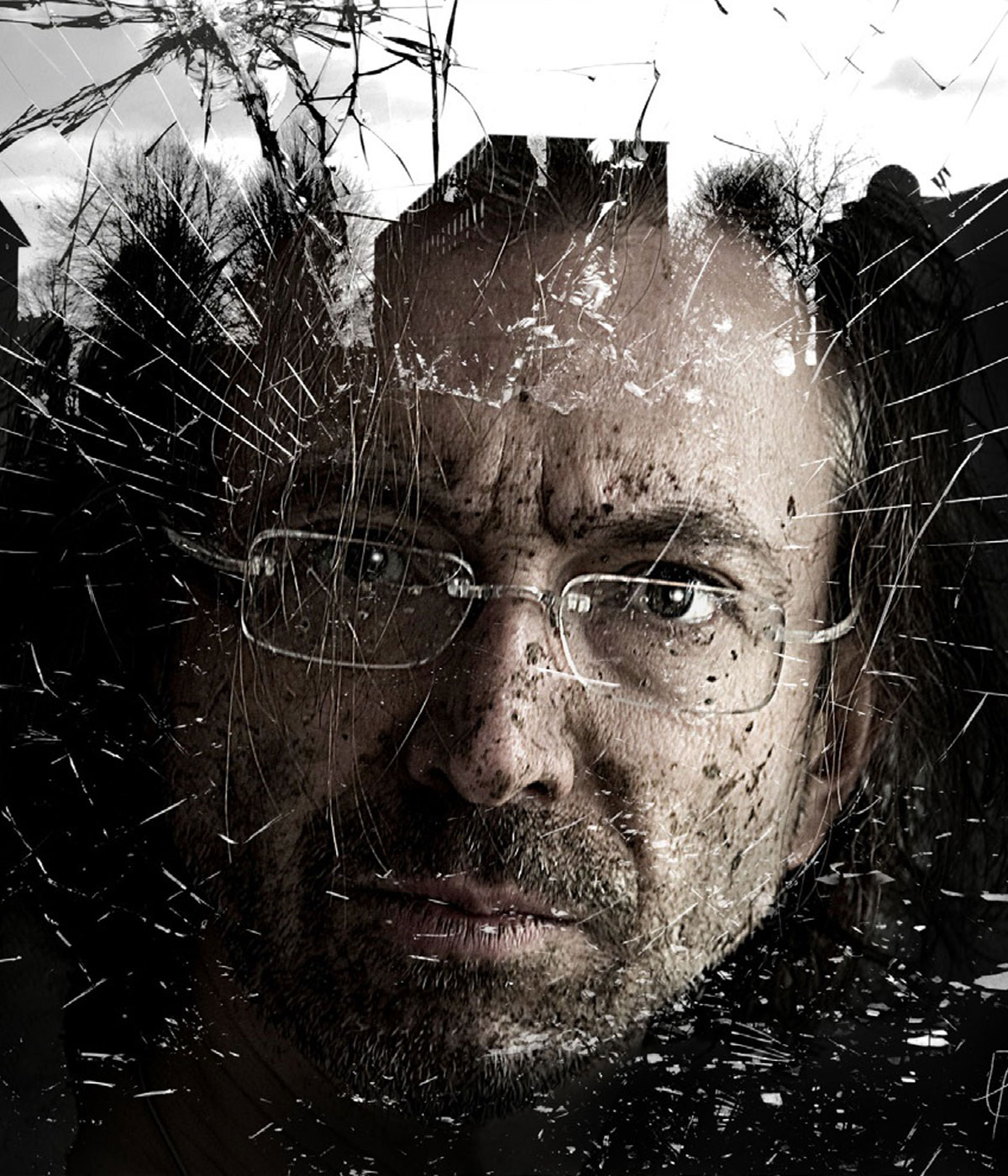 A graduate in Design from the Fine Art School of Nancy in 1986, early in his career Francis Meslet was a designer, but soon turned to advertising when he joined several agencies as an artistic director. After 30 years spent questioning the creative concept and studying images in all his compositions, he is now a creative director. Francis does not hesitate to roam the world in his spare time, searching for abandoned sites, sanctuaries where time seems to have stopped after humans have evacuated them.