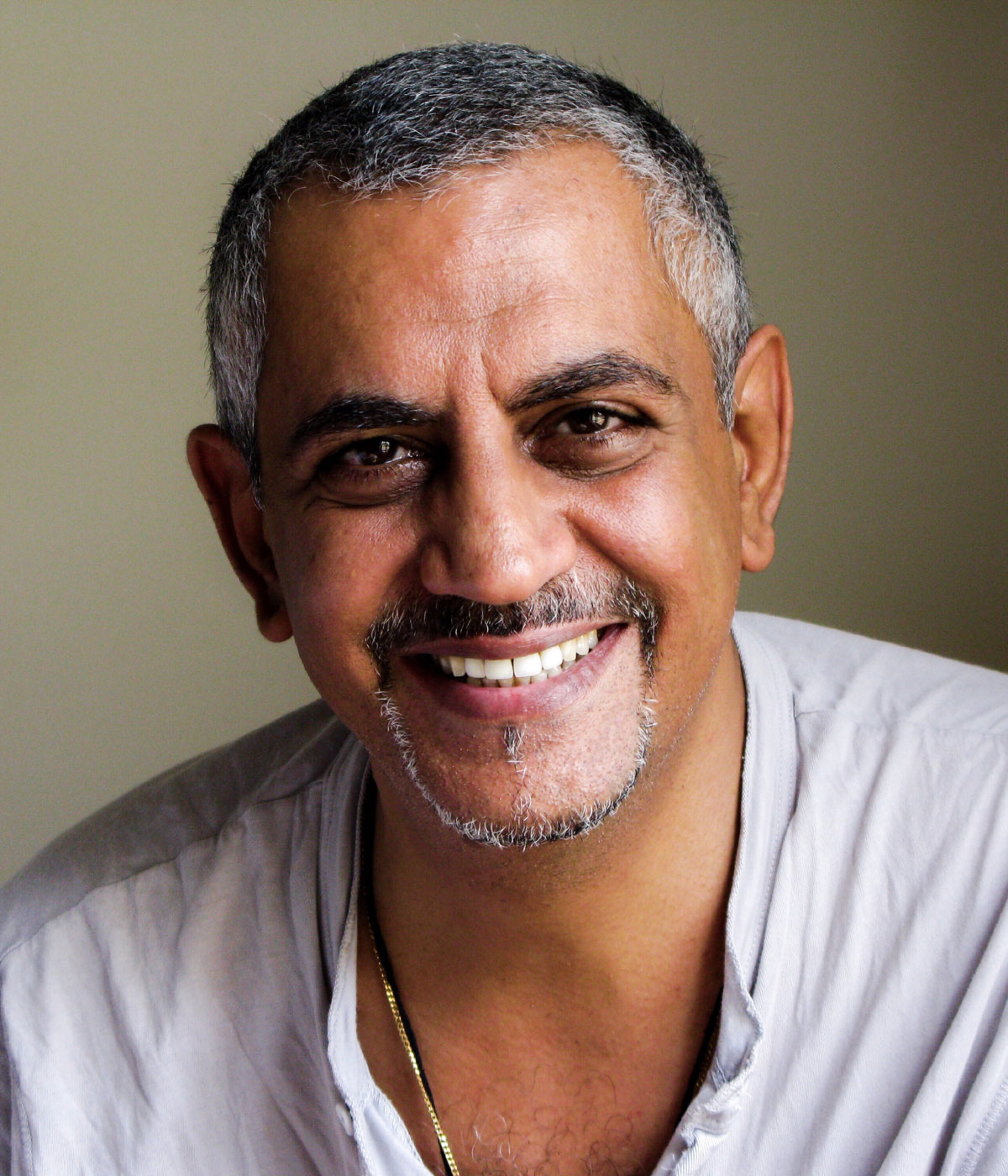 Pallon Daruwala straddles the world of commercial and fine art photography with equal passion and facility. The Bangalore-based lensman became the first Indian member of International Association of Architectural Photographers (IAAP). Architecture has always been a special area of interest to Pallon whose work has covered a wide spectrum of private and public spaces. Bitten by the travel bug from an early age, he has toured extensively and photographed some of the most exotic, intriguing and unexplored nooks, corners and people of the country. A photographer for whom documenting old structures is less journalistic and more poetic, Pallon has brought to life through his art many living and dying structures in Karnataka, Kerala, Goa and Rajasthan, among others. The images of frescoed havelis in Shekhawati, ruins of Hampi, monasteries in Kutch, and weather-beaten edifices in Cannanore have brought him both fame and fulfillment.