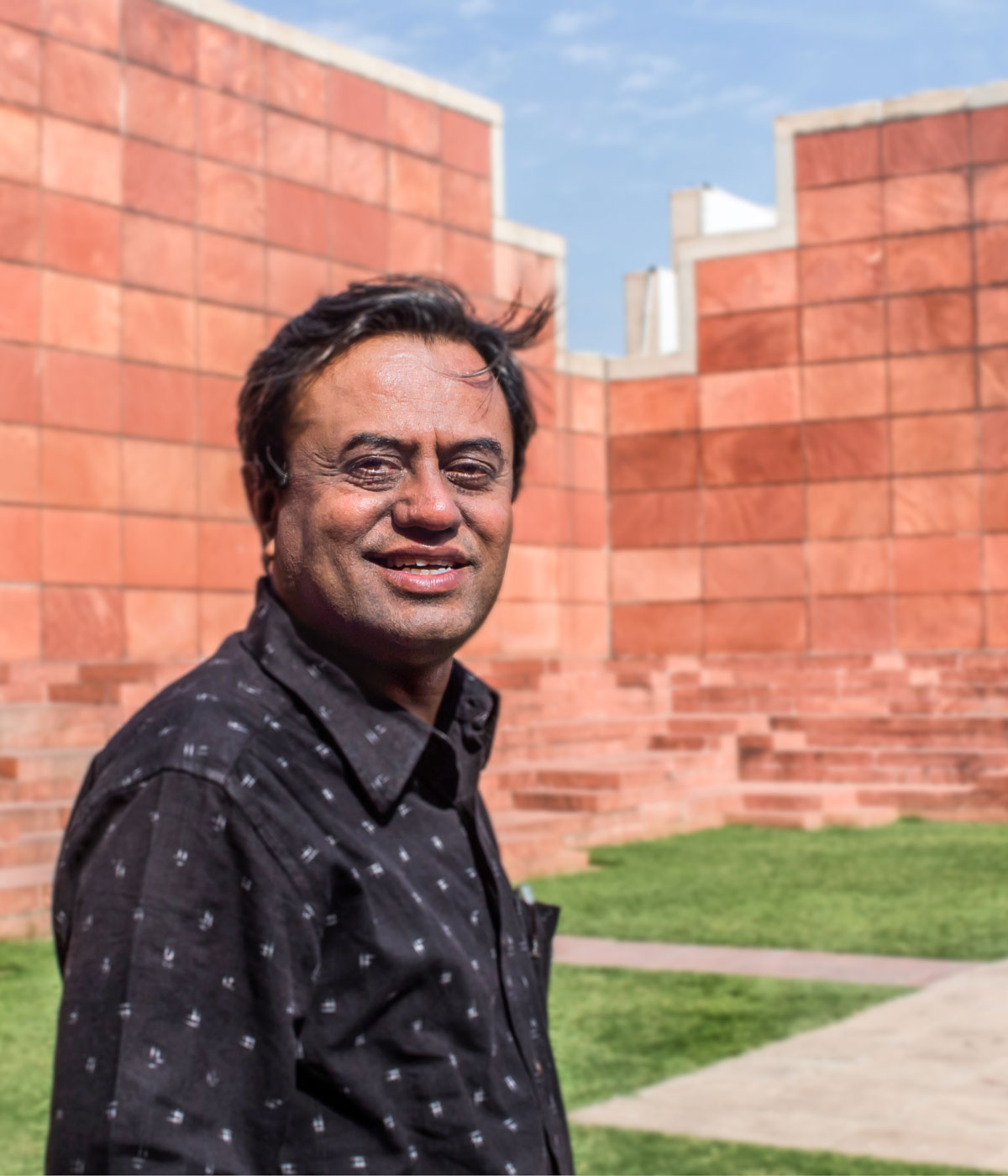 Parthiv is a photographer, film maker and a graphic designer. He has made several documentary films, curated exhibitions and has several photo-books to his credit. An alumnus of the National Institute of Design, India, he was invited as visiting scholar at the SOAS, London University and at the University of California, Davis. He is the Founder-Director of Centre for Media and Alternative Communication (CMAC). . Lately Parthiv has been particularly interested and engaged in working on the issue of image perception and representation. His visual journeys have led him into working with communities which are finding a mainstream voice.